Ms. Holofcener, a well known film director, worked with the late Gandolfinia on the movie, “Enough Said” completed just a few months before he tragically passed away at the age of 51. 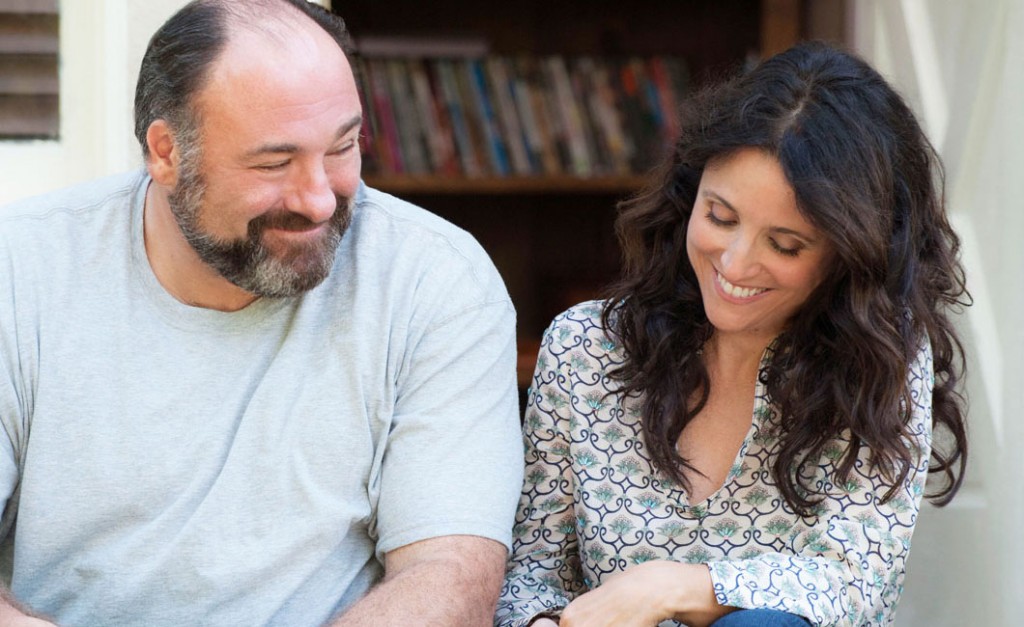 The world was shocked in June of this year with the news broke of the sudden and tragic passing of James Gandolfini, best-known to TV lovers as Tony Soprano in the long-running hit HBO directed TV series, ” The Sopranos”.

Gandolfini passed away while on holiday in Italy from a  massive heart attack.

None more so than  writer and director Nicole Holofcener, who had only recently finished directing Gandolfini in his last movie “Enough Said” and Julia Louis-Dreyfus who had made her film debut  alongside alongside him.

Julia, known for her part in another long-running TV series, Seinfeld,  took  the joint lead  part in the movie about a  middle-aged divorcee, looking to begin a  chapter two relationship but not quite sure how to go about it.

With “Enough Said”  now on general release in movie theaters throughout the world, in a recent interview Nicole Holofcener recalled her original meeting with James Gandolfini to discuss the part and being surprised about how shy and self-effacing he was, whilst disguising a very dry sense of humor.   After very little time  Ms. Holofcener arrived at the  conclusion that Gandolfini  was ideal for the part, and that  he  could play a tender role, a far cry from the party played in Sopranos as a ruthless mob leader in the series that ran from 1999 to 2007.

Nicole admits to thinking that she strongly felt that Gandolfini was anxious to take on the role of Albert which was obviously a new challenge for them especially as we had never worked together in the past, and he was aware that Julia was making her big-screen debut in the film.

“ During the course of shooting the movie James did everything in his power to make Julia Louis-Dreyfus feel at ease, and the charisma that built up between them can be easily seen in the finished product, ” summed up  Ms. Holofcener. 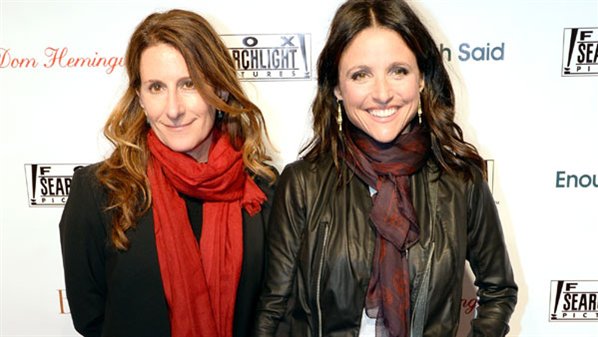 “Enough Said”  was released in mid October 2013 to highly favorable reviews, tinged with a lot of sadness.

It was the fifth feature film that Ms. Holofcener directed during her career which is also taken in directing several television series.

Nicole Holofcener was born in New York City. Nicole’s parents divorced when she was just a toddler, and when she was eight, her mother married  film producer Charles H. Joffe.

Joffe, who worked extensively with  Woody Allen, was based in Hollywood and the Nicole went to live there. It was there that Nicole got her first close up look at the world of movies,  first featuring as an  extra in Allen’s movies  Sleeper and Take the Money and Run later moving up the ladder to be a production assistant on A Midsummer Night’s Sex Comedy and even further as  apprentice editor for Hannah and Her Sisters in 1986 when she was 26.

Nicole returned to her roots in New York City to study film at Columbia University, where one of her teachers  was Martin Scorsese.

After releasing two short movies to positive critical appraisal, including from her step father Charles Joffe. Holofcener made her feature film debut, both  writing and directing “Walking and Talking”, which starred Catherine Keener, Anne Heche,  Liev Schreiber, and Kevin Corrigan, which again received positive feedback whilst failing to make any serious impression at the box office..

Ironically, Nicole’s second movie, “Lovely and Amazing” released in  2001 was not the recipient  of critical approval, but reportedly did a lot better at the box office.

In this article:Finance, Seinfeld, Julia Louis-Dreyfus