Patinkin will once again prove his versatility by combining his musical talents with those of opera singer Nathan Gunn in a series of performances. 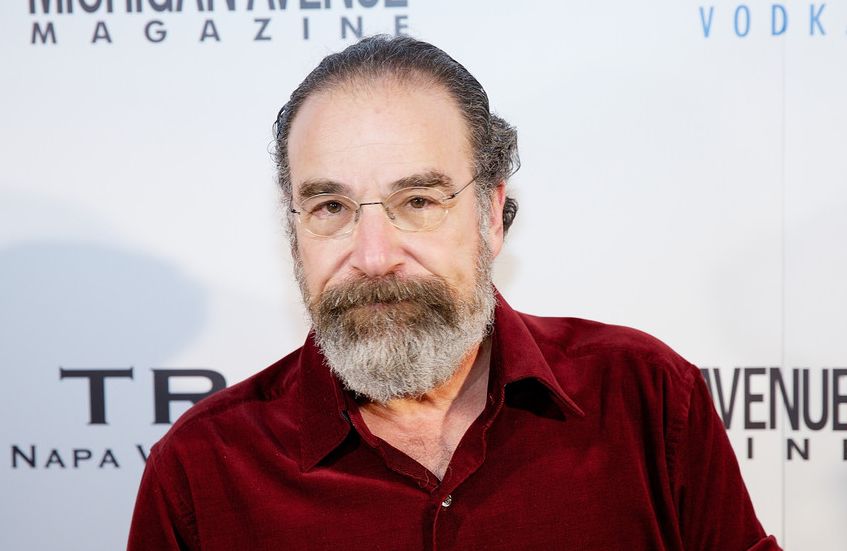 Mandy Patinkin, currently gracing the television screens of the world in the third season of the hit TV series Homeland is taking some time out to test his vocal cords by taking part in a whistle stop tour of Australia  where he will be appearing  with one of the leading opera baritones in the world, Nathan Gunn.

Patinkin has been the subject of rave reviews for his part of Saul Berenson in this season of Homeland for enhancing his reputation for being one of the most versatile entertainers  around, being both an accomplished actor and singer.

Despite being best known to many for his  TV roles  not only in Homeland also in Criminal Minds in Chicago Hope, as well as appearing in a number of movies , Mandy Patinkin is first and foremost, a theater performer with a powerful and unusual singing voice combined with a great stage presence which has won him  admirers during his stage career which has run for more than thirty years.

Patinkin was the recipient a Tony Award for his performance as Che in Andrew Lloyd Webber’s Evita as well as being nominated for his starring role in Stephen Sondheim’s Pulitzer Prize winning musical Sunday in the Park with George in 1984.

Mandy Patinkin and Nathan Gunn’s Australian concert tour gets underway, on November the 21st at Hamer Hall in Melbourne, continuing to New Zealand and the ASB Theatre in Auckland on the 24th, back over to Australia and the Sydney Opera House Concert Hall where they will be appearing on November the 26th and winding up the tour two days later at the QPAC Concert Hall in Brisbane.

Patinkin and  Gunn will be accompanied by Paul Ford,  Patinkin’s frequent musical partner, as well as Julie Gunn, Nathan’s wife an internationally renowned, concert pianist. According to publicity material, but the Australian concert tour evenings will consist of  a collection of solos and duets, featuring a cross-section of songs from classic musicals as well as a selection of opera, traditional folk and even pop. 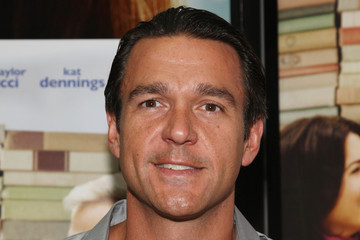 Mandy Patinkin was born and raised in Chicago, Illinois. After completing high school, Mandy attended the University of Kansas later going on to study at the Juilliard School.

However  Patinkin was hungry to appear in musical theater, and began to steadily pick up parts, eventually being awarded  the part of Che in Evita on Broadway in 1979., for which he was awarded a Tony Award for Best Performance by a Featured Actor in a Musical.

Following his  Broadway success, Mandy captured the attention of some key players in the movie world, particularly singer/actress come director Barbra Streisand who invited him to appear in her Yiddish based musical Yentl.  After Yentl,  Mandy signed  up to appear in another film musical, Ragtime playing alongside veteran screen icon, the late James Cagney.

In 1984 Mandy to the familiar path back to Broadway and musical theater to take the lead role in the in the Pulitzer Prize winning musical Sunday in the Park with George, which saw him a nominee for a Tony Award  for Best Actor.

Four years later Mandy Patenkin indulged himself by recalling his family’s history inhis personal project, Mamaloshen. Mamaloshen ( which stands for mother tongue) was a stage production teaching a collection of traditional, classic, and contemporary songs, all of them sung entirely in Yiddish. Mamaloshen was a tremendous success  to a limited audience both on and off–Broadway, as well as during extensively throughout the United States, with the recording of the soundtrack of  Mamaloshen even going on to win the Deutschen Schallplattenpreis, which is the German  equivalent of the Grammy Award.

Nathan T. Gunn is one of America’s best-known and well-regarded operatic baritones. Apart from his tremendous talent and strong voice, Gunn stands out from the typical caricature of an opera singer through his remarkable stage presence, sufficient to have him listed among the candidates  for People magazine’s list of “The Sexiest Men Alive.