Stern has agreed to sign up  at least one more season of the talent show- his third in succession. 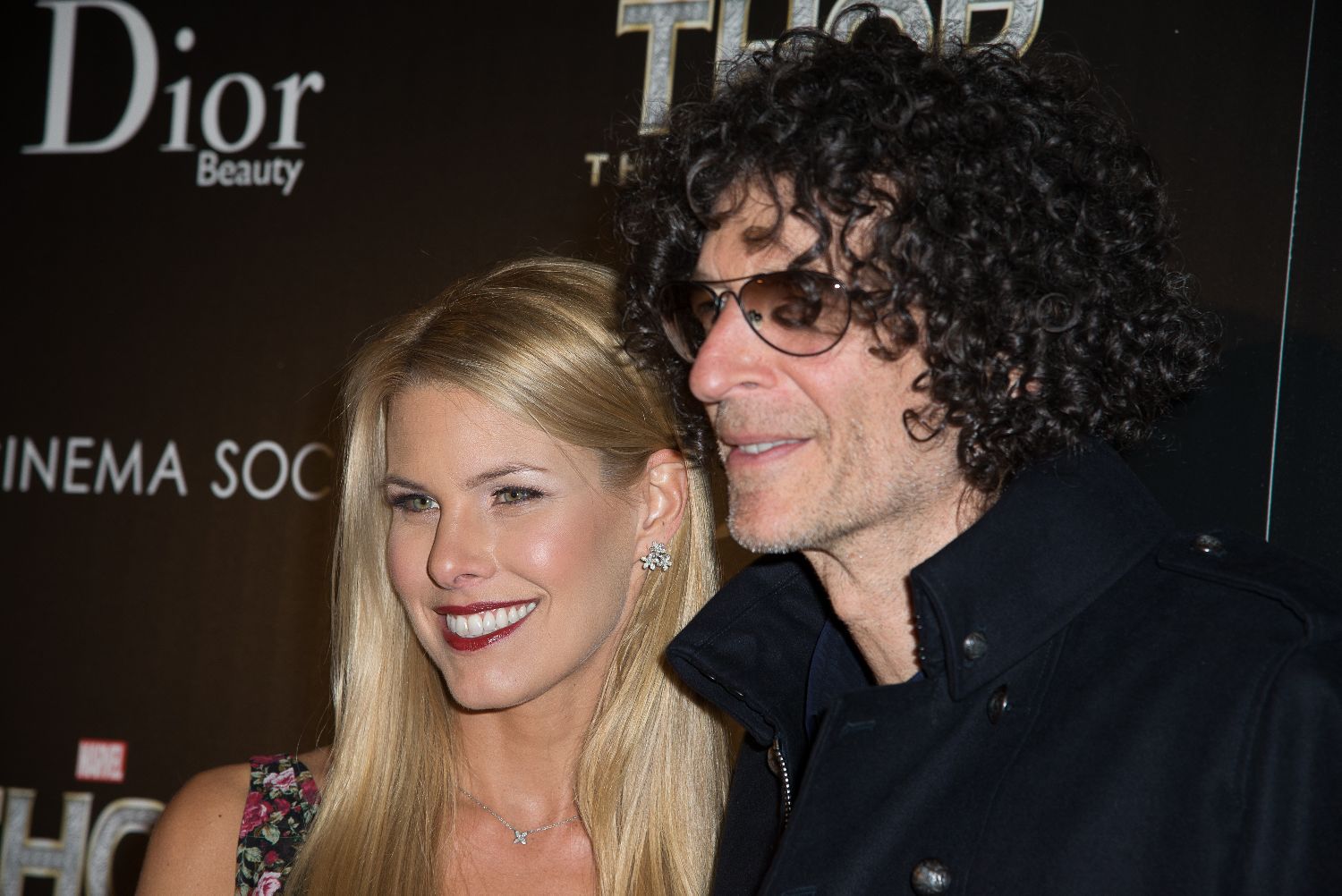 Howard Stern didn’t surprise too many people when he announced this week on his SiriusXM radio show that will be appearing yet again on the panel of judges for the ninth season of “America’s Got Talent”.

Joining him there for certain will be the show’s host Nick Cannon although, when Howard made his announcement  there is was no definite news whether  last season’s panel Howie Mandel, Mel B and Heidi Klum would be joining him.

However within 24 hours each of the three  announced that they too would be staying on for another season, even though NBC have yet to set a date for the show.

Announcing his decision on live radio, Stern admitted that he had a serious inner struggle regarding his decision to come or not because he has been working so hard and for such  a long time, and questioned himself whether the judge’s panel would benefit from some fresh blood.

Now it appears that, at least for next season, it will be the same old faces at the judge’s side of the table of “America’s Got Talent”.

Howard Stern was born and raised in Manhattan, New York. From an early age, Howard had an interest in the world of entertainment,  as  his father Ben was the  co-owner of a recording studio which specialized in producing cartoons and TV commercials were produced.

Young Howard would spend some time at the studio, where he would study the actors reading their lines and developed his first tastes for the industry.

After completing high school, Stern  commenced  his university study at Boston University at the  School of Public Communications,  earning a diploma at the Radio Engineering Institute of Electronics in Fredericksburg, Virginia which allowed him to go on and study for a first class FCC radio telephone license.

As soon as he had his  license, Stern made his professional debut at WNTN  a daytime-only radio station, based in the city of Newton, Massachusetts, serving the greater Boston area, till he completed his degree.

In 1981 Howard was on the move again, this time to Washington, D.C to join the WWDC station, where he first began his long association with Robin Quivers who has worked with him over the years as co-host and newscaster.

A year later, Howard moved yet again this time to New York City to WNBC, hosting an afternoon  show. Stern was to remain at the station for three years, and his off beat  style began to attract an ever growing following, although he was dismissed from the post in 1985.

It didn’t take too long for Howard to bounce back and he was signed up by  WXRK an American radio station licensed to serve New York City, owned by CBS Radio. 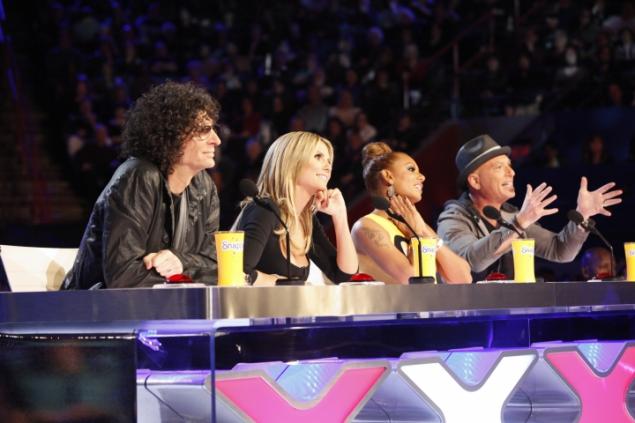 It was there that Howard found his niche, hosting the  Howard Stern Show,  remaining with the station  from November 1985 to December 2005, becoming  one of the country’s most popular radio personalities as well as the most regularly fined by the Federal Communications Commission (FCC).  During his time at the station, it was estimated that Stern paid  fines totalling  $2.5 million for broadcasting  allegedly indecent material.

During his time at  WXRK Stern was the winner of  Billboard’s “Nationally Syndicated Air Personality of the Year” award eight times, as well as being inducted into the National Radio Hall of Fame in 2012.

In 2005 Stern left WXRK to sign up with Sirius  radio, signing a deal that would see him him earn over $500 million during the year’s of the contract.

In this article:Finance, Howard Stern