Commuting on bicycles in metropolitan areas can combat a number of pressing problems, including gas consumption, traffic, air pollution and transport affordability. But as more city dwellers turn to bikes as their main mode of transportation, they are still faced with one major drawback: Theft.

While locks have been improving (we just recently covered the cool Foldylocks) Israeli designer team HUHA has come up with a different, let’s say more “alarming” approach to bike theft. 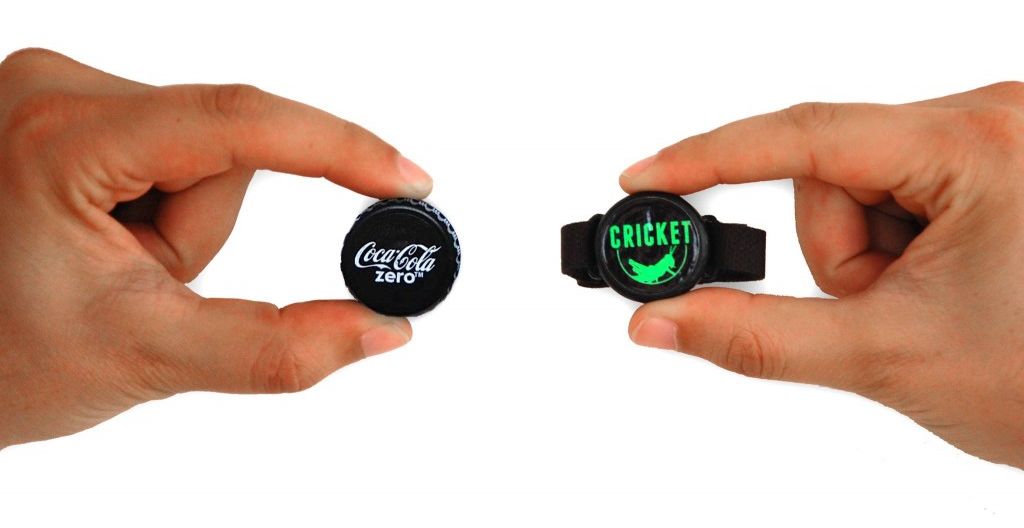 The Cricket is a small, bottle-cap-sized motion sensor that attaches to a bicycle and works on Bluetooth technology. When someone so much as touches your bike, you get an alarm on your phone. Because it works on Bluetooth, it has limited range (approx. 150 feet), so you have to stay relatively close-by to get the notification.
Despite the limited range, if your bike does get stolen, other Cricket users automatically become your helpers, and if your bike comes within range of another user, they in turn get a discreet alarm. 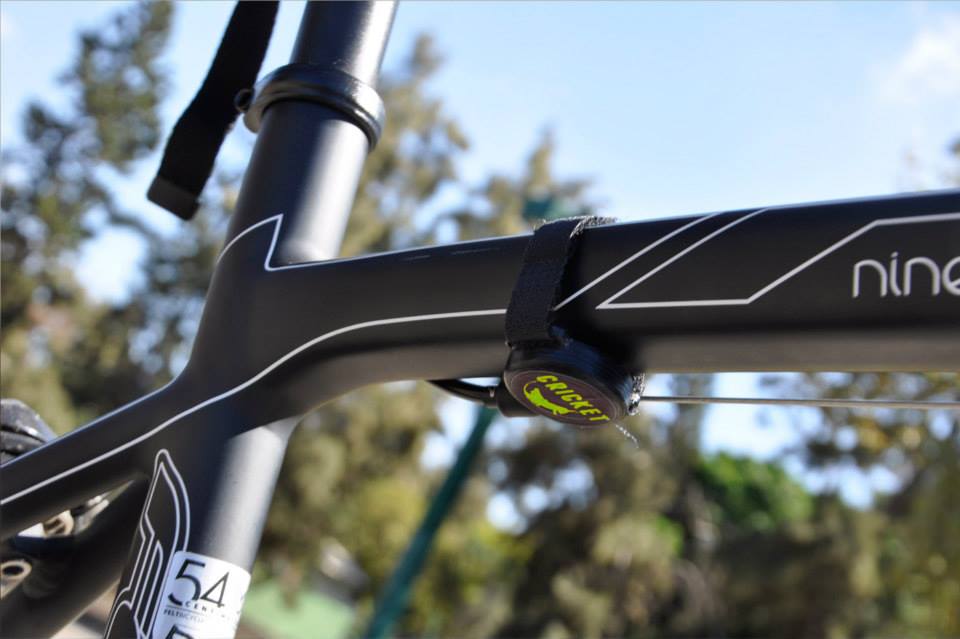 The Cricket’s free app works with the iPhone 4S, iPhone 5, iPhone 5S, iPhone 5C, iPad 3rd and 4th gen, iPad mini, and iPod Touch 5th gen. The company says it has not developed an Android app, since it doesn’t work well with the Bluetooth 4.0 technology they use. The battery in the cricket is mean to last about a year.

The team behind the Cricket is now raising funds using crowdfunding platform Indiegogo, where they are extremely close to reaching their goal (they raised nearly $29, 476 of a $30, 000 goal) with eight days left on the campaign. Leading the team is engineer Yariv Bash, who is also the founder and team leader of a little project called SpaceIL that is working to land an Israeli spacecraft on the moon.

In this article:Indiegogo, Finance, CROWDFUNDING, transportation