The late Estee Lauder’s granddaughters, Aerin and Jane, are beginning to make their mark on the family cosmetics company 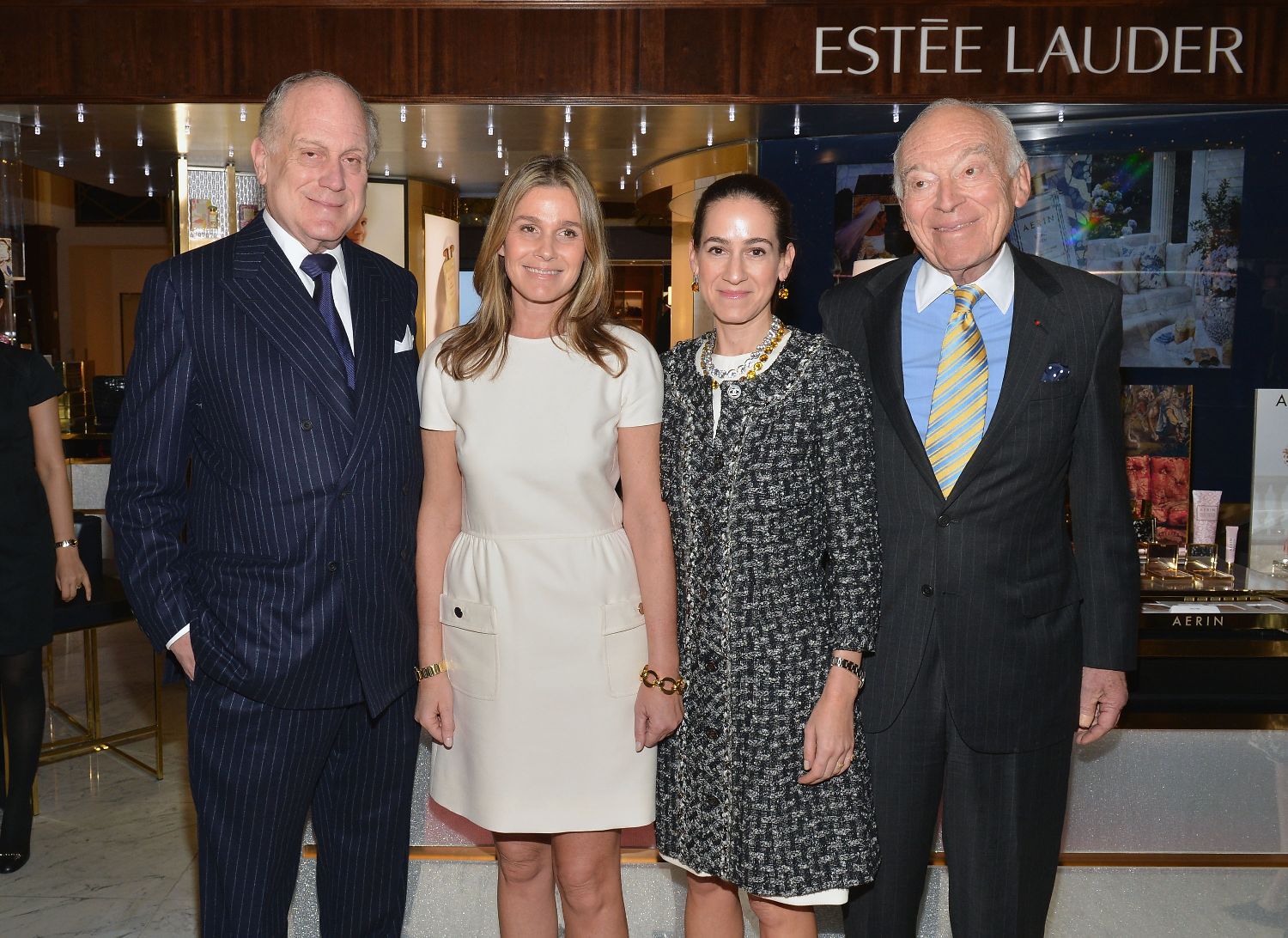 Aerin and Jane Lauder, granddaughters of the redoubtable Estee Lauder are showing that they have inherited a lot of their late grandmother’s business acumen- as well as a considerable part of her fortune.

According to information recently released , both of the Lauder sisters, who while climbing up the corporate ladder in the Estee Lauder organization,  are reported to both have reached an estimated wealth of more than $2.5 billion, making them amongst the youngest female billionaires in the world.

Aerin and Jane’s personal fortune rocketed upwards this year, when the millions of shares that they each hold in Estee Lauder shut up and value by close to 25% in the space of one year.

Despite having enough money to last them for several lifetimes the Lauder sisters sure that they have also adopted their grandmother’s considerable work ethic, holding down top level management positions in the company.    Estee Lauder founded her company  in 1946, originally marketing a simple recipe for homemade facial cream, which she grew into a global cosmetics empire. 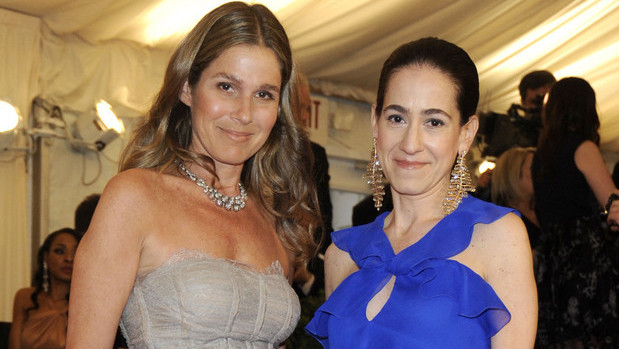 –
Estee Lauder remained a presence at the company until she passed away at the age of 97 in 2004. The Estee Lauder  company has remained almost totally in the hands of the Lauder family.  Estee Lauder now offers a huge range of products in cosmetics and  fashion, which are marketed in more than 150 countries throughout the world, bringing in more than $10 billion in sales in 2012,

Ronald Lauder, Jane and Aerin’s father serves as the company’s chairman, with a shareholding estimated to be worth worth than $3.5 billion

The older of the two Lauder sisters Jane,  is global president for the  Estee Lauder organization as well as acting as general manager for some of the company’s subsidiaries including Origins, Darphin and Ojon. Jane has been with the company since 1996, and is estimated to hold around 20 million shares in the company.

Aerin, who is three years younger than Jane, holds down the challenging post  of being Lauder’s style and image director, as well as managing her own subsidiary, a lifestyle brand, opened in her own name that  was first  launched in 2011. Aerin began to operate initially as a beauty collection and after an enthusiastic response began to branch out into the fields of accessories, décor, shoes and even  home furnishings.

Aerin products cover the upmarket sector in their stock in such exclusive stores as Bergdorf Goodman, Saks and Neiman Marcus.