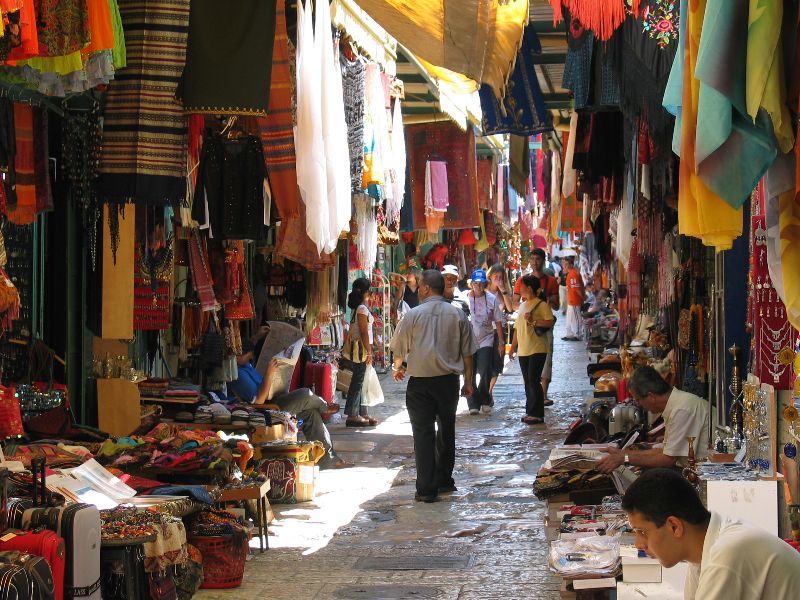 The USA Network is getting ready to produce what it hopes to be a block-buster new drama series to be called “Dig”. It hopes the new series will do for its ratings what Breaking Bad and Homeland have done for its competitors in recent years.

The new series will be set, and entirely shot on location, in Jerusalem and will be an action adventure series based upon an archeological story line, jointly written by Gideon Raff and Tim Kring who were creators and executive producers of both “Homeland” and “Heroes”.

The USA Network is part of NBC Universal Cable Entertainment Group (NBCUniversal), which in turn was acquired by cable giant Comcast in 2009 and 2013.

The initial investment for the new series calls for six-episodes, and it represents the first substantial new project commitment by Jeff Wachtel in his new role as NBCUniversal’s new President and Chief Content Officer. He took over in September and was put there by Bonnie Hammer, the Chairwoman of NBC Universal with a mandate to go and find what she termed “smart and noisy content.”

“Places in such constant turmoil like the Middle East resonate in other cultures, ” Wachtel said to the Wall Street Journal. “There’s such a vibrant culture there that they’re throwing out into the world.” 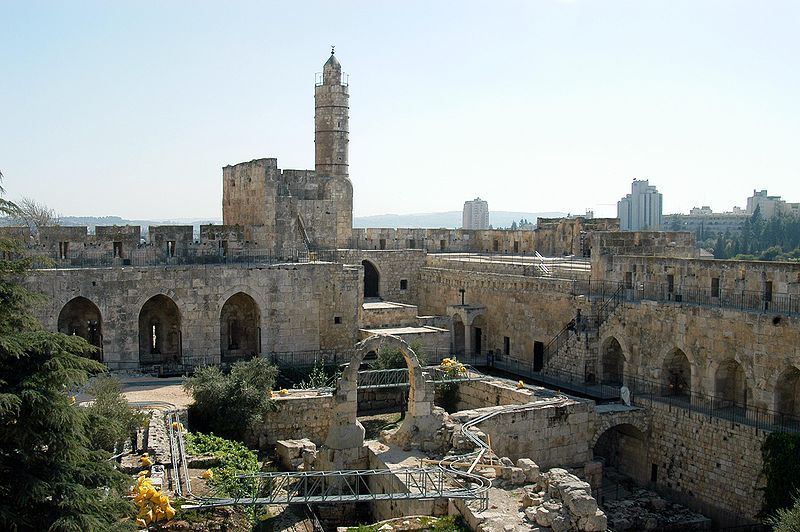 “Dig” will be filmed entirely in Jerusalem and will come to U.S. audiences initially on NBCUniversal’s USA Network. The story line follows an FBI agent posted in Jerusalem who stumbles upon a potentially world-changing conspiracy hundreds of years in the making while investigating the murder of a female archaeologist. Any resemblance to a Dan Brown story or an Indiana Jones adventure is of course purely coincidental.

“There is an undeniable inspiration and creative energy in Jerusalem, which is why it has become a center for international film production, ” said Nir Barkat, the mayor of Jerusalem, in a statement.

“This is not about budget, ” Wachtel further pointed out, speaking about the reasons for shooting in the capital city. “The first reason is authenticity.” Mayor Barkat is going along and has promised wide access to the historical areas of the Old City and other landmarks for shooting of the series.

The new series will be produced by BermanBraun, the media company headed by Gail Berman and Lloyd Braun, programming chiefs at Fox and ABC respectively, with help from Avi Nir, who runs the Israeli Keshet media Group. Keshet will also have distribution rights in some international foreign territories, according to Wachtel, although those have yet to be decided.

It sounds like potentially a terrific series if it is well written and if the locational advantages are fully exploited. The only fly in the appointment may just be in the name itself; maybe they’ll change it before it goes on the air anyway.

A controlling 51% interest in NBCUniversal was bought by the world’s largest cable company Comcast in 2009 and, in March of 2013, they bought the rest from General Electric for US$16.7 billion. Philadelphia based, Comcast itself is celebrating its fiftieth year in business since it was founded in 1963 by Ralph Roberts, Daniel Aaron and Julian Brodsky. Ralph Roberts is Chairman Emeritus of the company today and his son Brian Roberts is its Chairman and Chief Executive Officer.