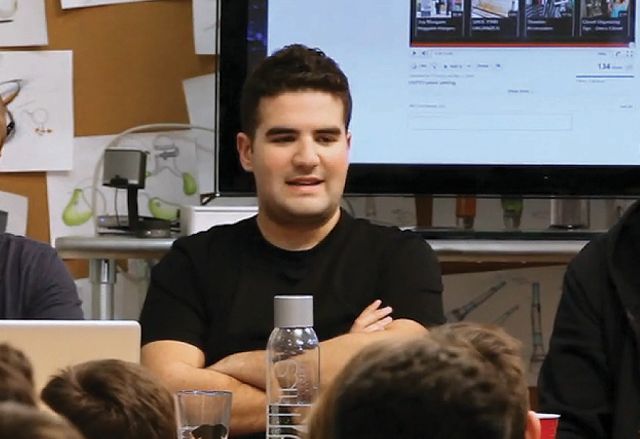 Ben Kaufman, the enigmatic 26 year old CEO of Quirky, who specialize in a unique form of crowd financing, announced that he has raised an impressive $79 million Series D round of financing. Of the $79 million, $30 million comes from GE Ventures with Ben having built up a strong working relationship with them  recently, while existing investors Andreessen Horowitz, Kleiner Perkins Caulfield & Byers Norwest Venture Partners and RRE Ventures make up the balance.

In operation since 2009, Kaufman has succeeded in raising a total of $91.3 million in venture funding,  not inclusive of the recent Series D financing.

Quirky was founded in 2009 by Ben Kaufman, when he was only in his early twenties, and already a veteran of two successful startups, (Mophie and Kluster) and one successful buy out, (Mophie).

Kaufman’s  concept for Quirky was based on the belief that ordinary people can often come up with some extraordinary ideas and inventions, but rarely have the financial backing, manufacturing experience or business acumen to turn their dreams and visions into realities.

Quirky’s role is to provide these people with all of the facilities to make it happen. 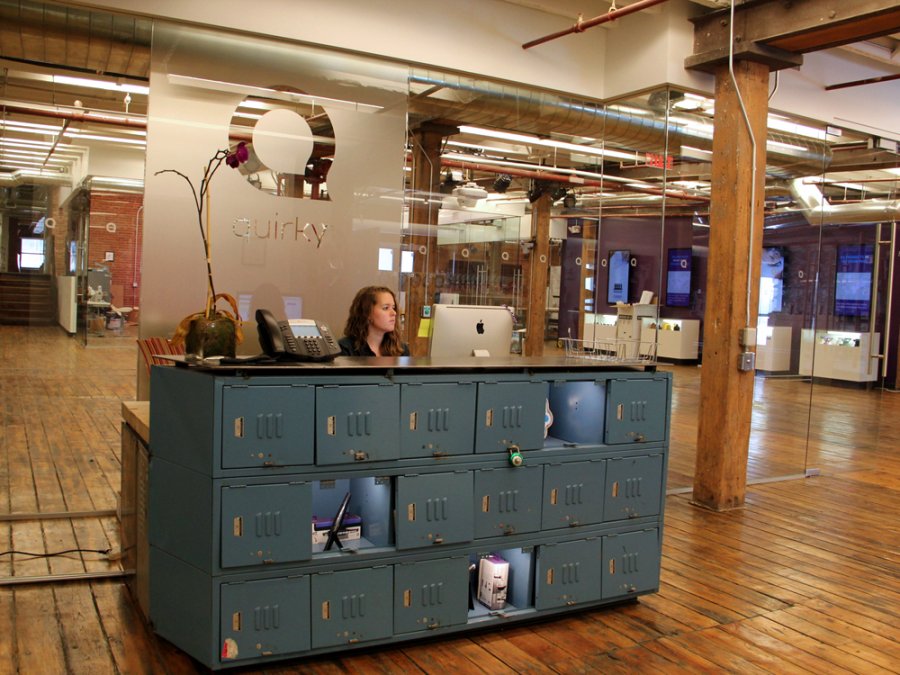 Based in New York City, Quirky has generated a special  niche for bringing original and innovative products inexpensively to the marketplace. They do so  through their ability to rapidly interact between its ever-growing and exceptionally active online global community.  To complete the package,  Quirky’s in-house team of expert product design staff put the major touches in translating these talented people’s ideas from the earliest stages of their development to a finished product that find themselves on the display cabinets of retail outlets throughout America..

Anyone can become a member of the  Quirky community, either an inventor or an influencer, with most members of the community carrying out both of these functions. An inventor can submit their ideas to the Quirky community who all have an equal vote in determining which of the products submitted the company will design, manufacture, and market.

Inventors whose product ideas reach the production stage enjoy royalties on the sales of the product, as do the influencers whose role in its development is to provide feedback on every stage of its design and production development from color to size even as far as making fundamental tweaks to the design.

When determining which of the hundreds of products submitted to them will eventually be manufacturers Kaufman and his150-strong staff of engineers and product designers at Quirky take into account all of the important factors such as uniqueness, manufacturing complexity as well as  intellectual property rights.

Thanks to the recent injection of capital , according to Ben,  Quirky will be able to press ahead with the next stage in the development which will be focused around increasing revenue for the company. Last year total income was hardly inspiring at $18 million, however Kaufman plans to triple that figure during 2014, and to double it again the following year to reach an interim target of $100 million in sales for 2015. 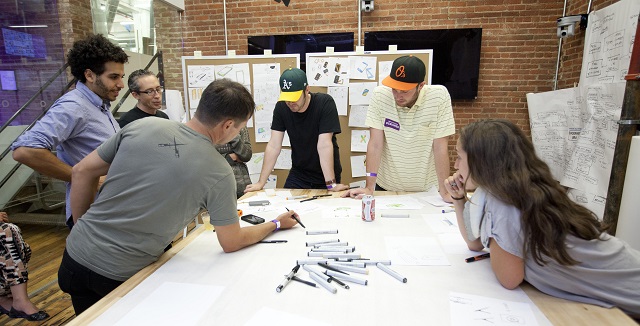 Sales of products developed through Quirky will bring the inventor 10% of the profits as well with the same percentages going to the team of “influencers.” The remaining 80% remain with Quirky who, according to Kaufman, are taking on all the risk, actually doing all the work and carrying all the overhead.

These percentage figures have not scared away by being investors and entrepreneurs, indicated by the fact that since its founding four years ago, Quirky has analyzed input from close to half a million community members and has gone into production with 380 consumer products. Quirky’s inventions are now for sale in 35, 000 stores, including Home Depot and Best Buy.

Ben Kaufman is particularly proud of Quirky’s most successful product to date, Pivot Power, which is claimed to be the first “flexible” power socket extension system in the world, which , according to Kaufman, makes up for around a quarter of Quirky’s revenue.

In April of this year Quirky formed a working partnership with General Electric (GE) that allowed them to develop a series of products using GE’s patents through a journey developed program known as Wink. The partnership to date has resulted in the development of four commercial products, the Egg Minder, Nimbus, Pivot Power Genius (an updated version of the Pivot Power product), and Spotter, all of which are now on sale throughout the United States and already have sold in their thousands.

Even while studying at High School, Ben spent most of his spare time developing an idea for lanyard headphones which he called the Song Sling and formed the backbone of Ben’s first company, which he called mophie, which been officially launched on the day he graduated from high school.

After completing high school, Ben went on to study at the Champlain College in Burlington, Vermont, but left after completing just a single semester, inspired by the fact mophie was the recipient of a “ Best in Show” award at MacWorld 2006.

The rapid growth of the mophie brand led to its acquisition in August of 2007 for an undisclosed sum. Ben was only 20 at the time and already focusing his efforts on bringing his concept of “social product development” to the next level.

His remarkable achievements were marked in 2007 when Time Magazine named Ben Kaufman the top entrepreneur in the country under the age of 30, even though he was just 20 at the time of the award ceremony.