Yossi has rejected a number of offers from English soccer  clubs  in order to return to Spain. 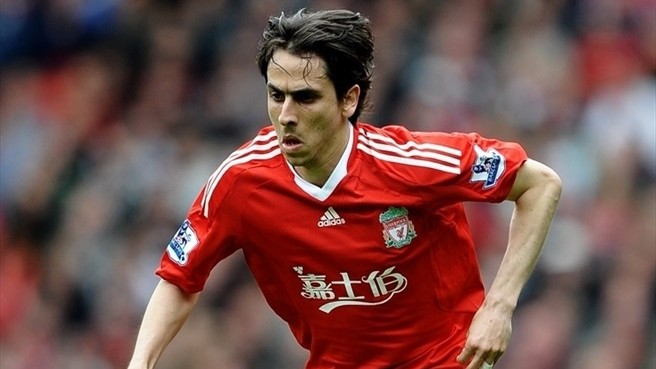 Yossi Benayoun, regarded as one of the most talented Israeli soccer players of all-time, is looking to spend his  last seasons in the sun. Once known to all on the Israeli soccer scene as “the yeled” or the boy, on account of the precocious talent that he displayed at an early age backed up by  a pleasant and un-assuming personality,  Benayoun during all the years that he spent at the forefront of European soccer always acted as a tremendous ambassador for Israel.

Yossi, a veteran by modern standards at the age of  33, has had a remarkable spell in English Premier League soccer playing at the highest level for some of the countries top clubs as an attacking midfielder, playing just behind the club’s main striker.

Yossi, now a free agent, after the release from Chelsea during the close season has remained without a club ever since, despite receiving offers from some English clubs in the lower divisions, the most recent being from his former manager at West Ham United, Harry Redknapp who is using all of his famous persuasive powers to convince Yossi to join him at Queens Park Rangers currently playing in the English First Division. 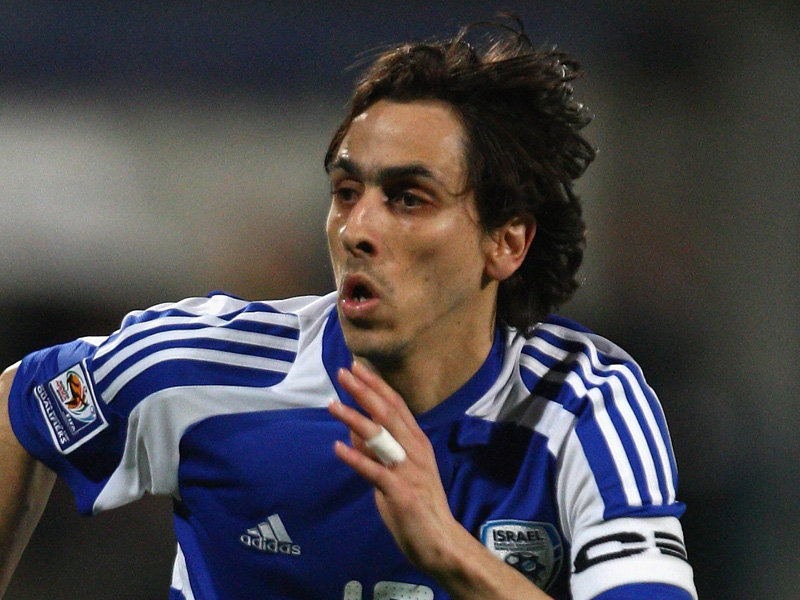 However according to sources  close to Yossi, the midfield superstar has already signed an 18 month contract worth around a hundred thousand dollars a week with Spanish club Malaga, who play in the highly competitive yet glamorous La Liga will Yossi will be competing against such top-level teams as Real Madrid and Barcelona, while enjoying all the benefits of living in one of the most glamorous Mediterranean resorts.

Company Yossi is back home in Israel keeping up his training levels until a new club can be found. When interviewed recently Yossi confessed that his agent Pini Zahavi have been trying to convince him  to sign for QPR but at the moment Malaga seems so much more tempting.

Yosef “Yossi” Benayoun  was born and raised in the Negev city of Dimona, and even from a fairly early age was recognized as being an outstanding talent. He began his career at the age of nine playing with the nearest local club Hapoel Be’er Sheva.  Getting to the Beer Sheva meant making a  60 kilometer (35 mile) round-trip daily which Yossi made without fail every day , accompanied by his father.

As Yossi’s talents developed and his reputation grew, he captured the attention of Dutch football club Ajax Amsterdam, renowned for their abilities to develop talented young players through their Youth Academy. Ajax made Yossi and his family and offer to come and live in Amsterdam so that Yossi could attend the youth camp.

Yossi’s success continued in Amsterdam although he and his family suffered badly from homesickness and after just eight months they relinquished the opportunity and returned home to Israel and the considerably less glamorous. Hapoel Be’er Sheva.

By the age of 16 Yossi was already a first-team regular at Hapoel, and having done enough to impress that by the following season he was on his way to Israel’s top club of that time Maccabi Haifa where he was to come of age as a soccer player. During the four seasons that he remained at Maccabi Haifa he made a total of 130 appearances, scoring 55 times and helping the club to win two league championships the Israeli Cup as well as reach the quarter final stages of the European Cup Winners Cup in his first season at the club.

It soon became obvious that Israeli football was becoming not enough of a challenge for Yossi Benayoun’s already prodigious football skills. During the close season of 2001/2002 was transferred to play for  Racing de Santander in Spain’s La Liga, where he was to enjoy a successful four seasons, despite the club never winning any major organs. By the time he had left the club in the close season of 2005, Yossi had  made 101 appearances for Racing, scoring 21 goals.

With English soccer constantly on the lookout for talented attacking and experience midfielders Yossi, by then moving into the peak of his career at the age of 25, began to capture the imagination of a number of English Premier league clubs.

Eventually it was newly promoted West Ham United who came in for Benayoun paying a fee of £2.5 million ($3.8 million), singing him up on a four-year contract.  Yossi settled well into the more competitive nature of the English Premier league,  helping West Ham to avoid relegation whilst taking part in the  FA Cup Final of 2006, which the club were generally regarded as being unlucky to lose to European Champions Liverpool after a penalty kick shootout.

Yossi’s disappointment was soon overcome when Liverpool came in to sign him during that same close season. The Merseyside club’s fortunes were declining during the years that Yossi played at Anfield, but he was involved in some of the most famous moments in the club’s history despite that.  One of them was to score the winning goal against Real Madrid at their home ground , the fear inspiring Santiago Bernabéu in front of 100, 000 home fans to give Liverpool a 1–0 win in the UEFA Champions League, which Yossi still claims to have been  the most important goal he has scored in his career. Despite the long list of groups that have graced the Liverpool football club over the years, Yossi still remains the only player ever to score Premiership, Champions League and FA Cup hat tricks for the club.

After completing four seasons of Anfield, Benayoun was  signed by London club Chelsea on a three-year deal, that would keep him at Stamford Bridge club until the summer of 2013. However the turmoil that was a way of life at Chelsea meant that Yossi saw very few first-team appearances, even being shipped out on loan to another London club Arsenal, with his skills were made more use of making 19 appearances in the one season that he remained at the club , before being shipped out a moan once again , this time to his first London club, West Ham United. However  during his time back at Upton Park Yossi suffered a series of injuries which meant that he only played six games before returning to Chelsea, who promptly  released him a free transfer

Yossi has been a regular in Israeli national soccer site making a total of 93 appearances since making his debut in 1998, taking the armband of captain in 2008.