Taylor only established her online degree discovery engine Ranku five months ago and has already received $500, 000 in backing from Mark Cuban. 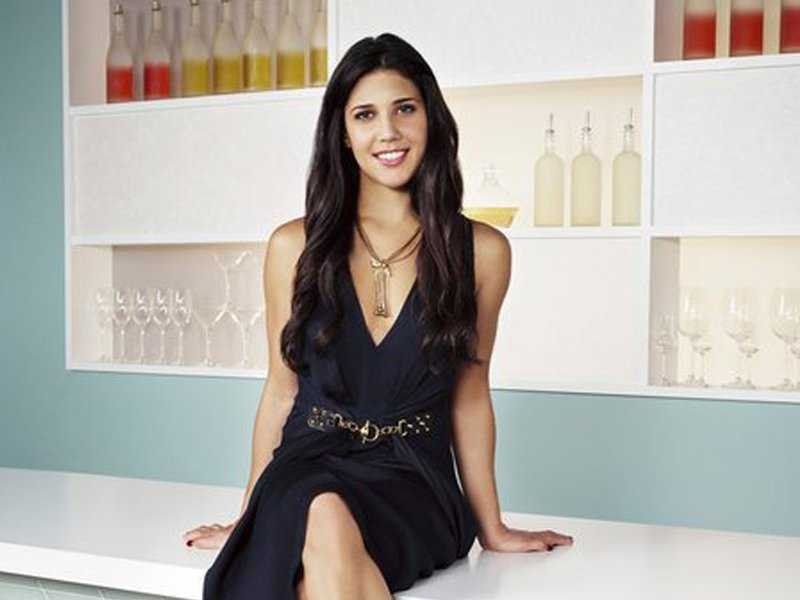 Kim Taylor admits to long having a dream to make life easier and better for students who want to earn their degrees online. A dream that looks like becoming a major reality having succeeded in raising more than a million dollars in funding in the space of just three months. The first half million dollars came from Dallas, Texas venture capitalist Mark Cuban in September and Microsoft Ventures recently announcing that they will be investing an additional $650, 000 in seed capital in Ranku.

Ranku plan to utilize the new capital injection to continue to expand the depth and reach of their university search platform.

Kim Taylor first sprang to prominence as  one of the stars of  “Start-Ups: Silicon Valley” reality TV show presented  by Randi Zuckerberg, which ironically only survived one season on Bravo TV.

At that time, Kim was working on her first start up  Shonova, based around the fashion industry, However even before Shonova began to operate, Kim realized that this was not the direction she wanted to head in, and put the wraps on Sonova to found Ranku, a concept  that she had been toying with for a number of years. 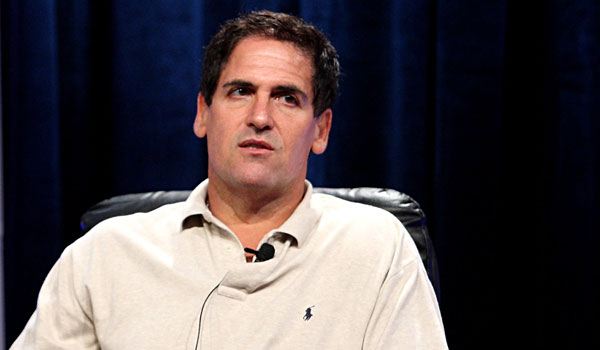 It was necessary partly because education has always been one of Taylor’s passions. She also has a background in working with universities that offer online degrees. In fact, she came up with the idea for her education startup Ranku back in 2009.

Within a few weeks, Kim launched Ranku with the intention of  helping students find a reputable online university, through their web site that will allows potential students to browse different online study programs, compare prices, get a feel for the university’s  online interface, as well as  performance levels of graduates.

According to Kim Taylor, the goal of Ranku is to bring a long overdue transparency to to what has been till now  the sketchy procedure  of choosing a digital education.

Ranku was only founded in June of this year by Kim and her close friend Cecilia Retelle, who she met when they both played in the same ice hockey team.

Cecilia left her former post as senior director of education policy at the U.S. Chamber of Commerce to form Ranku with Kim Taylor, joining her to participate in the inaugural program of the Kaplan EdTech accelerator, sponsored by well known hi-tech web site  TechStars. Ranku also brought on board an engineer and user interface designer who all attended the class together.

By succeeding in putting her management team together with so little notice, Ranku were then eligible to receive a $20, 000 investment, enough to see them through the three months that the introductory program lasted

Even before  Tayor and Retelle were due to make their presentation to a panel of  potential investors, they had already struck up a rapport with Mark Cuban, who was attending the program as a mentor and onlooker. Cuban took a special interest in Ranku’s initiative, because of his already considerable experience and expertise in the field of  education, having previously invested in a number of education startups. So when Cuban agreed to invest $500, 000 in Ranku even before the official presentation,   Kim and Cecilia were on their way.

Kim Taylor was born and raised in Madison, Wisconsin. As a young girl, Kim loved dancing and taking part in sports, playing ice hockey and eventually becoming a practiced gymnast. Traits that Ms. Taylor claims helped her to compete later in what was mostly the male-dominated tech world.

According to Kim, her interest in sorting out the inequalities of online education began in 2008, while she was working for an online publisher based in Chicago where her particular focus was on online education.