Lefkovsky, CEO of Groupon announced that the company will be paying $260 million for Korea’s second-largest social commerce provider. 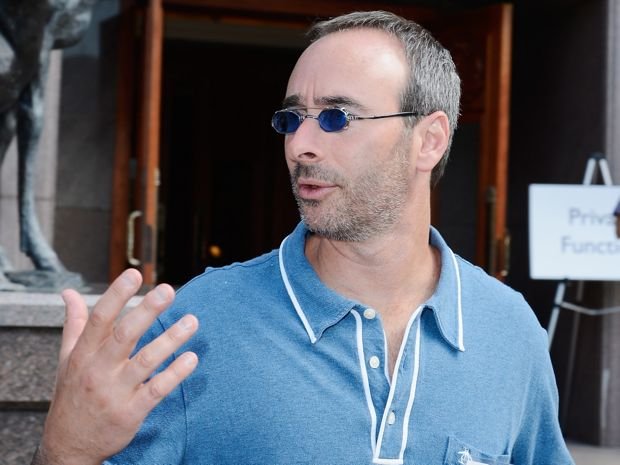 According to Eric Lefkovsky, CEO of Groupon, the company’s recent acquisition of TicketMonster will go a long way in increasing the company’s presence in Asia through bringing scale and e-commerce expertise to that region.

Groupon will be paying $260 million for TicketMonster, with the purchase made up by around $100 million in cash with the remaining $160 million being handed over to the current owner LivingSocial in Class A common stock.

Despite the fact that LivingSocial and Groupon are fierce competitors within the same industry sector, the $160 million stock holding that LivingSocial will now have in Groupon will ironically make them one of the company’s largest shareholders when the deal is closed, expected some time early next year.

While they are keeping their cards close to their chest LivingSocial are estimated to have made a substantial loss on their TicketMonster and venture. The so-called “deal-of-the-day” website acquired TMon, as they are generally known, for an undisclosed amount in 2011. However reports are that LivingSocial have been discreetly trying to unload the company for more than a year with little joy till Eric Lefkovsky came along. 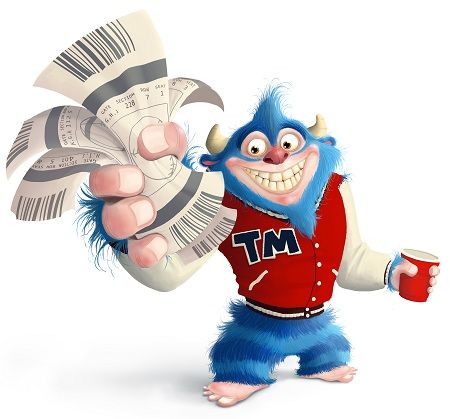 According to industry estimates TMon enjoyed  $800 million in billings last year, with around 10% of that some be retained by the company that form of commission.

When announcing the sale of TicketMonster to Groupon, a spokesperson for LivingSocial stated that they now regarded their acquisition as a ‘non-core asset’, and was no longer in keeping with their strategic focus. The spokesperson went on to explain that income derived from the sale would be utilized to invest more aggressively in its product development, marketplace innovation and marketing in the U.S. as well as the other regions in which LivingSocial operates.

Launched in 2008, Groupon markets discounted gift certificates usable at local or national outlets. Through Groupon, international consumers can find deals on our wide range of goods and services.

According to Eric Lefkovsky, the acquisition of TMon would immediately elevate South Korea to become Groupon’s second largest market after the U.S., and mark at a significant stepping stone in Groupon’s global transition to a mobile commerce marketplace. Once the deal has been officially completed, Ticket Monster will retain their own brand image and staff.

TMon was established in 2010 to become the first Korean social commerce provider.

From his graduation onwards Lefkofsky became a full-time Internet entrepreneur founding a number of successful online companies, in some of which he still owns considerable shareholdings.

Eric Lefkofsky has been the CEO of Groupon, for just over three months joining them in every August 2013.