Feltheimer, CEO of Lionsgate Studios has announced that the studio are strongly considering opening a series of theme parks, where fans of blockbuster film series can relive the key scenes in the movies. 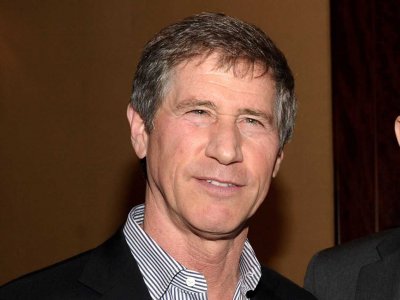 Jon Feltheimer is looking to cash in on Lionsgate Studio’s success with the first in the planned series of Hunger Game movies which drew close to $690 million at the box office since its release in 2012, to open to receiving parks based around the popular teen based storyline, adapted from novels written by Suzanne Collins.

With the second instalment in the series, titled Catching Fire, set to hit the movie theaters within the next couple of weeks, the excitement is at fever pitch , and Feltheimer is looking to squeeze out the maximum mileage from the franchise’s commercial success.

With the third and fourth movies in the series to be called Mockingjay Parts 1 and 2 – already on the blocks for autumn 2014 and 2015, meaning that the winning formula will almost certainly guarantee that Hunger Games-related merchanding will be big business in the coming years, it appears that the ready some investors willing to partner with the Lionsgate motion picture in joint theme park franchises.

Already there are a number of deals in the offing to promote the films with Subway having signed up advertize this month’s Catching Fire, while fashion giant Net-A-Porter have also been given the green light to produce a range of fashions based on the as his and uniforms worn by stars appearing in the Hunger Game films.

Feltheimer will obviously have been taking some encouragement from the success of other movie based theme parks, in particular the “ Wizarding World of Harry Potter” theme park which has proved to be a major cash cow for Universal Studios, while the Disney group, who know a thing or two about building theme parks, are about to open another one this time based around James Cameron’s Avatar blockbuster.-themed area in Orlando, Florida.

What may particularly appeal to Feltheimer and his partners at Lionsgate is that neither of franchises are owned by the studios meaning that Lionsgate will neither need to find a major capital outlay or learn how to operate a theme park to enjoy the potentially vast profits they can be brought in through operating a Hunger Games theme park (or parks). 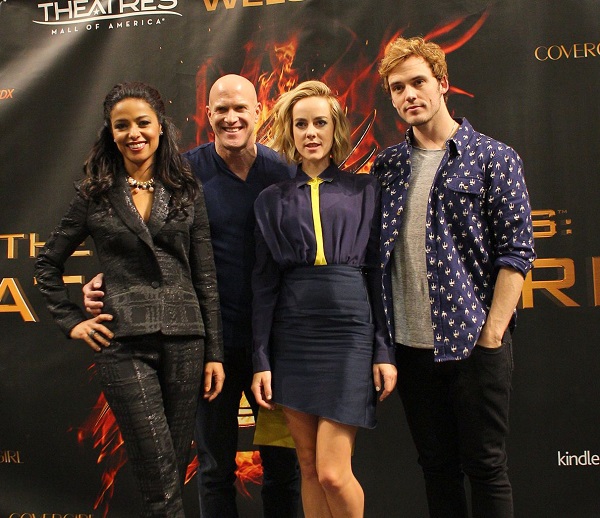 In the short term a minor boost in profits may be welcome at Lionsgate whose income for the second quarter for 2013 was reportedly down by close to $500 million, a drop of 29 percent fro the same period last year. In their favor,  that was an exceptional quarter for the studio, being it was when the first Hunger Games hit home video.

It certainly appears that the owners of Lionsgate have plenty of faith in Feltheimer having recently extended his contract until May, 2018, not only because of the success of the hunger games movie, but also for his part in successfully negotiating the studio’s $412 million purchase of Summit Entertainment early last year, making Lionsgate among the largest Hollywood studios.

Lionsgate finished 2012 with $1.24 billion in domestic box office income, fifth among the major studios in terms of income for that year.

Jon Feltheimer and his vice chairman Michael Burns also protected the studio’s interests when invasive investor Carl Icahn took a 33% stake, which came to a close when Icahn decided to move on, selling his stock at around seven dollars a share, a quarter of its current value.

Jon Feltheimer was born and raised in Brooklyn,  New York. After completing his high school education Feltheimer went on to earn a Bachelor’s degree in Economics with honors from Washington University.

After leaving Sony , Feltheimer spent the next eight years at New World Entertainment, where he served as president and chief executive officer, in charge of directing the studios domestic and international distribution businesses as well as managing its New World Television division, and the studio’s Marvel Productions and Learning Corporation of America units.

Jon Feltheimer has held the position of Chief Executive Officer at LionsGate Entertainment Corporation since March 21, 2000.