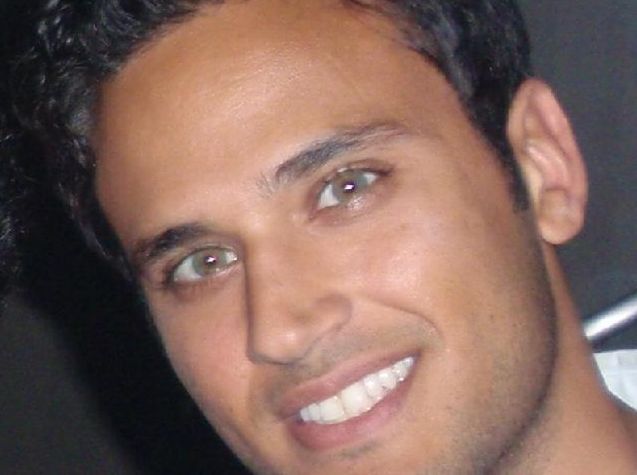 Appboy, on the leading platforms for mobile relationship management (MRM), recently announced that it has conscripted the sum of $7.6 million in Series A round of financing. Such was the demand to invest in the startup, that the funding round was oversubscribed

The funding round was led by Icon Venture Partners, while IDG Ventures and Mike Lazerow, CEO of Buddy Media, as well as existing investors such as Blumberg Capital, T5 Capital, Bullpen Capital and Accelerator Ventures also participated.

Appboy CEO Mark Ghermezian, along with his cofounders Bill Magnuson and Jon Hyman have revealed that they plan to use the capital raised by this round of funding to increase their sales and marketing team, whilst expanding their product offerings focused on the increasingly important’s sector MRM category.

According to Tom Peterson of Icon Venture Partners who led the funding round, “Appboy has built an incredible team and its platform is an absolute necessity for developers in the mobile apps sector. “With additional funds, Appboy will continue defining the future of mobile and extend its lead in MRM through 2014.” Peterson summed up.

According to Mike Lazerow another key investor in Appboy the Mobile technology sector and the apps that how it is going through exactly the same same momentum and growing pains as social media did a few years ago. “ By creating a unified dashboard for managing mobile relationships, Appboy offers brands a turnkey solution to engage their audience and build a strong community.” Lazerow went on to explain.

According to industry analysts, the mobile ecosystem has inspired the creation of more than one million apps in the space of just three years. This situation prevents particular charges for the new generation of app marketers, with disturbing statistics showing that of the more than one million apps developed, close to two thirds of them failed to make it in the marketplace. With app developers having to face increasingly expensive acquisition costs and coping with the reality of low retention rates, the successful app marketer has come to the conclusion that they must place less emphasis on advertising to better managing their mobile audience and their levels of retention.

Appboy provides app marketers with a convincing solution to the challenge of climate retention thanks to their data-driven Mobile Relationship Management platform, reckoned to be the most all-inclusive available on the market.

The Appboy platform is capable of automatically generating robust user profiles that empowers app marketers in real-time. These profiles can be rapidly utilized to further engage their audience with an entire suite of marketing automation products, that takes in multi-channel messaging (push notifications, in-app messages, email), an industry-first in-app news feed as well as comprehensive in-app customer support.

For beginners to the platform, Appboy have on hand a highly trained and dedicated customer service department which the company has nicknamed the “Success Squad.” The “Success Squad.” Is available more or less around-the-clock and is manned by in-house trained experts on all aspects of mobile marketing, with the sole intention of helping the client ensure the success of their campaign. So far campaign conversion rates organized to Appboy consistently present conversion rates that surpass 30%, high above the average industry standard.

According to Mark Ghermezian the almost 100% transparency that Appboy users can introduce into their mobile business as well as having been provided with the proper tools to get the job done, app marketers are now capable of delivering more targeted and personalized experience to their audience, bringing with it a marked increase in new clients’ subscribers, considerably higher retention rates and significantly improved return on investment (ROI).

Growth in demand for the Appboy service has increased in recent by over the last 9 months, reaching an estimated 400%. The company now has a client base of more than 1000 including some of the mobile communications industry biggest players taking in Bloomberg, GSN, PopSci, SnipSnap, Shape Text+ and Urban Outfitters.

According to Mark Ghermezian, Appboy’s CEO Engagement is the future of mobile and being able to count on one of the smartest teams and the most powerful MRM platform in the industry, Appboy is in a strong leadership position for the coming year. “As mobile takes over the world as the first screen, Appboy will be the company that powers mobile relationships.” Ghermezian prophesized.

During his senior year at college, Mark founded XE Mobile a Mobile Virtual Network Operator targeted towards college Students. XE grew to a subscription level over two hundred thousand users, before it was closed down, in order that Mark could concentrate on his studies,

After Mark graduated from the Yeshiva University in New York, with a degree in Finance, he embarked on his professional career two years leading an energy group, managing dozens of oil and gas drilling sites across Texas on behalf of Triple Five Group .

Apart from his interests at Appboy, Mark Ghermezian, is also in charge of running T5 Capital, the venture arm of his family’s home office, investing principally in high-tech startups.

In this article:Blumberg Capital, Finance