Crystal’s Tony Award-winning, record-breaking play “700 Sundays” will be making a nine week return to the Imperial Theater, from mid November. 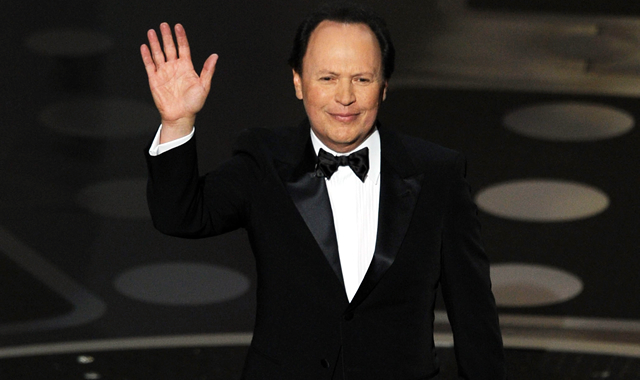 Billy Crystal will be bringing his two-act autobiography “700 Sundays” back to Broadway as a result of popular demand for a whole new generation of theater lovers to have a chance to see the much loved performer  make a welcome return to the show in which he  opened in 2004 at the Broadhurst Theater in Manhattan  and ran for 163 performances.

In “700 Sundays” Billy  takes the part of a large number of  characters that  each played their part in influencing the comedian, actor and best selling author as he grew up in Manhattan, his teenage years, adulthood and his beginnings in the entertainment industry.

First time around “700 Sundays” was an outstanding success, from  its opening week on Broadway, when it  shattered  the house record for the  highest weekly gross at the 1150 seater Broadhurst Theatre. A record which “700 Sundays” carried on  breaking every week that it ran on Broadway to top its own record every week, eventually grossing more than  $21 million, over a six month period, including topping the one million dollar mark in a single week, over only six performances.

After wrapping up  the Broadway production, Billy  took “700 Sundays” on the road, playing in front of packed houses  in Boston, Chicago, Los Angeles and San Francisco.

After conquering the local market   Billy went international with “700 Sundays”, first appearing in Toronto, Canada, then taking his show to the other side of the world, to equally appreciative audiences in Melbourne and Sydney, Australia.

Two years after, in 2009, Billy put together another round of performances in the United States, appearing in Atlanta, Dallas, Miami, Palm Beach, Philadelphia,  completing the circuit in Washington, DC .

During the years that Billy appeared in theater’s throughout the World, the show won a number of awards including the 2005 Tony Award for Special Theatrical Experience as well as the 2005 Drama Desk and Outer Critics Circle Awards for Outstanding Solo Performance, and Helpmann Award for Best Special Event awarded to Billy in  2007 in recognition of his appearances in Australia,

Opening night for the best round of appearances on Broadway, this time at  the Imperial Theatre  on 249 West 45th Street  will be Wednesday, November 13, 2013, with the show due to wrap up on Sunday, January 5, 2014.

“700 Sundays” will be produced by Billy’s wife, Janice Crystal in conjunction with  Larry Magid and Face Productions. 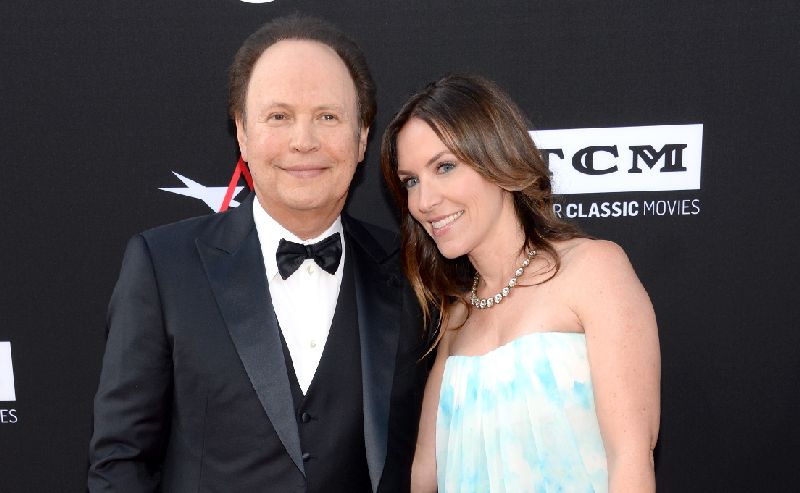 Billy Crystal was born Upper East Side of Manhattan, but moved with his family to the  Long Beach suburb of New York.

After graduation from High School in 1965, Crystal went on to  attend New York University, where he graduated in 1970 with a Batchelor in Fine Arts degree from its Tisch School of the Arts,

After graduation, Billy began to pick up increasingly more prominent parts in TV comedies,   with his biggest breakthrough coming in 1977  when he cast to play the part of  Jodie Dallas in Soap, one of the first and most successful situation comedies (sitcoms.)

Billy Crystal’s performance in Soap  soon captured the attention of  Hollywood film star and he was given his first film role playing alongside  Joan Rivers in the  1978 film Rabbit Test.

Crystal’s movie career is most characterized by his part  in When Harry Met Sally alongside Meg Ryan and alongside Robert de Niro in Analyze This almost ten years later.

Crystal is also an accomplished author, having found the time throughout the length of his busy career to write five books, including 700 Sundays, based on the play.

His most recent release, Still Foolin’ ‘Em,  hit the book stores  in September of this year  becoming an instant New York Times Bestseller, with  the audiobook version debuting in the top spot on iTunes.