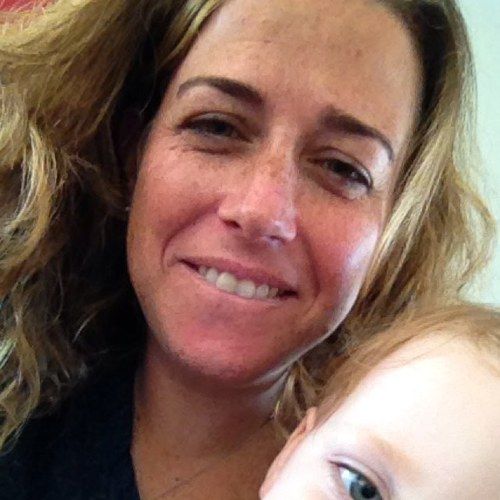 Israeli cable TV channel Hot has announced that the TV series produced by them entitled in Ivrit “Yaldei Rosh Hamemshala” or “The Prime Ministers’ Children” in English has been sold to Timberman-Beverly Productions of Hollywood and will be adapted to an American format to suit U.S. audiences. Previous Israeli  television series have made successful transitions across the Atlantic, with by far and away the most successful being Homeland,  now in its third season in United States and attracting  a regular audience of millions.

Noa Rothman, granddaughter of the late Israeli Prime Minister Yitzhak Rabin was jointly involved in creating the screenplay for the project alongside Shahar Magen, a well-known for his screenplay talents on the Israeli television scene.

A spokesperson for the Hot TV channel expressed the company’s enthusiasm stating that they have always believed that the series has massive potential abroad due to the way in which the series addresses the tension between the private and the public lives of the country’s most powerful figurehead.

According to Sarah Timberman, head of Timberman-Beverly Productions plans are that adapting the series to to suit an American television audience would be done in such a way as to retain the backbone of the Israeli series’ structure and feel. However the entire context of the story will be written in a format that it portrays the day to day life of the family of a fictional U.S. president.

The series is due to be aired on the CW TV network, a joint venture between the  CBS Corporation and Warner Brothers, a Time Warner subsidiary.

One of the key players involved in brokering the deal was Adam Berkowitz, co-head of the television department at the Creative Artists Agency.

“The Prime Minister’s Children” is Ms. Rothman’s first venture into television. Until a few years ago Noa involved in practicing her profession as a lawyer in the Tel Aviv district attorney’s office, whilst endeavoring to keep his low a profile as possible for a person who has been thrust into the publicity limelight at a very early age, and seeing at close hand the stresses and strains the her grandfather Yitzhak Rabin has to endure for all his years of public service.

When questioned about the show Noa hastened to point out that it’s not particularly written about the life of the Rabin family, or about her personal experiences of that time.

“ Having said that, the script does make certain references to the experience that I gained as being part of a family in the public eye, for the good or the bad.” Ms. Rodman summed up.

Despite the Rabin family making tremendous efforts to keep a low profile in their private life, Noa was catapulted deep into the public awareness, not only in Israel but throughout the world, when she presented a graveside eulogy at her grandfather’s funeral in 1995, when she was just 18 years old.