Bronfman’s considerable  collection of Canadian decorative and fine art will go on the block in a series of public sales, due to begin Tomorrow in Toronto, Canada. 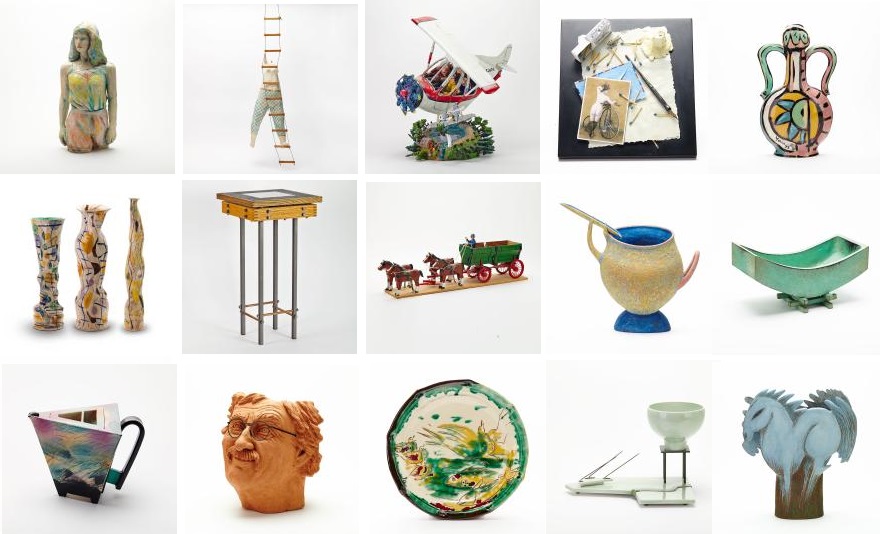 Charles Bronfman has decided to part company with what became known as  the family’s Claridge collection comprising two clearly defined collections, one of them purely decorative and the other fine art , assembled  during the nineteen eighties and nineties.

Until recently,  the  Claridge Collection were on display in Bronfman’s offices in Montreal, although they have now been taken into storage and the family has decided to dispose of them.

The  Claridge Collection  is considerable, comprising close to one thousand  contemporary works, created by a total of 372 artists, all of them Canadian.

Among the artists whose works will be auctioned off will be David Blackwood,   David Bolduc, Edward Burtynsky, Alex Cameron, John Massey, Don Proch, Gordon Smith and  Alex Wyse , while works from important decorative artists of the era such as Wayne Ngan, Walter Ostrom, Walter Dexter, and Kayo O’Young will also be up for sale.

Proceeds from the auction will  be donated to  Historica Canada, an  independent organization dedicated to  preserving Canadian history, identity and citizenship

Commenting on his decision to auction  the Claridge Collection,  Charles Bronfman admitted that dismantling the collection is bittersweet. “ However  the knowledge that  the proceeds will  go towards  the benefit of  ongoing programs at Historica Canada is really a gift that keeps on giving.” Mr. Bronfman summed up

Because of the size and depth of the Claridge Collection it will be sold off in  as series of actions to be handled by Waddingtons, one of Canada’s largest auctioneers. The first auction is due to take place on the 6th of November at Waddington’s Auction Rooms in Toronto

With an estimated net worth of around $2 billion, Bronfman was recently ranked by the Forbes magazine as the 15th wealthiest Canadian and 165th in the world. 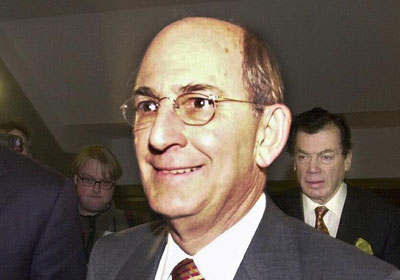 Charles Bronfman was born and raised in Montreal, Canada, the son of Sam and Saidye Bronfman, founders of the Distillers Corporation  owners of Seagrams Whisky.

After completing high school in Montreal, Bronfman went on to study  at McGill University in the city, before spending most of his business life as part of the senior management team at the Seagram Company , serving  as Chairman of the Executive Committee since 1975.and  Co-Chairman until the company became part of the Vivendi Corporation in 2000.

From 1997 to 2006 Charles Bronfman acted as  chairman of Koor Industries Ltd., one of Israel’s largest industrial holding companies, as well as indulging his sporting interest by being  the principal owner of the Montreal Expos Baseball Club during the years 1968 to 1990.

As Chairman of The Andrea and Charles Bronfman Philanthropies Inc., Mr. Bronfman oversees a family of charitable foundations in Israel, Canada and the United States.

During 2012, Mr. Bronfman announced that he will be endowing $10 million to the Israel Philharmonic Orchestra to  support their renovation of the Heichal Hatarbut concert house in Tel Aviv,  where they traditionally perform. In recognition of his landmark gift, the new concert hall is to  be named the Charles R. Bronfman Auditorium .

Charles Bronfman is particularly well known  for his role as co- founder and co-chairman of   the Taglit Birthright Israel program,  which provides an educational travel experience to Israel for young Jewish adults aged between 18 to 26.

In this article:Canada, Montreal, Toronto, Finance