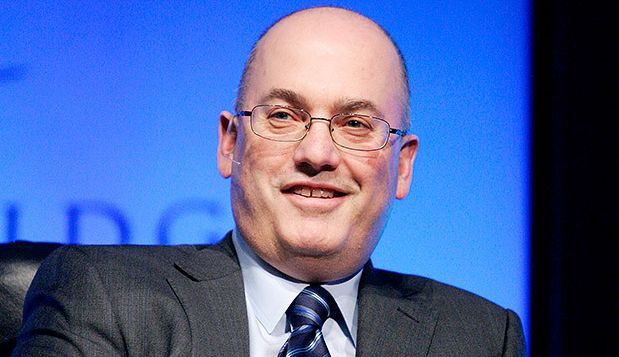 As Jewish Business News reported on October 30th, Steven A. Cohen’s SAC Capital has indeed now pleaded guilty to criminal charges of trading on insider information and has settled with the US Federal Justice Department. The settlement, as indicated in our earlier article, will cost SAC Capital US$1.2 billion, on top of the US$616 million it previously shelled out to settle civil charges brought against it by the Securities and Exchange Commission.

The firm will also have to give up management of outside money and revert to solely a family office for Steven Cohen’s still considerable private fortune.

Steven Cohen was personally not indicted in the case, though remains potentially under ongoing scrutiny if any evidence against him, or other individuals, should show up later. He also faces ongoing additional civil charges by the SEC for failing to supervise his employees adequately

Manhattan U.S. Attorney Preet Bharara delineated the terms of the deal in a letter he wrote to federal judges in the case that had accused SAC Capital of presiding over a culture in which employees flouted the law and were encouraged to tap personal networks for inside information about publicly traded companies.

In the letter Preet Bharara wrote “The government believes that the proposed global resolution is fair, reasonable and firmly promotes the interests of justice, deterrence and respect for the law.”

SAC Capital has not yet made any official comment.

In this article:Steven Cohen, Finance