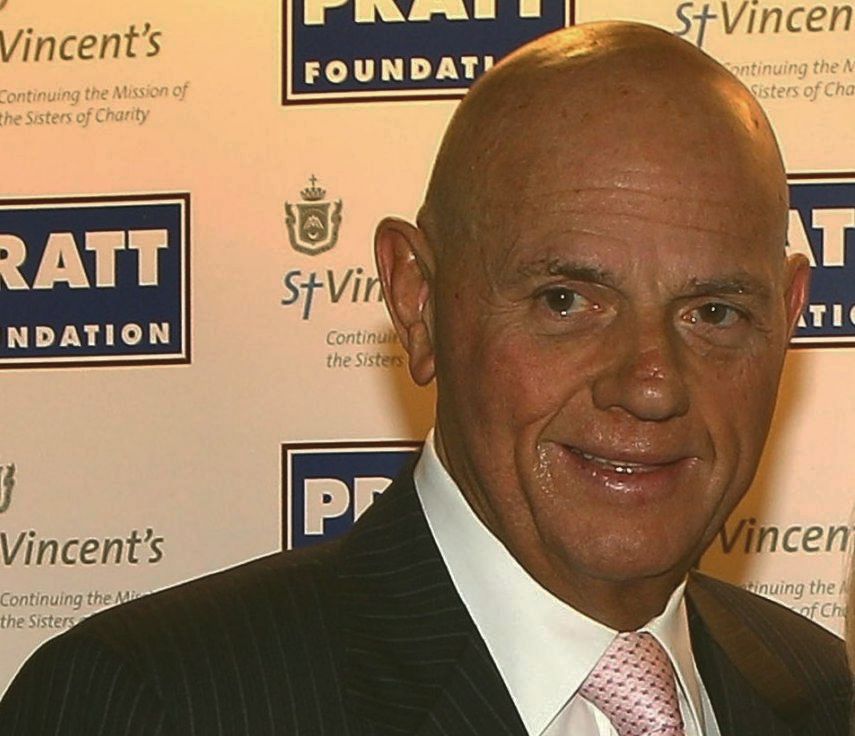 Although lips are being kept tightly sealed around Melbourne regarding the exact details, reports are growing increasingly stronger that long drawn out negotiations between Solomon Lew and the Stimulus Property Group who developed the project at Royal Domain have finally been completed, and an agreement has been reached.

While there are no details of the final price that Solomon Lew agreed to pay it is believed to be somewhere between his original offer of AU$11 million and the developers original asking price of AU$13.5 million.

One thing is for sure that Solomon will be stepping into a magnificent penthouse, covering the full top floor of the development, overlooking the Albert Park Lake as well as the Shrine of Remembrance. The apartment, on the 42nd floor of the building, comprises a formal entertaining area, a family room, two bars, four bedrooms a butler’s pantry as well as no less than six parking spaces. 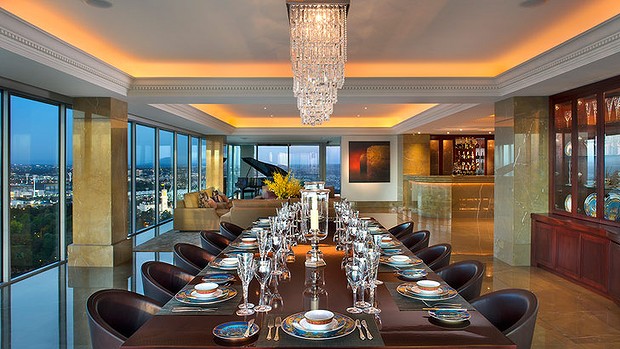 The Royal Domain building also offers a 24-hour concierge service, a pool, a gym, a library and a golf driving range

The Royal Domain building will offer all of its residents the ultimate in luxury living including an indoor swimming pool, fitness room, a library and even a golf driving range. For his multimillion Australian dollar purchase, Lew will also be able to enjoy around the clock concierge service.

Solomon Lew can also rest in the knowledge that the Royal Domain Tower’s magnificent view taking in all of the Melbourne skyline will remain unsurpassed way far off into the future, thanks to the imposition of statutory limitations insisted upon by the Stimulus Property Group that will ensure that no other building can be built in the vicinity that will be taller than the Royal Domain Towers.

Whatever price Lew paid for the property it will be far away from the record price paid in the city for an apartment, which currently stands at AUS $19.3 million for a penthouse in East Melbourne on 150 Clarendon Street.

Until the final fittings in the apartment have been carried out, Lew will not exactly be homeless as he already owns a luxury mansion in the city, as well as homes in Los Angeles and New York.

The penthouse has been in the Stamoulis Property Group’s hands for a number of years, and has undergone considerable customization before earning the title of one most luxurious apartment in the city. 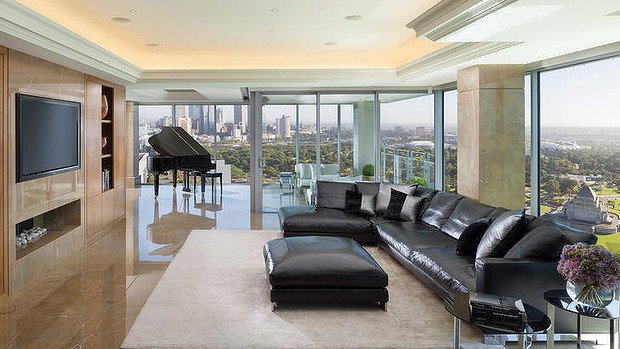 Solomon Lew has been a leading figure on the Australian retailing scene since the mid-1960s. When aged just eighteen, he was handed the reins of his father’s modest retailing business with a mixture of bravado and steamrollering efficiency pioneered it into being one of the largest and certainly most dynamic retailing enterprises in the entire vast continent.

Often controversial, Lew is known to be critical of the Australian government in many of the aspects that they relate to business, with his most recent great being sales of goods from outside the continent, without sales-tax being applied which he claims to be a major disadvantage for the Australian retailer.

On the upside, Solomon Lew is highly regarded for his generous support of various charities, ranging from the Chabad House synagogue to Sydney Opera.

Advertisement. Scroll to continue reading.
In this article:Finance, Melbourne