Boruchin, a holocaust survivor, who passed away earlier this year, left a gift of $60 million to the Jewish National Fund. 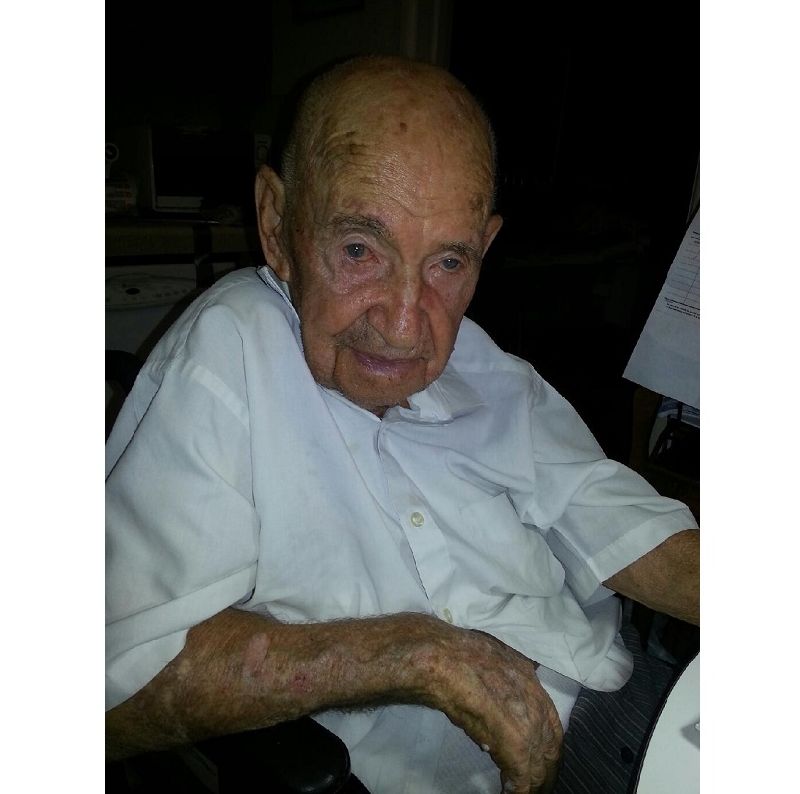 The Jewish National Fund (JNF) has recently announced that have recently been the recipients of a donation of more than $60 million from the estate of the late John Boruchin who passed away earlier this year.

On announcing the remarkable gesture, a spokesperson for the JNF confirmed that Boruchin’s donation was the largest received from a single patron of the nonprofit organization during its 112-year history.

According to a recent press statement, the Jewish National Fund, the late Mr. Boruchin’s bequest will be used to establish a Center for Zionist Education and Advocacy in Israel.

John Boruchin was born and raised in prewar eastern Poland, in the part which was invaded by the Russian Army, therefore saving his life. After the war will him travelled to Russia where he met his future wife Dora, and the pair later emigrated United States in the thirties. John and Dora Boruchin remained almost the sole survivors of both of their families, with most of them perishing in the Holocaust.

Boruchin went on to establish his own building company based in the small town of Fontana in San Bernardino County, California which became very successful, focusing on building affordable tract homes around California. Despite his wealth, Boruchin remained a very humble man all his life, living in one of the first modest properties that he built.

According to Russell F. Robinson, CEO of the JNF, John Boruchin made a long-time commitment to supporting the funds throughout his life, and now, it transpires, even after his passing.

“Over the years he funded water and Zionist education initiatives and our Blueprint Negev campaign. A self-made millionaire, he was impressed with the JNF’s business model of innovation, vision and ingenuity. “Robinson summed up.

More than fifteen years ago John and Dora Boruchin set off an initiative, working in close cooperation with the JNF, with the intention of connecting Jewish children to Zionism and make Israel strong. Even then they had made a confirmed decision to place their trust in the JNF as they knew that the organization was eminently suitable in properly managing their money and fulfilling their desires and wishes thanks to their incredible generosity, the JNF will be able to go ahead with establishing the JNF Center for Zionist Education and Advocacy, which will be in John Boruchin’s name and from which the funds intensive programs promoting Zionist education and advocacy will emanate from.”

According to a spokesperson for the JNF, Boruchin’s bequest comprised almost half of the fund’s 2013 fundraising campaign, which raised a total of $121 million.

According to the US Chronicle of Philanthropy, the gift is the 22nd largest charitable donation of any kind by a U.S. citizen during all of 2013

In this article:Israel, California, Finance