The Nazi regime detested the artist Picasso, whose famous painting depicted the Nazis bombing the Spanish village in northern Spain during the Spanish Civil War in 1936. They also hated most of the modern art movement of which he was a part.

On the other hand they were avid collectors of rare and valuable art of all kinds and systematically confiscated many thousands of pieces, particularly from Jews whom they forcibly dispossessed or induced to sell at huge losses to Nazi “custodians.” 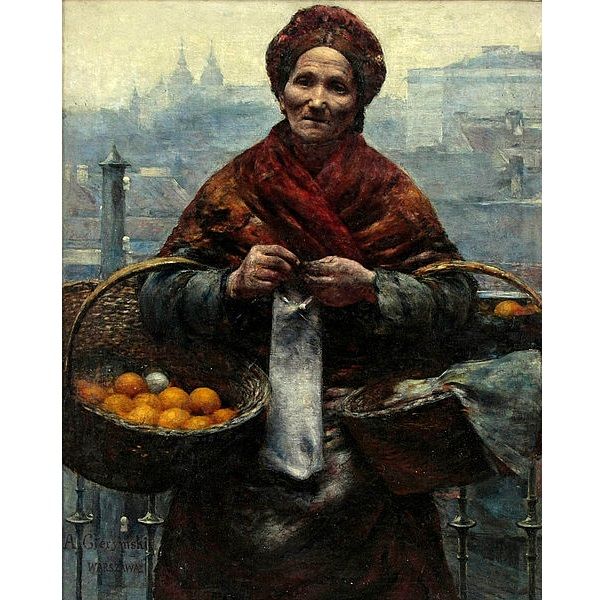 26 November 2010, was found on art auction in Buxtehude near Hamburg in Germany/Wikipedia

Picasso himself was however left alone to live in Paris unharmed during the German occupation, though he ceased to exhibit, representing the Nazis ambivalence and the contradictions between their knowledge of culture and their ideology.

Today the German news magazine Focus reports that a huge collection of some 1, 500 artworks confiscated by the Nazis in the 1930s and 1940s has been found in the German city of Munich.

Works discovered are believed to include paintings by Matisse, Picasso and Chagall, Focus reports. Some of the works were declared as degenerate by the Nazis, while others were stolen from or forcibly sold for a pittance by Jewish art collectors.

If the story should be confirmed, it will be one of the largest recoveries of looted art ever. According to Focus, investigators in the case estimate the works discovered may be worth over US$ $1 billion. 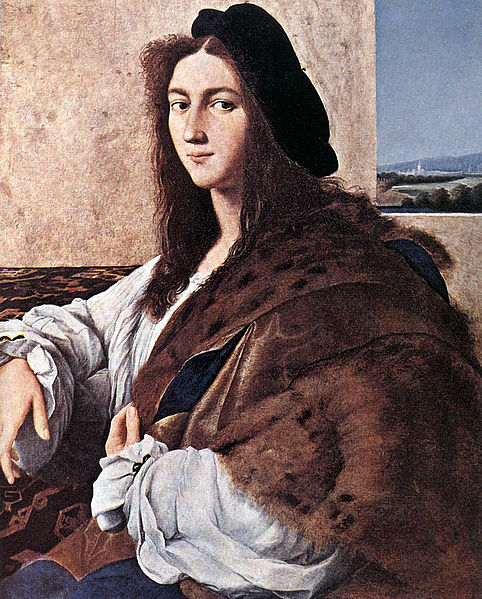 Raphael‘s Portrait of a Young Man was looted by the Germans from the Czartoryski Museum in 1939. It was not located until 2012 / Wikipedia

According to the magazine the cache of art works was found purely by chance in 2011, when local tax authorities investigated one Cornelius Gurlitt, apparently the reclusive son of a Munich dealer in art.

When he fell under suspicion of tax evasion, officials obtained a warrant and searched his house in Munich, finding the cache of some 1, 500 art works, which had disappeared under the Nazis.

Focus reports that Mr. Gurlitt’s son had kept the paintings, presumably either stolen by his father or kept for safe keeping on behalf of Nazi big-wigs, in darkened rooms and long after the war was over only sold the occasional painting when he needed money.

The Nazis categorized almost all modern-art as “degenerate”. It was usually banned either for being un-German or for being the work of Jewish artists. Works were frequently confiscated and sometimes destroyed; others were sold to collectors for a low price.

Herman Goering was himself a notorious collector of stolen art, and the massive collection he is personally thought to have amassed is also still missing. 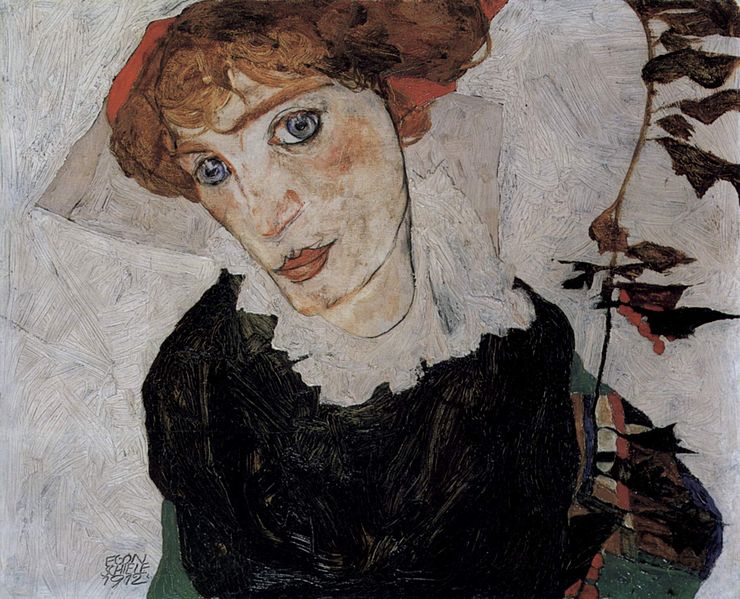 For at least 200 of the works discovered in the Munich find it seems there are international warrants on behalf of the estates of their original owners – as of course most of the original owners are now deceased.

The entire collection discovered is now being held in a secure warehouse in Munich for the time being.

According to Focus magazine at least one of the works is said to be a portrait of a woman, painted by Matisse which belonged to the grandfather of French TV presenter Anne Sinclair, and ex wife of Dominique Strauss Kahn. Her grandfather was the wealthy and hugely influential art-dealer Paul Rosenberg who escaped to the United States at the time of the fall of France in 1940.

By some estimates the Nazis seized well over 100, 000 works of art during the war. This would therefore represent only about 1.5% of such a number – not an insignificant fraction though if it is verified.

In this article:Nazis, Art, Picasso, Finance