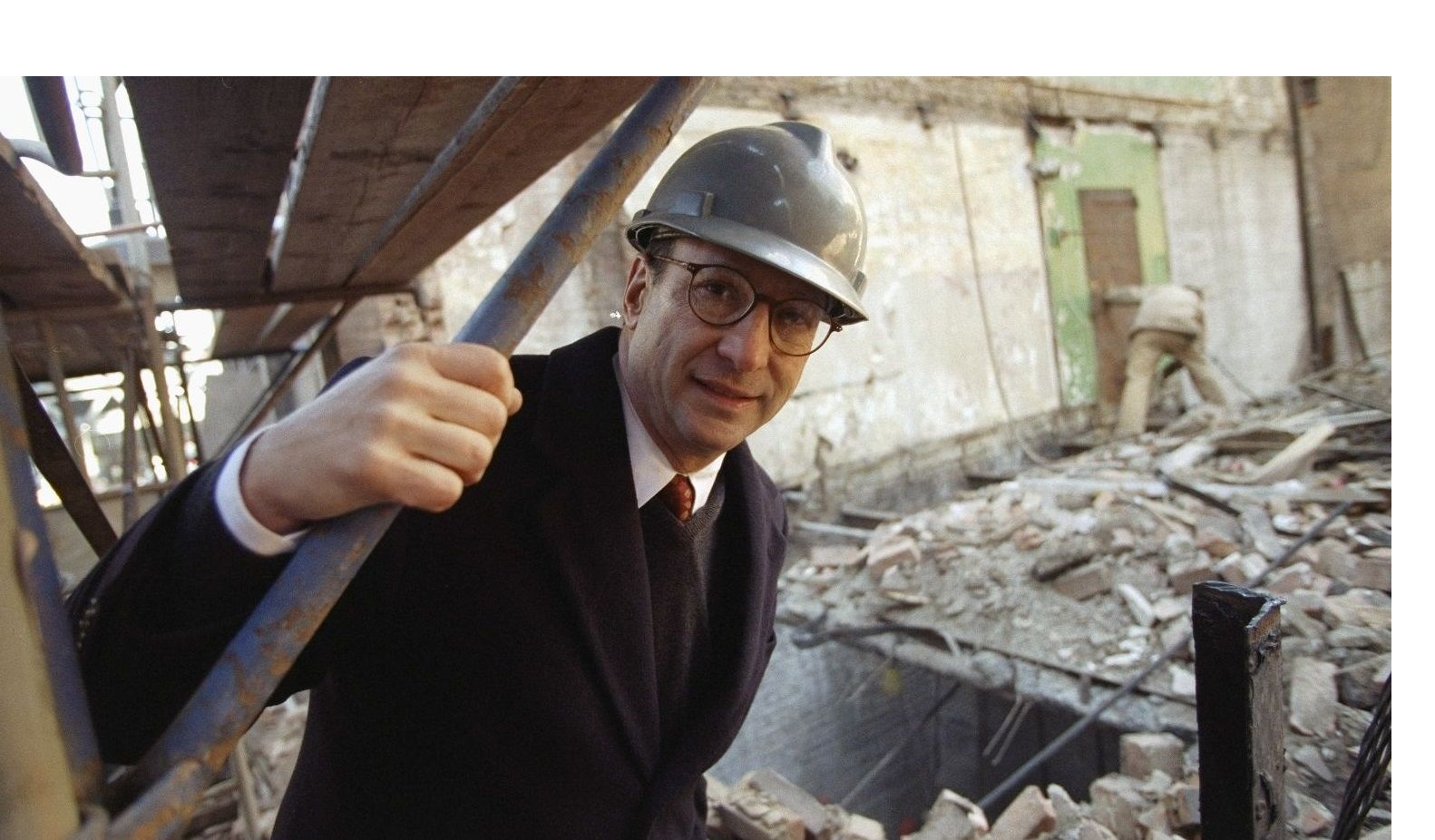 As Jewish Business News reported at the time, Forest City Ratner Companies, a wholly owned subsidiary of publicly listed Forest City Enterprises, a real estate development company with over US$10 billion in assets, signed an MOU with China’s state owned Greenland Group in mid-October for the joint development of its Atlantic Yards project in Brooklyn. Under the terms of the MOU Forest City would be diluted down to 30% for the major remaining portion of the project that has yet to start construction.

So far only a baseball stadium has been finished for the Brooklyn Nets, and the first residential tower has finally begun construction there. An additional fifteen high rise towers are planned ultimately for what is likely to end up costing close to an estimated US$5 billion by the time it is all finished.

With the Greenland Group everyone sighed a sigh of collective relief that the project would finally gather some momentum again, as it had become earlier seriously derailed by the extensive damage wrought to the economy by the 2008 financial crisis.

Things are never quite so simple, however, and the New York Observer and DNAinfo reported last week that Forest City Ratner has now filed a lawsuit demanding that the city slash its valuation of a section of the Atlantic Yards megaproject, despite the developer having received three quarters of a billion dollars of subsidies and tax breaks from both the City and the State for the project. 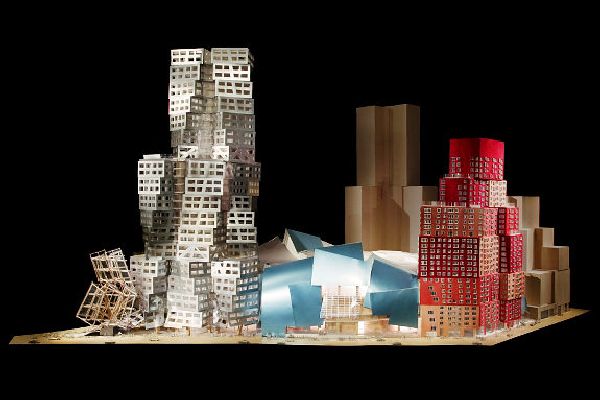 It seems the City’s Department of Finance had valued a portion of the land on the southern side of the project at $11.2 million in the 2013 fiscal year. But Forest City Ratner apparently claims the land is only worth $1.6 million, according to a lawsuit filed last week in New York State Supreme Court.

“As you can imagine, real estate and development companies like Forest City have a fiduciary responsibility to review and question assessments in a timely manner, ” Joe DePlasco, a spokesperson for the developer, told DNAinfo who first broke the story.

“This is a standard operating procedure for these types of companies, ” he added.

I am not quite sure what the fuss is about as these are not large differences, but for sure this project has been a grind from the beginning for just about everyone. The moment serious building commences in earnest on major portions of the rest of the project then maybe it will all have been worth it. Until then Forest City and Bruce Ratner, who has pushed the project forward faithfully through thick and thin, will remain under probation in the public’s eye. Let’s hope they convert their MOU with China’s Greenland Group into a firm deal quickly and get on with it therefore.