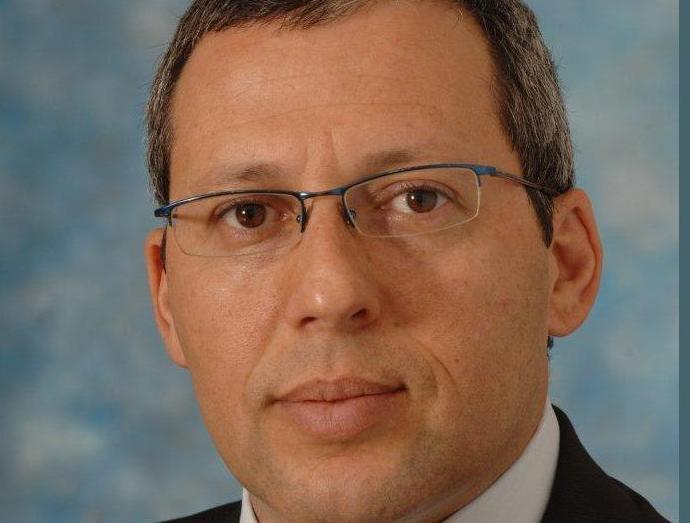 Shachar Efal succeed Ofer Segev
–
More than two years has passed since IT services company Ness Technologies Ltd. was acquired by Citi Venture Capital International (CVCI). Since then, Ness has operated under the radar, but it is now back in the news. There are reports, as there have been several times before, that CVCI wants to separate Ness’s Israeli operations, which accounted for 40% of the company’s revenue before its acquisition, and its global operations. The assessment was strengthened by Ness’s announcement on Wednesday of the reappointment of Shachar Efal, a former company president, to his old job. CVCI managers have reportedly been visiting Israel in the past few days. Efal, who will succeed Ofer Segev, served both as president of Ness Technologies Israel and as CEO of Ness Technologies, before leaving the company in mid-2008. Efal’s career path in the past few years at QuantumWave Capital Ltd., which he founded and which has made a number of impressive investments and exits, gave him some relevant experience should a strategic change of this kind become necessary.
– 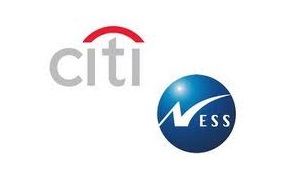 Previous attempts to sell Ness Technologies Israel never materialized, mainly because of disagreements with potential buyers over the price. If the controlling shareholders again go seeking buyers, price will again be the main issue. Potential buyers will mainly be other Israeli and foreign IT service providers with business in Israel.

Ness Technologies denies that its Israeli activity is up for sale and it also denies rumors that Segev was to be replaced as CEO of Ness Technologies. The company said, “Ofer Segev is staying in his job as CEO of Ness Technologies. CVCI representatives came to Israel for the quarterly board of directors meeting and for matters related to the appointment of Shachar Efal. As a private equity firm, it seeks to increase the value of the company in order to sell it for a profit when the time comes. Ness is not up for sale at this time.”