Yesterday had to be one of the most tumultuous days in Facebook’s short and dramatic history as well as one of great excitement for the social media site’s shareholders. 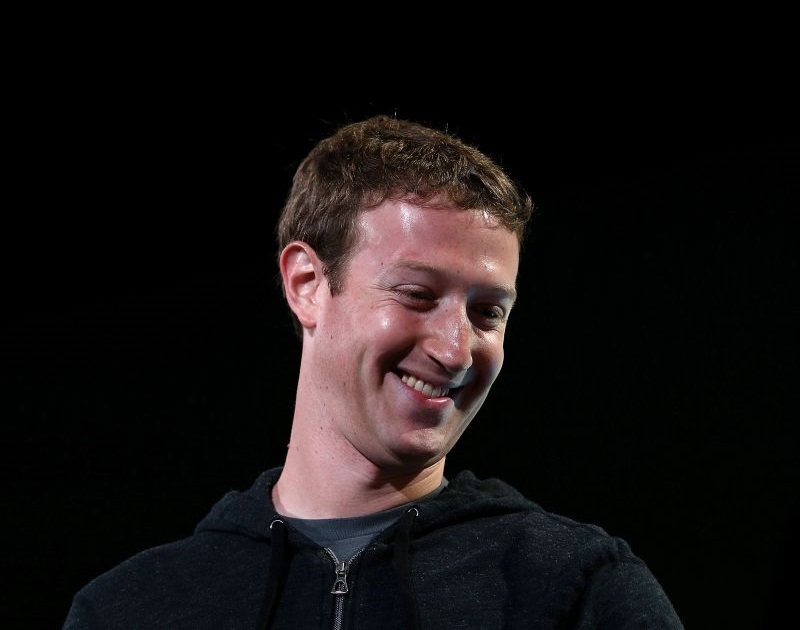 Mark Zuckerberg released details of his third-quarter 2013 earnings report, waiting just a few minutes after the market’s closed on Wednesday. And the report was as good as anyone could have wished for, with sales up by 60% from the same period last year to just over $2 billion, with the shares having more than doubled in $54.59, against around $22.00 this time last year, when the share value in Facebook were toppling to a worrying level.

These optimistic figures, issued in the early evening on Wednesday the 30th strengthened what Mark Zuckerberg had been saying for some time, that the site is being driven by continued user growth and with it some of the world leading advertising agencies realizing that mobile advertising is here to stay and investing a major part of the advertising budget for some of the World’s leading companies on the site. Add to that a tremendously healthy cash flow and solid cash balances and the pictures looking bright for Facebook.

Interviewed after the results were released Facebook CEO Mark Zuckerberg enthused that the strong results we achieved this quarter show that we’re prepared for the next phase of our company. “Now we can continue with our efforts to bring the next five billion people online and into the knowledge economy.” Zuckerberg summed up.

The only possible cloud on the horizon being that company expenses rose by 45% from the same period a year ago to $1.28 billion, mostly due to acquisitions and expansion as well as a fairly innocent comment from Facebook’s finance chief David Ebersman, that the site had been recently witnessing a drop in the numbers of their teenage users.

Ebersman went on to point out that Facebook’s best analysis of youth engagement in the US reveals that usage among US teens overall was stable, although the company has witnessed a decrease in daily users specifically among younger teens. When further questioned, Ebersman explained that the trend was “questionable statistical significance” but he was obliged to share it as the company where often asked for details about the demographics of the typical Facebook user.

In many ways that little snippet of information goes even further to explain the fact that Facebook has grown up and is now regarded as being a serious source of information as well as a good way of keeping in touch for people in all age groups, with money to spend.