After more than a year of intensive negotiations, Ellin has reportedly got the entire cast of the hit TV series he produced on the verge of signing  to appear in a big-screen version. 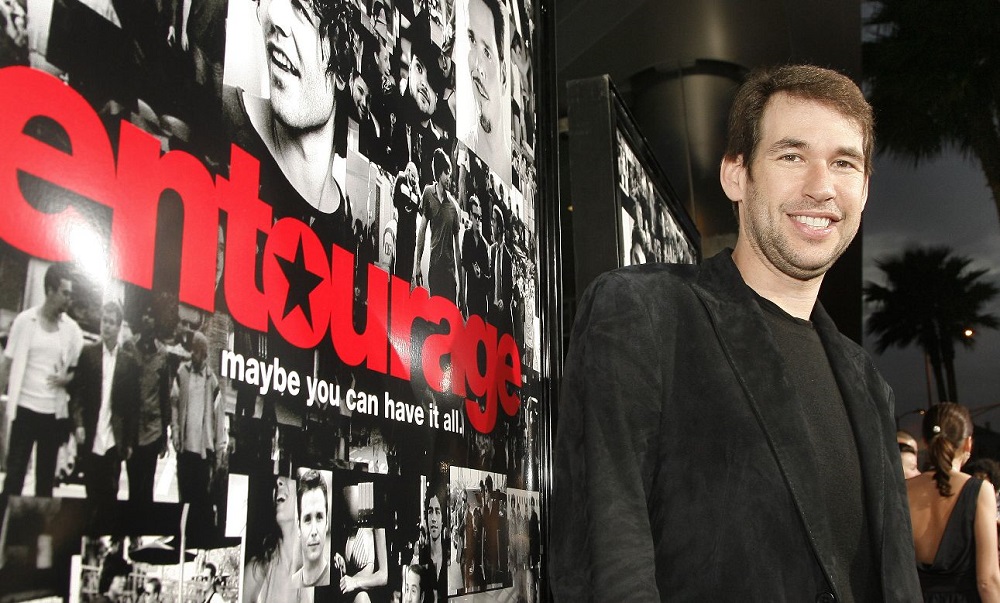 Followers of the blockbuster TV series which aired for the last time on September 2011 will be delighted to know that after a particularly hard fought deal making extravaganza, the five principal stars of “Entourage” detailing the life of a fictional Hollywood superstar and his entourage, are on the verge of signing contracts to appear in the movie version. If all goes according to plane “Entourage- the Movie” will finally hit the cinema screen, probably by the early summer of next year.

According to Hollywood sources all of the principal stars of the series, have agreed in principle to appear in the movie, which Ellin will both write and produce.

The signing coup means that the main characters in Entourage- The Movie will remain  were  Adrian Grenier who played Hollywood idol Vincent Chase,  Kevin Dillon who played his brother Johnny “Drama” Chase,  Kevin Connolly who played Eric Murphy, Vincent’s manager and  Jesse Ferrara who played the  Entourage’s driver and gopher” Turtle”.  Also taking a central role will be Jeremy Paven who played the part of the Chase Brothers high-powered agent Ari Gold.

While details of the negotiations obviously remain confidential, between the lines it is understood that Paven was the stumbling block who held up negotiations, showing that in real life as well as in character he knows how to o negotiate the best deal.

Now with the casting problem solved Warner Bros. are hoping to begin production in January.

Douglas “Doug” Ellin was born in Brooklyn, New York. During his high school days he became a close personal friend of Rob Weiss who later went on to cooperate with Ellin in the writing and production of  Entourage, which ran for eight seasons from 2004

For his work on Entourage, Ellin has been nominated for four Writers Guild of America Awards, three Emmy Awards, three PGA Awards and a BAFTA awars, winning both  a BAFTA and a PGA award.