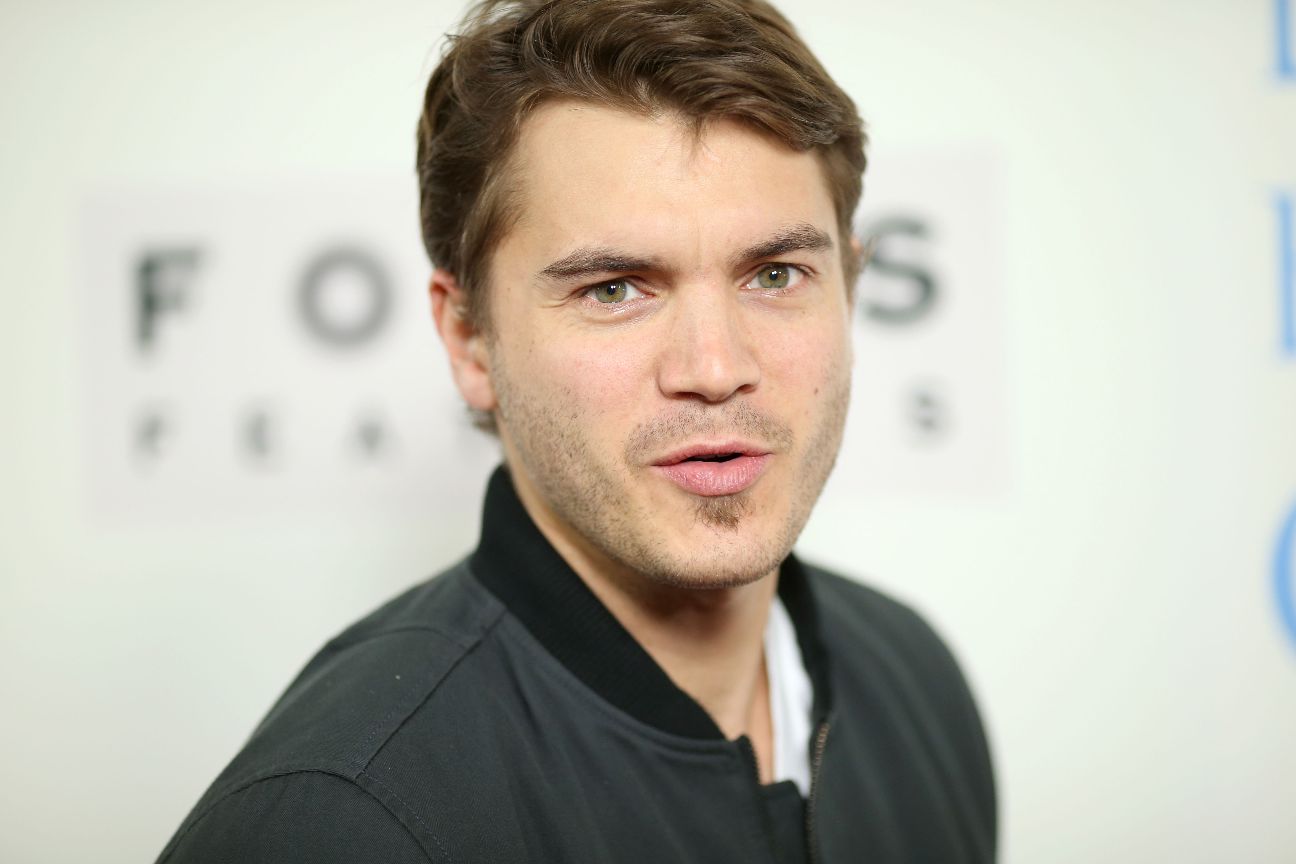 Emile Hirsch will be taking a dramatic change of direction in his career as a film actor to taking on the role of the late John Belushi, who died tragically at the age of 33 from a drug overdose.

Hirsch’s career to date has been involved in tackling dramatic roles , and there was some surprise when it was announced from Hollywood that the 28-year-old actor will be taking on the role of playing Belushi’s life, and especially the most hectic part of it.

The late John Belushi was well renowned in the annals  of the entertainment industry for living life to the full, a characteristic which came across especially well during the many years that he spent appearing on live television with “Saturday Night Live” as well as in the classic films that he made such as  ” National Lampoon’s Animal House” and the iconic ” Blues Brothers.”

Conrad wrote the screen play for  “The Pursuit of Happyness”, “The Weather Man “, as well as well as the soon to be released ”  The Secret Life of Walter Mitty” starring Ben Stiller.

While Belushi’s life deteriorated into a spiral of drug abuse which eventually killed him, according to details of the  film’s screenplay that has been released to date, most of the storyline will be focused around the time when the actor and comedian  was at his irrepressible peak.

The screen play for the movie , which is yet to be named, will be written  by Steve Conrad, who will also direct. Dan Aykroyd, the late John Belushi’s close personal friend who starred alongside him on the Blues Brothers has been penciled in to take the role  executive producer on the movie, with production due to begin in the spring of next year

Hirsch, who does bear a slight physical resemblance to the late John Belushi, is  also no stranger to portraying real-life characters, starring as Christopher McCandless in Sean Penn’s “Into the Wild, ” later playing  AIDS activist Cleve Jones in Milk directed by  Gus Van Sant.

Emile Hirsch in an interview after news broke that he had signed up to play Belushi in the movie on his life pointed out that most of his film work has been pretty straightforward dramatic parts, with the part that he played in  “Into the Wild” is how many people indentify with him as an actor.   “ However , there is a kind of perverse pleasure in playing the exact opposite, and finding humor as well as an obvious  endearing quality to such a complex character that Belushi was will represent a real challenge.” Hirsch summed up.

Emile Hirsch was born in Topanga, and  raised in Los Angeles, California, and later  Santa Fe, New Mexico, after his parents divorced. After graduating from high school in New Mexico, Hirsch went on to study at the Academy of Music in the  Alexander Hamilton High School in Los Angeles.

Emile began his acting  career in his mid teens  appearing  in several television series, with his best known part being a regular role in NYPD Blue, which capture the attention of the film studios, and led to him making his film debut in 2002 alongside Jodie Foster in the  drama, The Dangerous Lives of Altar Boys.

Outside of his work in the film studios, Emile recently took part in the  “Summit on the Summit”, expedition to the top of Mount Kilimanjaro in order  to raise global awareness of the need for clean water in the world.

John Belushi was found dead  on March 5, 1982 in a bungalow in Hotel Chateau Marmont  in Hollywood, California, apparently from a drug overdose. Belushi  was posthumously honored with a star on the Hollywood Walk of Fame the following year.

In this article:Finance, Saturday Night Live