Zients, due to join  the  White House staff in January as chief economic adviser to the president, has apparently been called in by Barak more than two months early to solve the chronic  teething problems that  the website has been experiencing. 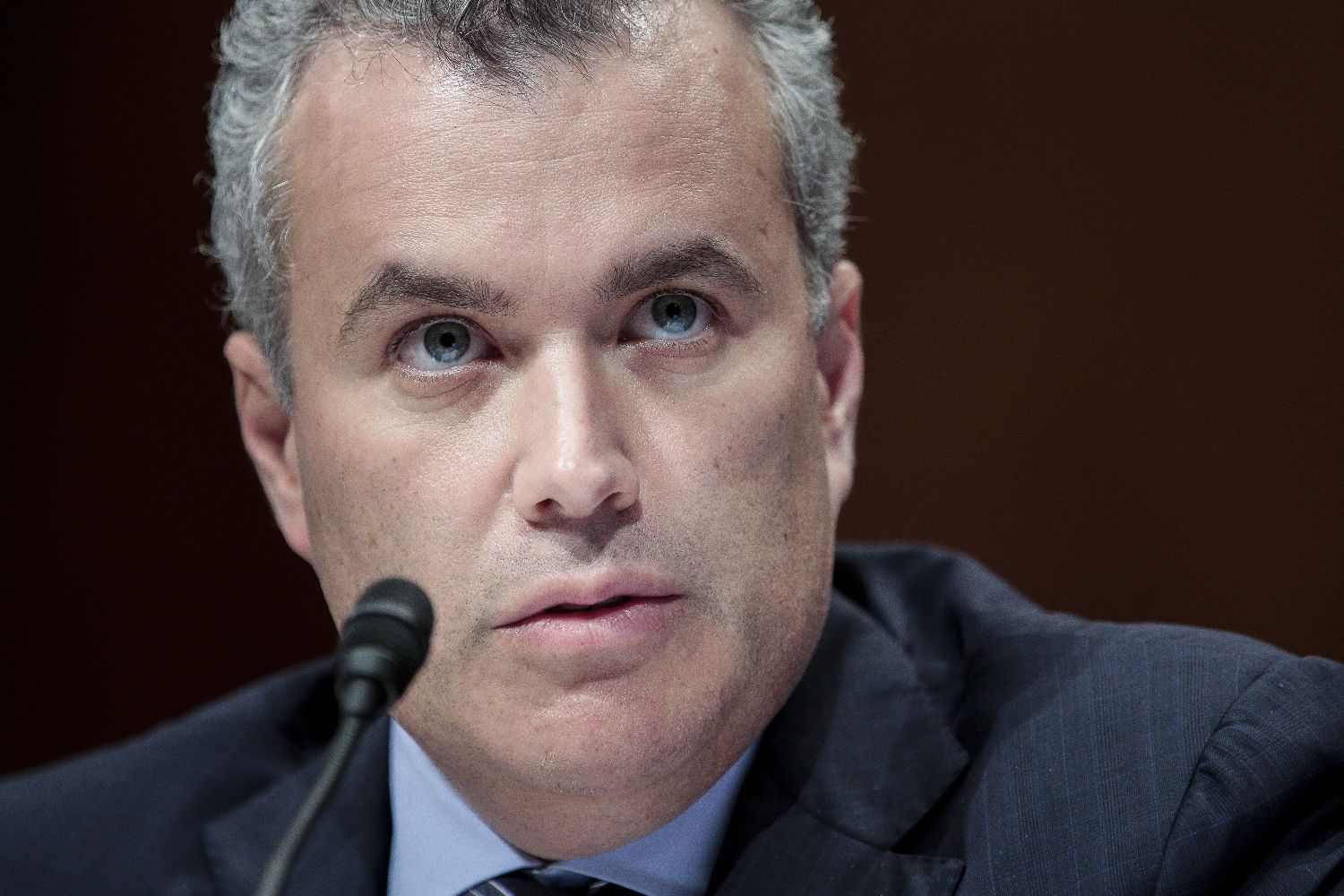 It is common knowledge in Washington that President Barack Obama is a big fan of Jeffrey Zients, and especially his problem solving abilities.

In the past Obama has called in the services of Zients to help him out of a sticky situation, the first time back in 2009, in the early days of his first administration.  The call for help when out after Washington’s program to remove old and dilapidated vehicles from the United States roads through what looked like a very innovative program called “Cash for Clunkers”.  The public family thought so, so much and the attractive and friendly website set up by the federal government in order to process rebates for the relinquishing their vehicles in exchange for credits of up to $4, 500 to buy a new car was inundated with requests. It soon became obvious that no one had anticipated in the early days of the Obama administration, and with the government rushing to try and save the car industry among a few others, had failed to take into account the demand. Obama was soon on the phone to Jeffrey Zients, who appeared to sort out the problem in record time.

Zients again displays his ability to make order out of chaos following the introduction of a new GI Bill geared towards veterans of the wars in Iraq and Afghanistan. Once again the system went terribly wrong, and once again Obama was on the phone to Zients to help extricate the website from the terrible mess it had gotten itself into, and within record time thousands of veterans were receiving the compensation that was due to them.

According to a White House spokesperson, who at one time served as President Obama’s chief technology officer, people should not get the wrong impression about Jeffrey Zients who is far from being some form of super  technical geek. Instead, the spokesperson states, Zients is extremely skilled and capable of identifying problems and then rapidly figuring out how to solve them,  purely from a management perspective.

With Obama’s health care website is experiencing such  problems, serious enough  also rapidly sinking in the face of a spate of technical hitches. Hitches  which have grown to an extent that they have become a source of serious discomfort for the Obama administration. With tens of thousands of American citizens unable to log into the site in order to arrange healthcare insurance, public response has been getting louder and increasingly angrier.

Once again Obama turned to Zients, who was called out of  a temporary hiatus from the Federal Government, and reportedly without too much fuss dived into solving the Healthcare website problem.

According to a representative of the US Department of Health and Human Services agency, Zients’ has been brought in to provide short-term advice, assessments and recommendations to the team that have so far been working reportedly around the clock to repair the problems that the www.healthcare.gov has been suffering from since it went online on the 1st October since it went live

Prior to the websites launch  a number of top-level administration figures, including President Obama himself, had figured in a large promotional campaign to announce the arrival of the new  federal website, which they lauded as being the first choice for possibly hundreds of thousands of uninsured people in the United States.

The purpose of the website was to be to provide digital advice to these people to allow them to calculate what type of coverage would best suit their requirements and how much it would cost them.

Due to the tremendous problems that the American public have had both logging onto the site and navigating it , the Department of Health and Human Services are now sheepishly  advising them to attempt to make contact through telephone, snail mail or arrive at their nearest branch office in person, with all of the undoubted frustration that that will bring.

Jeffrey Zients is scheduled to officially  take up the post of chief White House economic adviser on the First of January 2014, hopefully long after he has solved the problems with the healthcare website.

Jeffrey Zients was born and raised in Kensington, Maryland. Zients graduated with a Bachelor of Science degree, from Duke University.

After completing his studies, Zients was involved in management consulting firstly with Mercer Management Consulting and later with the Boston based Bain & Company. Jeffrey Zients left Bain to take up the appointment, at the age of just 35, of chief operating officer of DGB Enterprises, a holding company for the Advisory Board Company a research, technology and consulting firm based in Washington. D.C., and their associate company, the Corporate Executive Board.