Elkann is hoping that Bloom, with a long history of successful dealings with stubborn trade   unions will break  the deadlock in Fiat’s battle to buy out their reluctant partners. 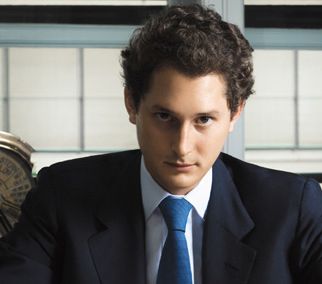 John Elkann, chairman of Fiat, has once again decided to call  upon the expertise of  Ron Bloom, who was the principal architect of his company gain control of  Chrysler in 2009 during the height of the economic meltdown affecting the car industry.

Now Bloom has been called into action again, this time to act as an advisor to find a way to end the deadlock  between the   United Automobile Workers (UAW) Voluntary Employee Beneficiary Association (VEBA) who hold a  41.5% stake in Chrysler.

Bloom working closely with Fiat CEO Sergio Marchionne as they struggled to find  a price that will be acceptable  to VEBA that will allow them to gain complete control of Chrysler. Meanwhile VEBA are  standing firm on their requests stating that  as they are  responsible for financing health care coverage for 63, 000 plus retired Chrysler union members, they have to negotiate the best deal on their behalf.

At the time of the restructuring of Chrysler in 2009 it was Ron Bloom who was particularly instrumental in negotiating the deal, in particular convincing the UAW that it it would be very much in VEBA’s interest to invest in shares in the new Chrysler rather than accepting a single cash payment. What might well have been an excellent piece of negotiating tactics in 2009, has now rebounded on Fiat like a boomerang, and now Elkann and Marchionne have called upon Bloom’s well-known negotiating skills to extractate them from a delicate situation. A situation  in which Bloom will now have to convince the negotiation team at VEBA  that the argument that he presented just four years ago is no longer viable today.

VEBA officials are reportedly in favor of floating Chrysler on the New York Stock Exchange in order to get a true value for their shares while Elkann and  Marchionne reported to be a happy at the prospect of proceeding with the stock sale, fearing that it would be very difficult if not impossible for Fiat to acquire all the Chrysler shares on the open market.

Ron Bloom  will be spending a lot of his time in Detroit over the next few months as has also been appointed by the city itself to help them to sort out the mess of their recent bankruptcy.

Marchionne plans to fully merge Fiat and Chrysler in order to compete on a single platform with other auto industry giants such as Toyota, General Motors and Volkswagen. However until Fiat  succeeds in acquiring full  control of Chrysler that cannot happen 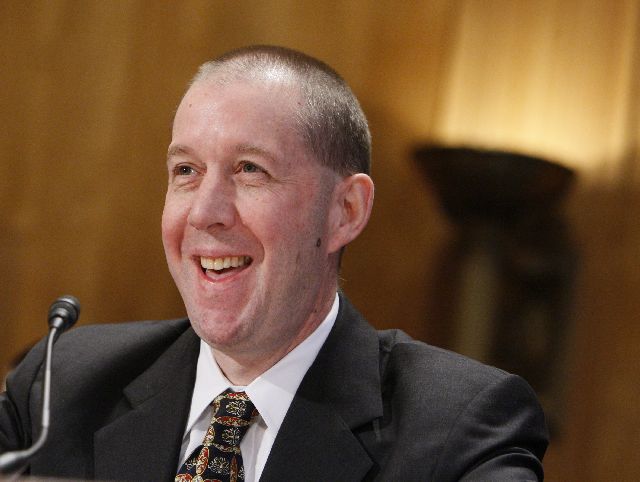 Ron Bloom was born in New York City and raised in Swarthmore, PA.

After graduating from Wesleyan University in 1977, Bloom began to fall a career path working in cooperation with labor unions to protect their interests.

After a few years, Bloom took some time out to earn masters degree at Harvard Business School, graduating with Distinction in 1985.

After graduation from Harvard, Bloom joined the financial advisory and asset management firm,  Lazard Frères & Co,   where he divided his time between working in the banks mergers and acquisition department, as well as cooperating with unions whose members were involved in corporate bankruptcies and restructuring transactions, under the tutelage of Eugene Keilin, a partner in  Lazard. During his time with the firm, Bloom gained a very strong reputation in successfully handling employee-related transactions for some of being America’s largest unions.

In 1990, Bloom left Lazards, partnering  Keilin to create their own investment banking firm, Keilin and Bloom, specializing only in in representing unions and other employee groups in turnaround and restructuring situations.

Bloom’s ability captured the attention of  President Barack Obama, who appointed him be second in charge of the American administration’s auto task force brought in to oversee oversaw the 2009 taxpayer-funded bankruptcies of Chrysler and General Motors.

Bloom served at the White House as the Assistant to President Obama dealing with issues of  Manufacturing Policy before that  holding posts at  the Department of the Treasury, first as a Senior Advisor to the Secretary of the Treasury and member of the President’s Task Force on the Automotive Industry.