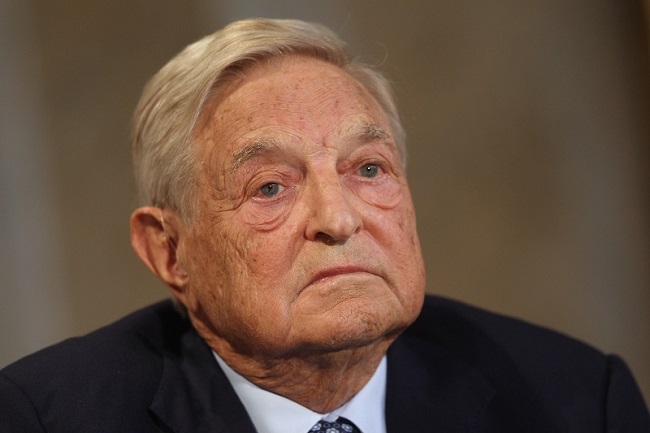 –
In the United States mortgage insurance is a popular feature of the housing landscape. When the housing crash occurred in 2008 the private insurance of mortgages pretty much dried up, and the relative proportions insured by the US government and the private sector of what was left shifted abruptly from a ratio of 77:23, private to public, and completely reversed to a ratio of over 65:35, public to private, a radical difference as most private insurers fled the market.

Now that more normal times are returning to the US economy in general, and to the US housing market in particular, which has showed some significant signs of life again this year with house prices rising on average by over 12% in many cities, private insurers are again returning to the mortgage insurance business. Doubtless this time around they will be more careful with coverage ratios, and more solid underwriting principles, at least until the next whirlwind expansion arrives that leads everyone to lose their heads all over again.

As a good example of this return to health, privately held mortgage insurer Essent Group Ltd. (Essent) has just filed for an IPO. According to its preliminary prospectus filed with the Securities and Exchange Commission (SEC) it plans to sell 17 million shares at an indicated price range of between US$13.50 and US$15.50 per share. In addition, certain selling shareholders are offering a further 2.7 million shares. At the middle of the estimated price range Essent would raise about US$247 million and the selling shareholders another US$39 million. In addition, the Underwriters have a 30 day option to purchase another almost 3 million shares, which would yield a further about US$43 million to the coffers of the company.

Essent is a private mortgage insurer based in Bermuda in which George Soros, Goldman Sachs and JP Morgan are among the founding investors. The largest of the original investors however is a New York hedge fund, Pine Brook, who are keeping their entire holding but will see their holding diluted down from 22.7% to 17.5% under the IPO if it should be completed, and if all the underwriters’ over allotment options are also taken up.

It is also indicated in the preliminary prospectus that George Soros intends to keep all his existing shares, held through a company he controls, Valorina LLC, and thus could see his holding diluted from 11.3% to 8.7% under the offering, again assuming all the over allotments are taken up. Goldman Sachs are selling 1.5 million of their own shares and they will see their stake cut from 11.3% to about 7% under the same assumptions. Similarly JP Morgan intend to sell 1.2 million shares through their holding vehicle Aldermanbury Investments and thus could see their stake diluted from 8.9% to 5.4%. Goldman Sachs and JP Morgan are lead underwriters for the offering as well as selling shareholders, and they are joined by Barclays as a third lead manager.

Essent started out in business in 2008, founded by Mark Casale who jumped ship from competitor Radian Group. As CEO he will control 3% of the shares after the IPO is completed. Untainted by the fall out from the financial crisis Essent rode out the storm. Since then, the company has been growing and today has a 12% market share for new policies.

So it is all coming good at the right time for Essent, and by raising new capital now the new company has a chance to out-run some of its more lethargic competitors who themselves were forced to raise new money earlier in the year just to recoup some of the heavy losses they previously incurred and restore their balance sheets.