Israel Chemicals is seeking to diversify its credit sources and reduce its dependence on the Israeli bond market. 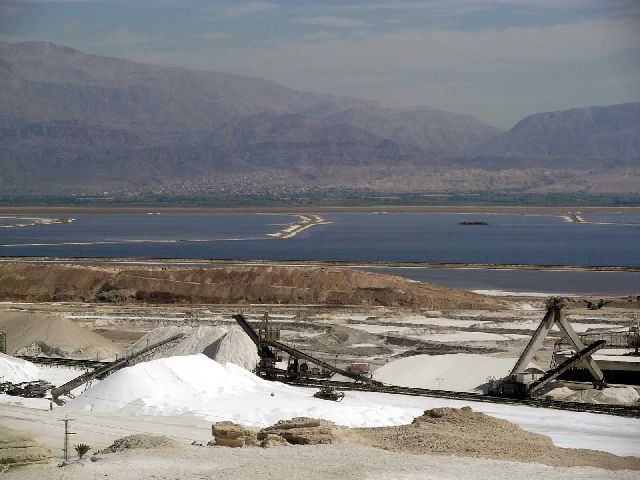 –
Israel Chemicals Ltd. (TASE: ICL) is planning to raise $150 million in debt in a private bond placement in the US. Citigroup Inc. (NYSE: C) and the Bank of Tokyo-Mitsubishi UFJ Ltd. are handling the issue, which is targeting US investment institutions.

The last time that Israel Chemicals held a private bond placement in the US was in 2004. In December 2011, the company secured a $650 million five-year loan from a syndicate of seven banks, including Citigroup and the Bank of Tokyo-Mitsubishi.

There is a reason why Israel Chemicals is now seeking to diversify its credit sources and reduce its dependence on the Israeli bond market. In its latest financial report, the company said that it plans to execute its new Next Step Forward strategy, which includes a dual-listing on a major foreign stock exchange, probably either the London Stock Exchange or the New York Stock Exchange.