Prime Minister Benjamin Netanyahu was turned down by the former US Treasury Secretary. 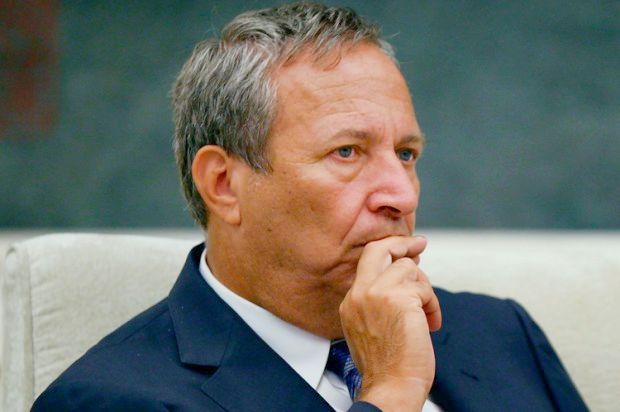 Even as the farce for the Bank of Israel governorship has lasted for more than 100 days, it appears that Prime Minister Benjamin Netanyahu sought to break the deadlock with Minister of Finance Yair Lapid by approaching former US Secretary of the Treasury Larry Summers to take the job – and was turned down. In September, Summers withdrew his candidacy to succeed Ben Bernanke as chairman of the Federal Reserve Board, paving the way for President Barack Obama to appoint Janet Yellin to the post.

There have been reports that Netanyahu and Lapid were close to announcing the next governor of the Bank of Israel, but they are still apparently unable to agree on which of the three candidates – Mario Blejer, Zvi Eckstein, or Victor Medina – should get the job. Netanyahu reportedly met Acting Governor Karnit Flug on Saturday night. She has already said that she will resign when the next governor is appointed, as she has not been considered to succeed Stanley Fischer.