–
500 Startups’ Shai Goldman: It’s hard to know which companies will become big, which is why small bets on many companies is a winning model. 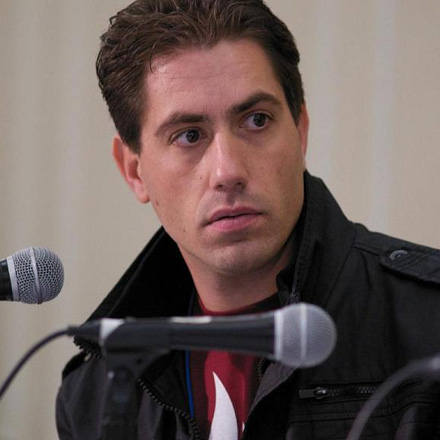 / By Shmulik Shelach and Tzahi Hoffman /

“We want good returns on small investments. For this, you have to invest in the early stage at a low price. We make a good return on a $40 million exit.”, said 500 Startups venture partner Shai Goldman at the “Financing for newborn startups” at the “Globes”-Ernst & Young Journey Conference last Thursday. He said that he was interested in Israel because it was possible to find many companies worth $3-5 million before investment, which suited the fund’s strategy.

“It’s hard to know which companies will become big in the future, which is why we believe that making small bets on many companies is a winning model.” Asked by Moderator Interlude founder and CEO Yoni Bloch, how a Hollywood-based venture capital fund, which has invested in Airbnb and Shazam handled the Israeli mentality,  A Grade Investments LLC partner Gadi Veinrib said that co-founder Ashton Kutcher attended the Garage X event organized by Yossi Vardi in May. “Many people came to talk to us, some of who were very serious entrepreneurs, who came to hear what the fund invests in. We invest in companies which we can help, ” he said. 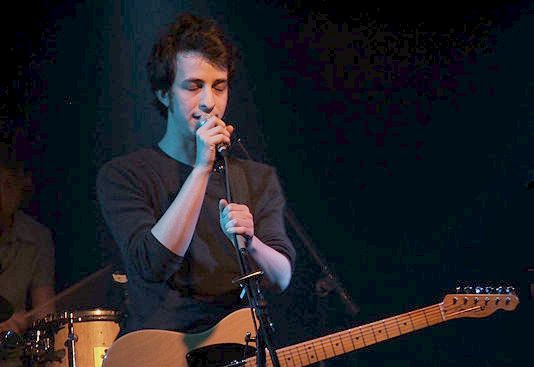 Aleph partner Eden Shochat opposed this model. “If you look at the past five years, at least in Israel, big companies were also created through mergers and entrepreneurs’ mentality has changed. Besides, if you look at funds’ recent successes, you’ll see that they were by the same funds with a track record. The same venture capitalists are successful time and again. The opportunities aren’t found in the small companies, but in the big ones.” 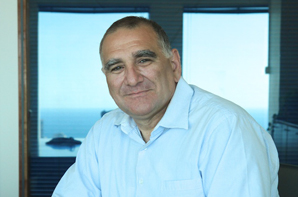 Magma Venture Partners general partner Yahal Zilka said, “The market has changed in the past five years. Once, you needed $4-5 million to hit the road with a company; now you need $300, 000-400, 000. This has opened possibilities for a different kind of money and investors.” 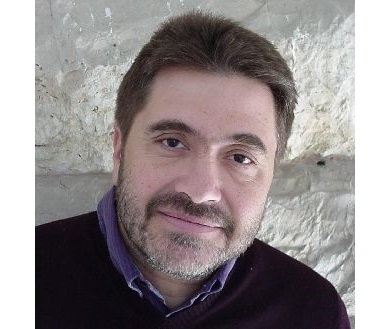 OurCrowd founder and CEO Jonathan Medved said, “Today, you can finance your project through crowdfunding, without speaking to investors at all. People can put a short text or video online and secure millions of dollars without being diluted. You need creativity. Things have changed.