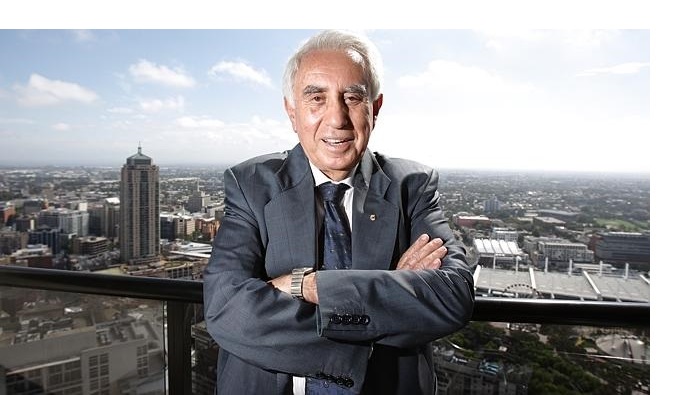 “High-rise Harry” Triguboff is the most prolific apartment builder in Australia with over 55, 000 built to his name in and around Sydney in New South Wales and Brisbane in Queensland. At 80 years old he is still going strong and ready for his latest project, one which he believes lies firmly in the path of development in the inner south-east portion of the city, at Botany Bay.

On 29 April 1770, Botany Bay was actually the site of Captain Cook’s first landing of HMS Endeavour on the continent of Australia. Today the bay acts as Sydney’s main seaport and two of Sydney Airport’s runways are also built out into the bay.

“Location, location location” has been the real estate refrain since time began, and just as important is the corollary that goes with it, namely that to make money land acquisition should be “in the path of development” in order to take advantage of new desirable locations preferably just before they emerge and certainly before they have become consolidated. 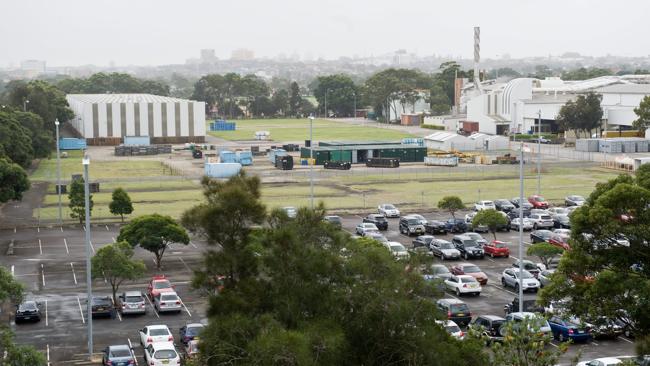 Clearly following this mantra Harry Triguboff has just bought a major site in Botany Bay, the former Pagewood site of British American Tobacco, for A$142 million (about US$128 million). It is located in the Eastgarden suburb of south east Sydney in what he describes as his “biggest deal yet”.

The key to the Pagewood site is that it sits right across the street from Westfield Eastgardens, a huge 930, 000 square foot shopping mall making the whole idea of high density residential development a no-brainer. The whole neighbourhood had been known as Pagewood prior to the construction of the shopping mall. The mall itself opened in 1987 on the site of a former General Motors factory that had closed down five years earlier. For a brief period it was the largest shopping centre in the country.

Triguboff now plans to build 2, 000 new apartments on the site. He describes the A$1.4 billion (about US$1.25 billion) development his company Meriton is proposing as a “real game-changer” for the neighbourhood. This is Mr Triguboff’s largest project to date, and he describes the site as “the biggest we have ever tackled, and a big site even by world standards”.

“Meriton is providing the infrastructure for the long-term evolution of this up-and-coming area of Sydney, ” he said. Meriton will develop a series of medium to high rise buildings on the Pagewood property. The project will also include shops and a large childcare centre catering for 150 children.

“The inner southeast of Sydney is seeing real changes with a lot of people, particularly young families, moving into the area as suburbs that have traditionally been affordable become out of reach.”

To a certain extent supply creates demand if it is conceived on a sufficient scale, is physically well executed, is marketed with self-confidence and is sensitive to customers’ needs. 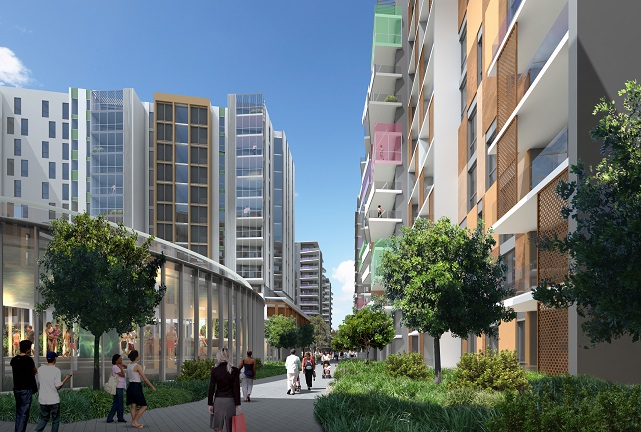 Harry Triguboff is also building the near-by Mascot Central not far away, another major project with over 1, 000 apartments and a retail complex.

The Mayor of Botany Bay, Ben Keneally,  is obviously very keen to see this latest project move ahead at this time, and he said “Developing an area such as Mascot or Pagewood is not about building 1, 000 units on a piece of land, it is about creating communities, places where people live and work.”… “It’s lifestyle, ” he said.

“We can all benefit from the changes it brings from better transport to more choices in shopping to the creation of open spaces.”…”when a properly planned urban hub emerges, it will be an opportunity for both new and established residents.”

When these new neighbourhoods are completed they will certainly further help upgrade the image of the area from its historical port, airport, industrial background and bring young families to a newly defined suburb with the lure of affordable housing.