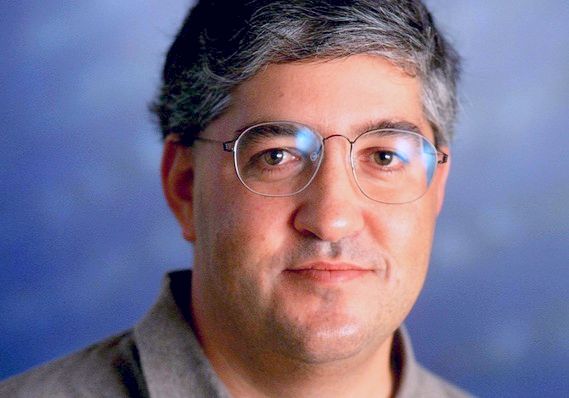 Jeffrey Vinik, who earlier this year surprised the financial world by announcing the winding down of his hedge fund, Vinik Asset Management has decided to set some of the capital he accumulated back into circulation.

Less than a year after winding down his fund, Jeffrey Vinik will be putting some capital back to work and at the same time helping one of his protégés back into action.

Vinik will be putting up a combined $20 million financing and investment package for David Iben for his recently founded hedge fund Kopernik Global Investors.

Not only Iben, but almost half of the 28 people who will be using their talents to get the freshly formed Kopernik Global Investors off the ground came from the recently defunct Vinik Asset Management LP. Also joining the team will be Paul Brodsky and Lee Quaintance, who have merged their QB Asset Management to help establish Kopernik.

Now thanks to the financial impetus provided by Jeffrey Vinik’s funding, Kopernik looks set to have a solid future, with Vinik providing finance in the form of a five million dollar loan repayable over five years, as well as investing a further total of 15 million dollars in two of the private funds managed by the firm, with a commitment to retain the money in both funds until July 2015.

With Vinik’s investments Kopernik is now funded to the tune of $29.5 million in assets, with the bulk of the funding to date coming from the firm’s employees.

Kopernik will be based in Tampa, Florida.

During his more than twenty years as a financial manager Vinik gained a reputation as being one of the successful hedge fund managers of his generation before winding down his fund to concentrate on his sports management interests, numbering currently four leading sports teams in which that he acquired either full or partial ownership.

These include the Tampa Bay Lightning who plays in the National Hockey League (NHL) and the Tampa Bay Storm who appear in the Arena Football League. Through his shareholding in the Fenway Sports Group, Vinik is also a minority shareholder in the professional baseball team Boston Red Sox who play in the Major League Baseball (MLB) circuit as well as serving on the board of directors of Liverpool Football Club who play in the English Premier League.

Jeffrey Vinik was born and raised in the city of Deal, New Jersey.  Vinik graduated with a bachelor of science in civil engineering and economics from Duke University in Durham, North Carolina in 1981 going on to earn his masters from Harvard Business School in 1985.

Vinik first rose to prominence in the world of finance when he was in charge of the Fidelity Magellan Fund between the years 1992 to 1996, during which time he provided investors an average of 17% returns annually.

Jeffrey Vinik left Fidelity in 1996 to form his own hedge fund, which he called Vinik Asset Management.  Vilnik’s fund got off to an unbelievable start earning investors 93.8% during their first, averaging a still very respectable 50% a year return each year for the next three years. At the end of 2000, Vinik decided to focus his attentions on managing his own portfolio, returning $4.2 billion to his investors.

Vinik together with his wife, Penny have been regular supporters of Duke University with their most recent donation, made in 2010 to the value of $10 million going towards a challenge fund designed to endow associate and full professorships that would be dedicated towards addressing complex societal challenges.

In this article:Florida, Finance, Tampa