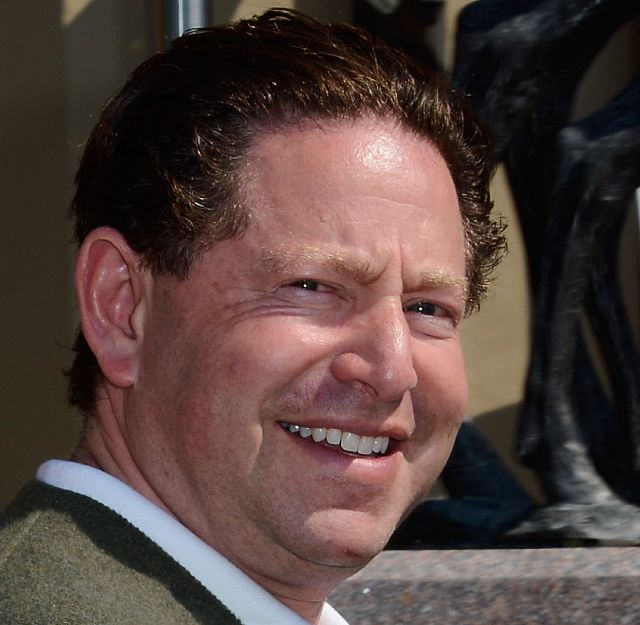 Three weeks ago a ruling by the Delaware Court of Chancery blocked Bobby Kotick’s bid to Buy 24.9% of video game company Activision Blizzard in an $8.2 billion total deal. Kotick, together with a group of private investors he put together, and Activision Blizzard itself had together agreed to buy most of the 61% holding of French media company Vivendi in two separate, but intrinsically related, simultaneous proposed transactions.

Yesterday the Delaware Supreme Court unanimously decided the lower court ruling was wrong. Accordingly, in what has proved to be an excellent example of justice meted out expeditiously, the Court has now removed the block on Activision Blizzard‘s move to buy back most of Vivendi’s 61% stake in the video game maker with Kotick for $8.2 billion. The decision will now permit the transaction to move forward to a scheduled closing, now likely to happen possibly as early as next week which is not too that far removed from its original estimated closing date of sometime in September.

The previous ruling by Vice Chancellor J. Travis Laster, of the lower Delaware Court of Chancery, had been made in response to a shareholder lawsuit brought to block the deal. The issue in the case was whether the founding articles of the company required a shareholder vote for the deal to proceed, and in particular whether a vote in favour by a majority of independent shareholders was also required. The Judge then found in favour of the dissident shareholder, an individual named Douglas Hayes.

Activision has long been regarded as Kotick’s baby, and he has led the company extremely successfully for a very long time. Accordingly when the deal was struck in late July the proposed agreement with Vivendi was readily approved by its Board of Directors though not by its shareholders and, specifically, not by its independent shareholders – i.e. those with no direct interest in the deal.

In a hearing on Wednesday, lawyers for Activision Blizzard argued before the Delaware Supreme Court that the cited provision of the company’s articles was not germane to this transaction since it applied only to a merger, whereas the company’s plan, in contrast, was a stock repurchase and therefore not covered by the restriction.
Simon Gillham, a spokesman for Vivendi, said he was “delighted” by Thursday’s ruling, according to the New York Times. A representative for Activision Blizzard was not immediately available for comment. Vivendi has been anxious to beef up its cash resources, and the fear was that if this transaction did not succeed within a certain time frame Vivendi might satisfy its cash needs by instead sucking out special dividends from the company and leveraging it up that way – but without settling the control issue in the process.

Activision and Kotick’s deal to buy the shares from Vivendi was struck last July at a price for Activision Blizzard of US$13.60 per share and, immediately after it was announced, the market price then immediately soared to over US$17 per share. Even when the Court of Chancery blocked the sale last month it did not fall much, with market sentiment clearly indicating one way or another it thought it would eventually succeed. Yesterday the share price again closed up, at US$17.05, as the stage is now set for the next phase in Activision’s new found independence from Vivendi. It looks like a smart move – the deal price itself was already at a an approximately 10% discount to the just over US$15 market price at the time the deal was struck, and the rise since has to be considered a very strong endorsement.