The Kaplans have become increasingly active in protecting the lives of the world’s largest biggest wild cats and a particularly rare variety of snakes. 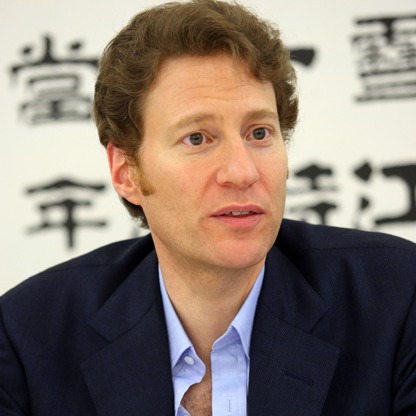 Thomas S. Kaplan, CEO and Chairman of the Electrum Group, a New York City-based investment and asset management firm, whose principal focus is on the natural resources sector has been a lover of wildlife since his childhood in Florida.

In recent years Kaplan, along with his wife Dafna Recanati Kaplan, has devoted increasingly more of his time and his considerable fortune on wildlife conservation, particularly in saving big cats and exotic snakes from extinction.

Over the past five years Kaplan and his wife,  Dafna, have donated more than $75 million to the protecting the lives and habitats of these threatened big cats and snakes. Now the Kaplans have set off on a new mission, to convince others to join them in their goal.

In conjunction with his wife, Kaplan founded the Panthera Corporation in 2006, where he acts as the Executive Chairman, whose role it is to conserve the lies and habitats of the world’s big cats. 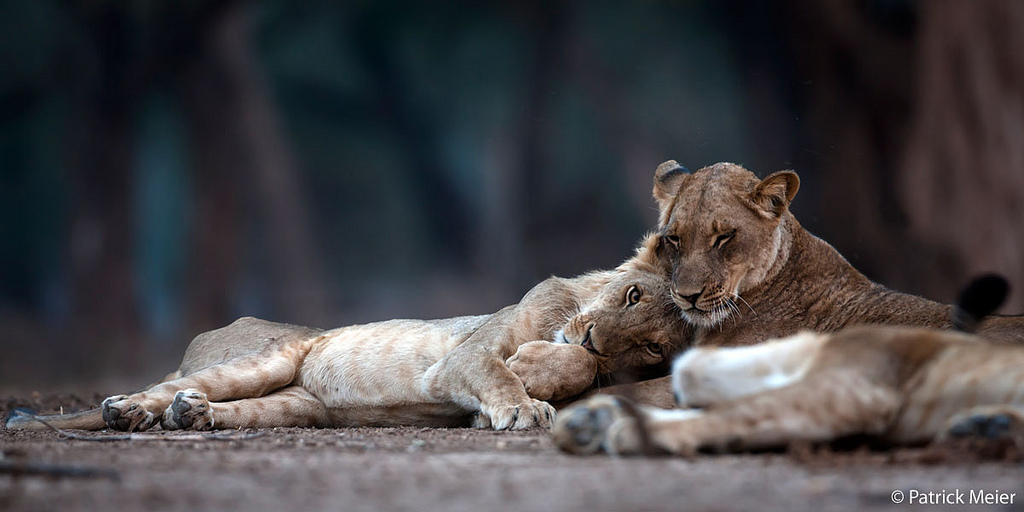 The Kaplans also founded the Orianne Society, named after the Kaplan’s daughter, in 2008, to preserve the lives and habitats of eastern Indigo snakes. While public support has been steadily growing for both of these projects, the Kaplans still take responsibility for the majority of the funding, which so far amounts to around $75 million.

Another project sponsored by the Kaplans is the Recanati-Kaplan Center at Oxford University’s Wildlife Conservation Research Unit, (WILDCru), which was founded in 2009,

WILDCru created and is responsible for the management of one of the world’s most important university-based field conservation programs as well as offering a Postgraduate Diploma course in International Wildlife Conservation Practice, open to young conservationists from the world’s developing countries. .

Panthera, among its many undertakings, created and also maintains the largest corridor in the Americas to protect the Jaguar, one of the world’s most exotic wild cats. The work of Panthera to balance the preservation of the jaguar corridor in Brazil through the practice of sustainable ranching was the focus of a documentary shown by CBS’s 60 Minutes, featuring Tom Kaplan as well as the corporation’s CEO, Dr. Alan Rabinowitz. 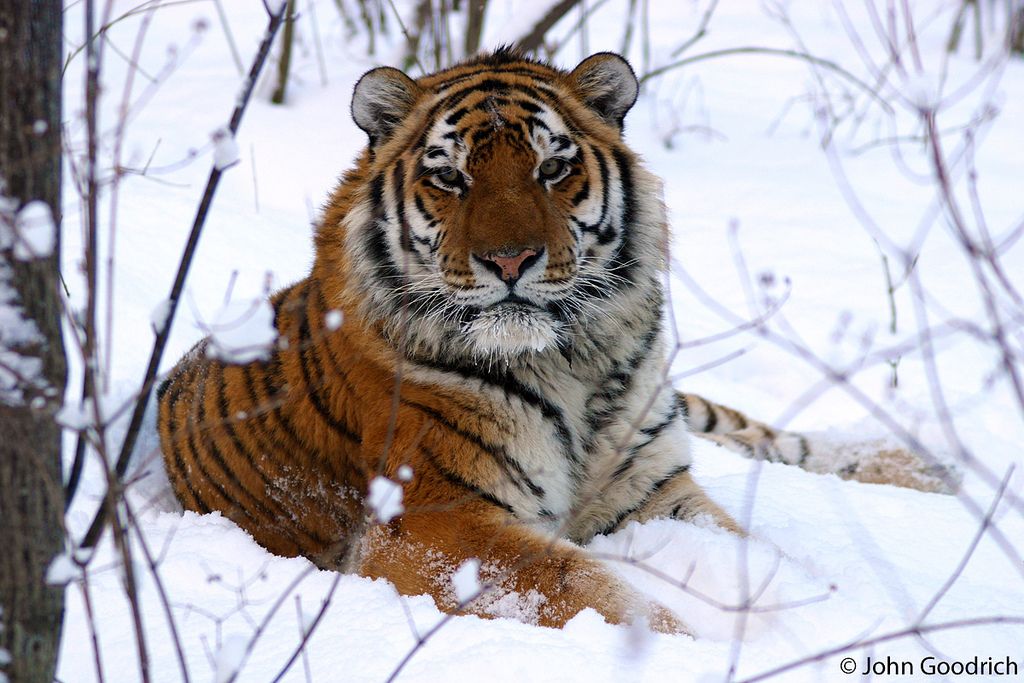 The Kaplan’s conservation work has focused to date on the eight largest species of wild cats out of a total of 37. To play with safe habitats, the Panthera Corporation acquired a massive 165, 000 acres of prime ranch land situated in Brazil’s Pantanal country, as well as acquiring and donating 25, 000 acres of critical jaguar habitat. Project Orianne is focused on the conservation of the eastern indigo snake and its habitat, the last remaining long-leaf pine forests of the South eastern United States. To keep their habitat intact, the Kaplans recently acquired 2, 500 acres of the snake’s winter habitat which they probably donated to the project, to create the Orianne Indigo Snake Preserve in Georgia. According to reports, the Kaplan’s ultimate goal is to acquire an additional 30, 000 acres that will also include a summer habitat for the Indigos. In addition the Kaplans have will also be funding the establishment of a $1.5 million breeding facility in Orlando, Texas.

The Orianne Society also does work with graduate students in herpetology at the University of Georgia, Auburn University and UMass.

According to the Kaplans, one of their major motivations is the thought that by your efforts you have succeeded in making a real contribution to saving a species from blinking out during your lifetime.

For his work as an environmentalist, Kaplan, who has an estimated net worth of $1.3 billion, was the recipient of the “Hero of the Year Award” by the IWFF in 2012. 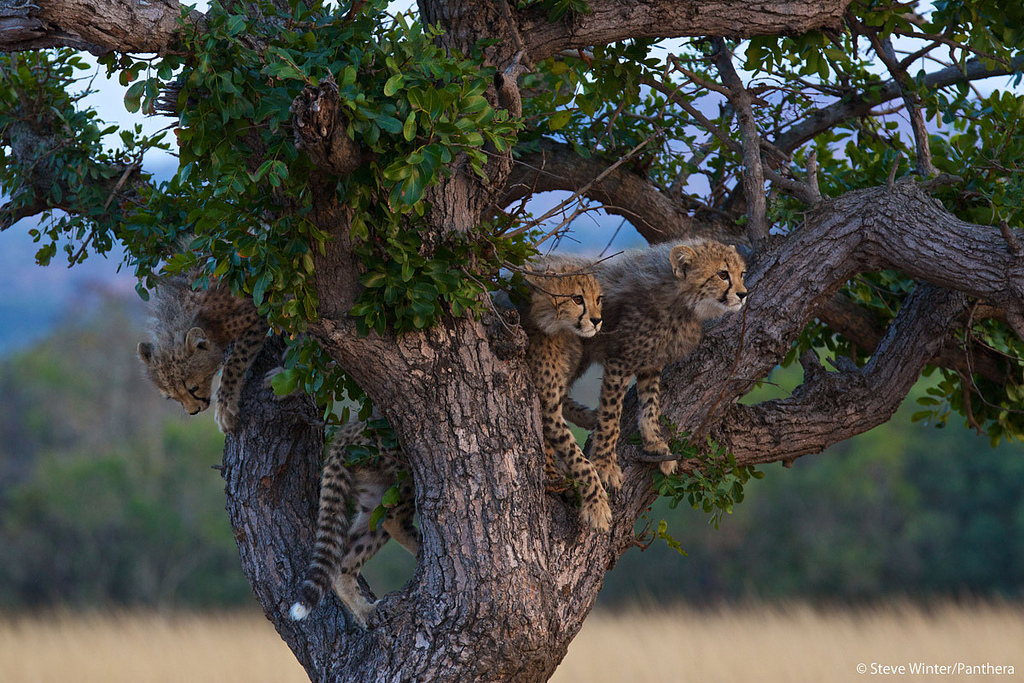 Thomas Kaplan was born in New York City but raised in Florida. After completing high school Kaplan was sent to study his favorite subject history at Oxford University in England, earning a Bachelor’s, Master’s as well as a Doctoral degree on the subject.

It was while studying for his PhD that Tom Kaplan began to develop his interest in the world of finance, developing it even further by working as an analyst covering Israeli companies whose shares were being publicly traded on the U.S. stock markets.

During one of his frequent business trips, Fisher met who was to be his future wife, Dafna, daughter of influential Israeli investor Leon Recanati. Through the Recanatis, Kaplan met up with another prominent figure in the Israeli business world at that time Avi Tiomkin, who offered him a position as junior partner in his company, the Tigris Financial Group in 1991. Two years later after Tiomkin decided on a change in direction, and to concentrate his investments solely in Israel in 1993, Kaplan formed an enterprise of his own, Apex Silver Mines.

At Apex Silver Mines, Kaplan focused on investing in natural resources, particularly metals, where he recognized a rapidly improving demand during the mid nineties. It was during his time as CEO and Chairman testing at Apex, that they discovered the massively rich San Cristobal deposit in Bolivia, which is going on to become one of the most fruitful sources of silver and zinc in the world.

Towards the end of 2004, Tom Kaplan left his post as CEO of Apex Silver in order to concentrate on his other investments, which included dealing in platinum, natural gas and most recently gold.

In recent years Tom Kaplan’s business activities have been focused around the Electrum Group, which he co-founded with Dr. Larry Buchanan in 2007. Electrum owns a diversified international portfolio of gold exploration assets, with interests in companies that own some of the largest proven gold resources in the world.

As well as their activities in preserving wildlife, the Kaplans also very active in community philanthropy, amongst their activities having formed the Recanati-Kaplan Program for Excellence in the Arts, which funds scholarships based on artistic merit for children and teens to study the arts.

In the field of medicine, the Kaplans funded the Lillian Jean Kaplan Renal Transplantation Center at the University of Miami as well be involved in the creation of the Daisy and Paul Soros/Recanati-Kaplan Family Assistant Professor in Preventive Cardiology.

Tom Kaplan has also donated $4.8 million to the Eternal Jewish Family fund as well as $36 million to the Lillian Jean Kaplan Foundation, named in honor of his mother.