Blavatnik’s Access Industries, which owns 49.9% of Clal Industries, will buy the public’s holdings under an offer to purchase. 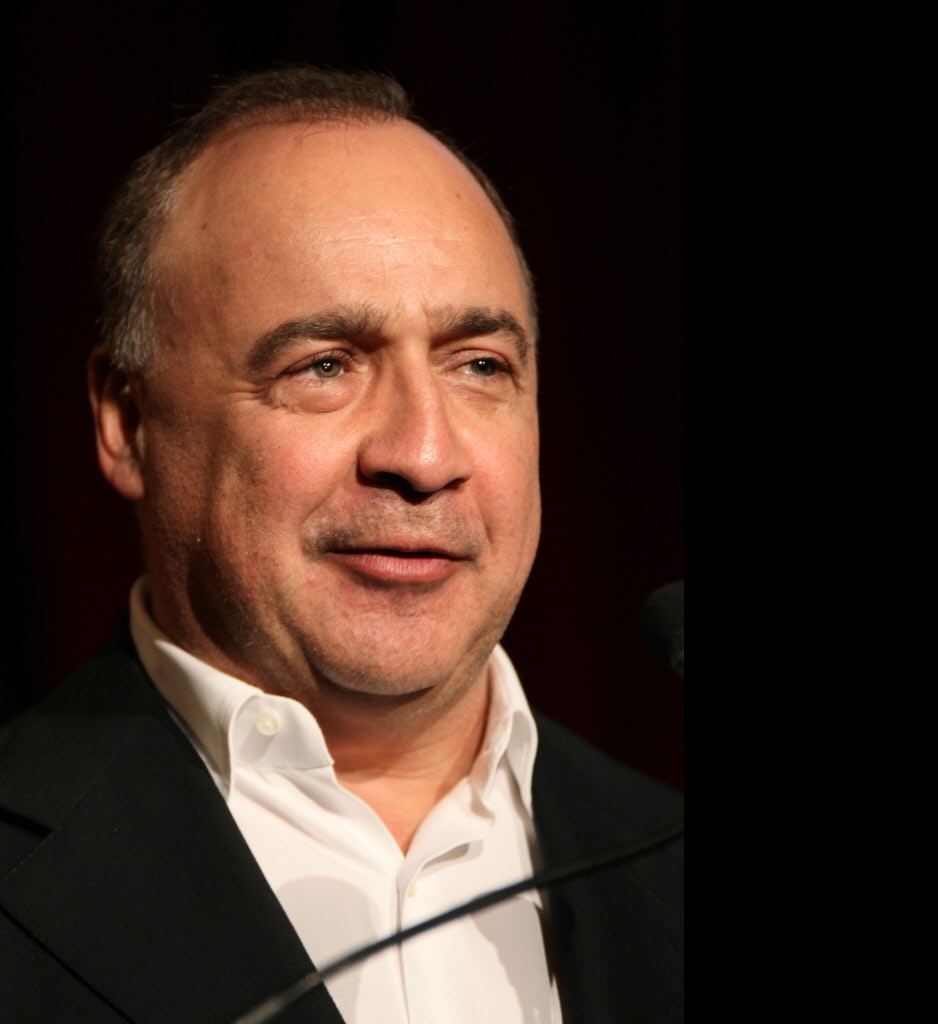 / By Efrat Peretz and Kobi Yeshayahou /

Len Blavatnik will delist Clal Industries and Investments Ltd. (TASE: CII) from the Tel Aviv Stock Exchange (TASE), just over a year after acquiring control of the company from Nochi Dankner’s IDB Holding Corp. Ltd. (TASE:IDBH) in July 2012. Blavatnik’s Access Industries Inc., which owns 49.9% of Clal Industries, will buy the public’s holdings in it under an offer to purchase.

Clal Industries general shareholders meeting today approved the company’s merger with Access Industries. 72% of shareholders approved the offer. It will pay NIS 1.2 billion ($333 million) for the public’s 50.1% stake in the company, at NIS 15.80 per share, compared with today’s opening price of NIS 15.40, giving a market cap of NIS 2.4 billion $666 million). Clal Industries’ share price rose 20% since the offer to purchase was made.

This is not an ordinary offer to purchase, which would require approval of 95% of the company’s shareholders, but a “three-way reverse merger, ” i.e. a parties at interest deal, which only requires a 50% majority.

Ahead of Clal Industries’ general shareholders meeting, the company published a valuation by Leumi Partners, which set a share price of NIS 13.40-18. During the Sukkot holiday, Emda came out in favor of the offer, saying that it was fair, saying, “Clal Industries’ share price on the TASE indicates the fairness of the deal.” It added, “The share price has not reached the offer price in the past two years.”

Entropy Consultants Ltd., however, says that Access Industries’ offer should be at the upper end of Leumi Partner’s valuation, mainly because of Nesher’s monopoly in Israel’s cement market.

A few months ago, the Hershkovitz committee on competition in the cement market recommended changing price controls in the market, banning Nesher from importing cement and clinker, only allotting land in limestone quarries to companies that are not declared a monopoly, and lifting import barriers to cement.
Published by www.globes-online.com