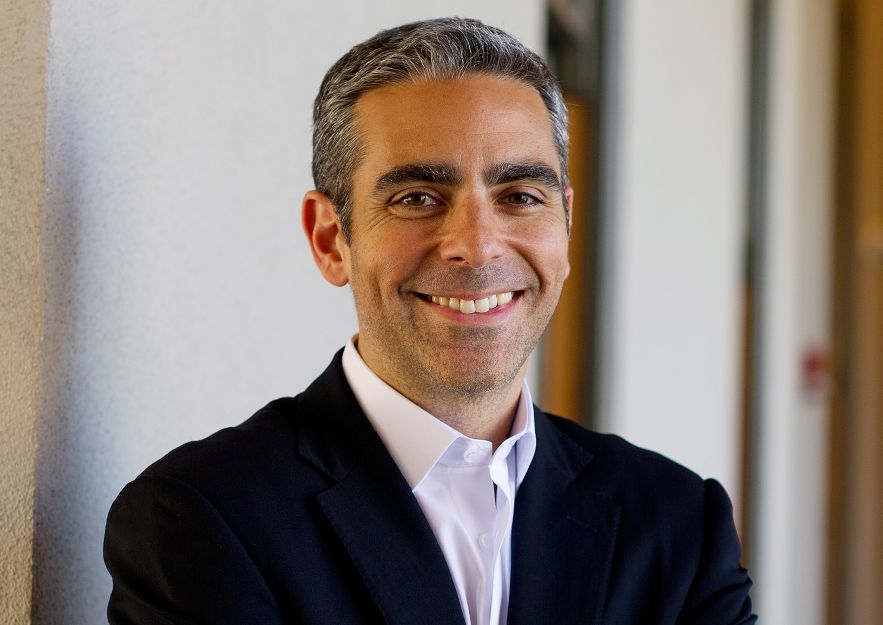 Last week eBay announced it had agreed to acquire Braintree, a global payments platform hoping to flourish with the next generation of online and mobile-first startups, for total consideration of about US$800 million in cash. Other start-ups in this area include Stripe, Square and Venmo – which Braintree itself acquired last year for US$26 million. The giant bank credit card companies Visa, Mastercard and American Express are also all looking at the space very closely as indeed also is eBay’s own hugely profitable, but recently somewhat sclerotic, subsidiary PayPal. Tech giants such as Google Apple and Amazon are also mulling over some kind of presence as well.

This move comes as eBay’s own PayPal subsidiary is working hard to change its culture radically and develop beyond its original roots as an online payments provider, by expanding its offline, mobile and online offerings to regular stores, restaurants and other businesses. In other words to compete head on with the credit card companies.

“Braintree is a perfect fit with PayPal, ” said eBay President and CEO John Donahoe with the announcement. “Bill Ready and his team add complementary talent and technology that we believe will help accelerate PayPal’s global leadership in mobile payments. Together, we expect that PayPal and Braintree also will accelerate our leadership in supporting developers who are creating innovative solutions for next generation commerce startups.”

Unlike Paypal itself, which hitherto had become quite notorious for its inflexibility and inability to speak the language of tech-start-ups ending up something more akin to just a bank – a very big one notwithstanding – Braintree’s payment platform appeals strongly to next generation innovators such as Airbnb, OpenTable, TaskRabbit and Uber, which are creating compelling new consumer experiences and disrupting legacy business models. Once the acquisition is completed, Braintree will continue to operate as a separate subsidiary within PayPal under the continued leadership of Braintree CEO Bill Ready, who will report to PayPal President David Marcus. Braintree’s management team and 200 existing employees are expected to stay in place in Chicago.
“PayPal was built on helping entrepreneurs grow great businesses online. I’m thrilled to welcome the Braintree team, ” said PayPal President David Marcus. “With this deal I believe that we will accelerate our capabilities for developers, entrepreneurs, merchants and companies that are building the future.”

Braintree CEO Bill Ready said: “The alignment with PayPal means Braintree can continue to push the boundaries of innovation while expanding into new markets with increased speed and confidence. Our current customers and developer community can expect the same level of support and partnership they’ve always enjoyed, coupled with more resources.”

Venmo, Braintree’s mobile application that gives people an easy way to pay each other using their mobile devices and leveraging social networks, is part of the acquisition and will help to contribute to PayPal’s mobile payments capabilities. PayPal already has a strong presence in mobile, projecting mobile payment volume of more than $20 billion this year.

PayPal President David Marcus, to whom Bill Ready will now report but with his own stand-alone subsidiary, is himself a strongly entrepreneurially oriented executive and previous serial start-up developer who was brought in by John Donahoe with the acquisition of Marcus’s start-up Zong for US$ 240 million in 2011. After starting out as VP of PayPal’s mobile division he was later tasked by Donahoe to become PayPal’s President with a mandate to turn it upside down after the previous President Scott Thompson jumped ship to go to Yahoo in April 2012. PayPal had long since become the victim of its own success making more and more money but increasingly, and repeatedly, upsetting many of its customers and David Marcus’s key task has been, and remains, to radically change the corporate culture there and to finally add customer satisfaction and technological responsiveness as key drivers of the business.

–
The battle for your wallet

As mobile payments take off, and the smartphone seems to becoming the convergent device for all manner of initiatives to persuade you the consumer to buy stuff, mobile payments systems to help you do so have been on the drawing board for some time. For a while a technology known as NFC, or near field communication, was thought to have the inside track. However the effective range of NFC is only about six feet and customers in many cases found it to be no more convenient than simply swiping their credit cards.

The new challenger for the crown, one which has more legs this time it is thought, is something called BLE, or bluetooth low energy (also known as Bluetooth Smart Energy). The latest bluetooth devices have a range enabling 1 megabit per second transfers over an effective distance of more than 150 feet and consume much less energy than bluetooth of old. By establishing transponders called beacons all over individual stores, which are dirt cheap costing less than $50 each, these can in principle communicate directly with your smartphone and offer you product suggestions, coupons and special offers without you even having to open up your phone, based simply on where you are standing in the store. PayPal itself just announced it would be making a push in this direction, partnering with major point of sale manufacturers to do so.

Apple in particular, whose iOS devices are currently responsible for the lion’s share of online shopping in North America, famously took a pass on NFC but have incorporated BLE into their latest iOS 7 mobile operating system with technology they, obviously enough, call iBeacon. Together with their biometric finger print hardware replacement for pass-codes that is already now incorporated into the hardware of the newly released iPhone 5s, clearly they are pointing us gently down this path. Already purchases from the Apple iTunes store can be made just by using one’s own finger print to authenticate on-line transactions from an iPhone 5s, and once consumers take hold of the idea this may be extended out into the wild commercially beyond the Apple walled garden, with beacons in stores scanning the barcodes of products to be purchased followed by a customer fingerprint authenticating a transaction, validated by your own phone.

Not to be out-done, the big credit card companies Visa, Mastercard and American Express yesterday just announced a plan to develop their own technology in this space with a universal “token” recognition system for facilitating payments on and offline, though provided few details.
So the race is on, the space is huge and no doubt partnerships and alliances will be made and broken along the way.

Born in France, David grew up in Paris and Geneva, and he taught himself to write computer code at age 8. He attended the University of Geneva for a year before dropping out to start his career as an entrepreneur. His first startup was GTN, which he launched in in 1996 when he was 23. GTN grew to become one of Switzerland’s top three alternative telecommunications carriers, and it was acquired by World Access in 2000. He then started Echovox, a pan-European mobile media and entertainment company. Echovox served as the foundation for Zong, the company he created in 2008 after he moved to Silicon Valley. Zong introduced an entirely new way for consumers to pay quickly and easily by entering their mobile phone number and charging the payment to their wireless account.

In 2011, Zong was bought by PayPal and David assumed the role of vice president of mobile, leading the company’s mobile products and business, which included the development and launch of PayPal Here. David was named PayPal’s President in April 2012.

eBay Inc.is a global commerce and payments leader, providing a robust platform where merchants of all sizes can compete and win. Founded in 1995 in San Jose, Calif., eBay connects millions of buyers and sellers and enabled US$175 billion of commerce volume in 2012.

PayPal is a safe way to pay and get paid online around the world, via a mobile device and in store. With 132 million active accounts in 193 markets and 26 currencies around the world, PayPal enables global commerce, processing more than 7.7 million payments every day. PayPal is headquartered in San Jose, Calif. and its international headquarters is located in Singapore.

A catalyst for the next generation of commerce, Braintree’s global payment platform expects to process approximately $12 billion in payment volume in 2013 for thousands of online and mobile commerce innovators including Airbnb, Fab, LivingSocial, OpenTable, TaskRabbit and Uber. Merchants in more than 40 countries across North America, Europe and Australia can accept payments in more than 130 currencies using Braintree. Today, Braintree powers single-click purchasing for more than 40 million consumers and its mobile app, Venmo, gives people an easy way to pay using their mobile devices.