After being involved in reporting on technology in the printed media and later on their website, Mossberg will be leaving the paper at the end of the year after more than forty years. 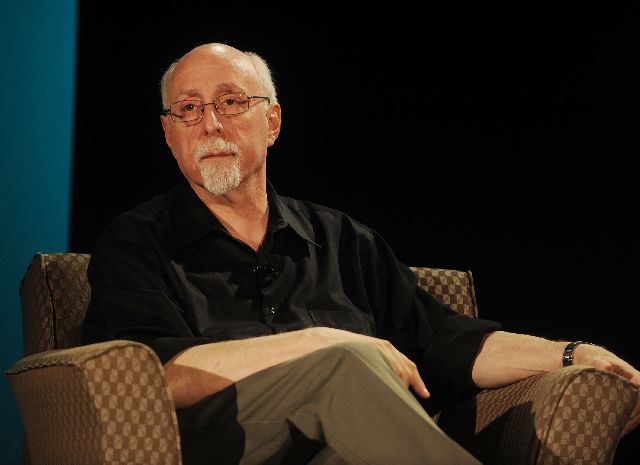 After a few months of speculation it has now been officially announced that The Wall Street Journal, owned by Dow Jones will cease to operate the AllThingsD.com website  launched by the paper itself in 2007.

The upshot of that piece of news is that the Wall Street Journal’s veteran technology columnist Walt Mossberg will be looking around for somewhere new to park his website.

According to Gerard Baker, editor-in-chief of the Wall Street Journal, the decision to Part Company was both mutual and friendly, with the paper wishing to report all that’s new and important in the world of technology from within the papers structure and identity, while Mossberg and his partner Kara Swisher apparently more interested in moving towards a “more independent structure.”

For the time being Gerard Baker is keeping mum about who will be actually replacing the team at AllThingsD.com, however there already signs that the Journal will be looking to take on around 20 new people to replace the Mossberg and his team.

At the same time, Mossberg and Swisher, also a former columnist at the Wall Street Journal, have reportedly been sending out some inconspicuous feelers in the media to see who could be interested in forming an affiliate partnership with All Things D.com. Among the most likely candidates will be NBC Universal, Bloomberg or the Washington Post .

The most likely board of contention for the future will be who will win the prize to organize and report upon the globally rated D conference series, currently run by Swisher and Mossberg but with the broadcasting rights owned by Dow Jones.

D: All Things Digital conferences have gained a tremendous reputation in the online world through bringing together some of the smartest minds in the technology industry to the conference, where they candidly discuss new developments. Top players in the industry readily allow themselves to grilled by Mossberg and Swisher in totally unscripted conversations, on all that’s new and hot in the digital, media and Internet world.

Held annually, Mossberg is responsible for creating producing and hosting the Journal’s annual D: All Things Digital conference, traditionally held in Carlsbad, California. Among the esteemed previous guests have been Elon Musk, Bill Gates and the late Steve Jobs. 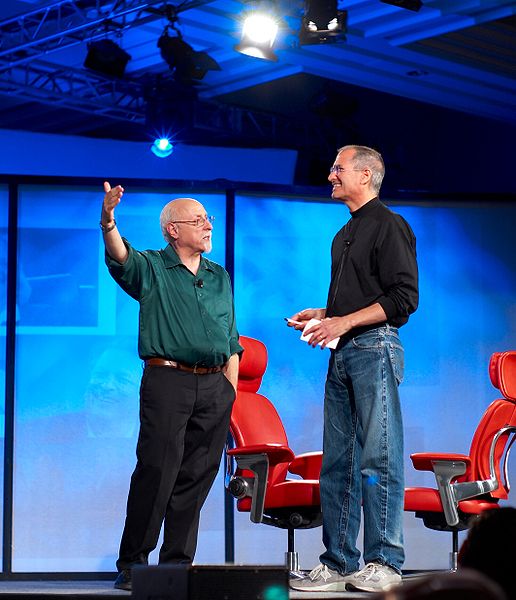 Walter S. Mossberg was born and raised in Warwick, Rhode Island, going on to graduate from Brandeis University and the Columbia University Graduate School of Journalism.

Mossberg has been employed as a reporter and editor at The Wall Street Journal for more than 40 years, always in their office in Washington, D.C. After joining the company in 1970, Walt Mossberg spent the first 18 years at the paper covering national and international affairs before turning his attention to reporting all that’s new in the world of technology.

Mossberg’s Personal Technology column became a feature of the paper and has appeared in almost without a break every Thursday since 1991 as well as editing the paper’s Digital Solution column, which is written by Katherine Boehret. Outside of the Journal Mossberg also appears on the Fox Business Network.

In 1999, Mossberg gained a particular distinction as becoming the first and only technology writer to ever receive the Loeb award for Commentary, while two years later he was awarded the World Technology Award for Media and Journalism.

Mossberg is widely regarded as one of the most influential writers on information technology as well as having been the highest paid journalist at the Journal.