Ofer’s gift is the largest ever made to a UK business school. 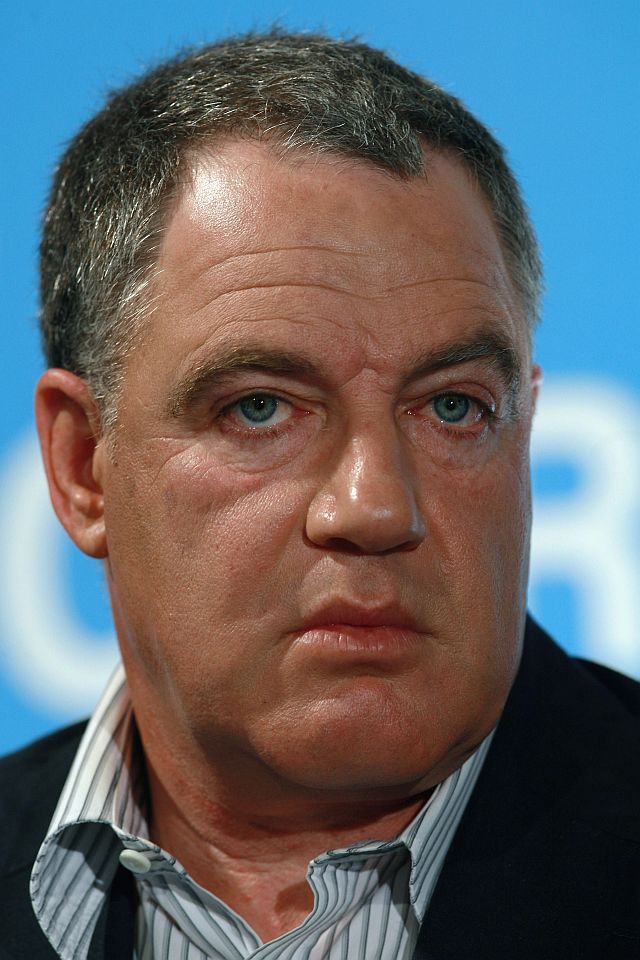 Idan Ofer obviously has a lot of affection for the London Business School, from where he graduated with an MBA during the nineteen eighties.

The $40 million (£25 million) donation will be used in the refurbishment of the London Business School’s (LBS) which will be situated in the former Old Marylebone Town Hall, in the center of London. The LBS acquired the buildings in 2012, and they have lain vacant ever since waiting for sufficient funding. The major refurbishment/construction program is scheduled to begin before the end of the year, and when the original building has been totally renovated and a brand-new one built alongside it completed, will see the complex be renamed as the Sammy Ofer Centre, in memory of Idan Ofer’s late father.

Dean of the London Business School Sir Andrew Likierman placed Idan Ofer’s endowment for the new complex as being “a completely different league” from any previous donation to the school. Just a few months ago the LBS were recipients of a $15 million donation from South African billionaire Nathan Kirsh, which at the time, the largest donation ever received towards the new project

Ofer, who relocated to London earlier this year, will be on close call to keep track of how his donation is being put to work.

According to plans the new complex will contain a total of six lecture theaters, student lounges, an alumni center, library, the faculty offices and 35 seminar rooms.

The Sammy Ofer Centre is expected to be completed during the 2016 – 2017 academic year and when it opens its doors will increase the teaching space at the LBS by more than 70 per cent.

Idan Ofer’s gift, coupled with that of Nathan Kirsh , will go a long way to assisting the London Business School to reach their goal of raising $160 million over the next five years to improve and increase the school’s facilities. Including Ofer and Kirsh’s donations, the school has already close to $90million towards their target.

Sir Andrew expressed his satisfaction with having reached such a considerable percentage of the target considering that the school has never organized a fundraising campaign before, and had no clear picture of how it would transpire. 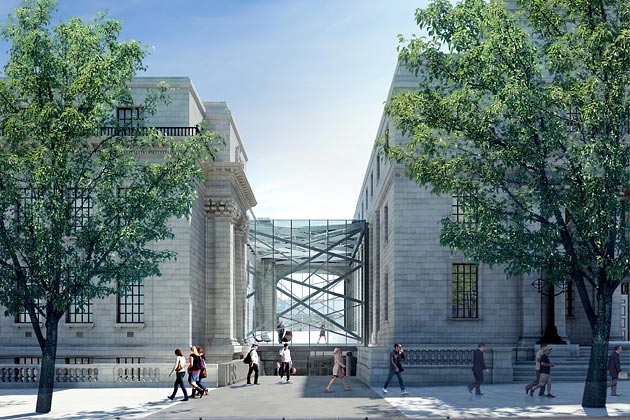 In addition the Old Marylebone Town Hall project, capital raised to donations will be used to help the school retain their reputation as a world-class study faculty, whilst doubling the number of its scholarships, make considerable investments in modern technology.

Ofer, whose net worth is estimated at $5.6 billion by Bloomberg News, is a principal of the Quantum Pacific Group, which has holdings in energy, shipping, natural resources, and other industries.

The donation, in the name of Idan and Batia Ofer Foundation’s donation, has been given, according to Idan Ofer, has been provided to the LBS in order to ensure the next generation of Israeli entrepreneurs will be equipped to cope with the challenges of globalization, with the school being at the undoubted forefront of those helping to meet these challenges.

Donations to London business colleges seem to be a growing trend, but only in March of this year UK-based hedge fund Brevan Howard donating $30 million to the Imperial College Business School to allow them to establish up a research centre in financial economics. Before Idan Ofer’s donation this was the largest single gift to a UK business school.

Only recently, Bill Ackman’s Pershing Square Foundation announced that they will be donating around $7 million Saïd Business School at Oxford University.

Idan Ofer holds a majority stake in the country’s largest listed company, the Israel Corporation and is reckoned to be Israel’s wealthiest citizen, with an estimated personal fortune of around $6.5 billion.