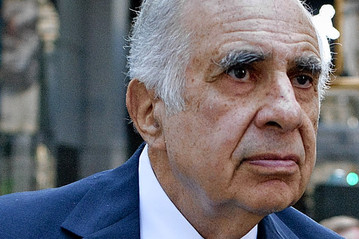 Just when you thought you understood that, there is one more wrinkle to absorb as Icahn Enterprises in the past added an extra layer to this cake, as it also had created a second rail-car leasing subsidiary AEP Leasing which then held a management contract with American Railcar Leasing to help lease out the railcars.

I can readily admit that from a distance I don’t entirely understand that structure, except that in its day I am sure it helped slice up the revenues, tax allowances and leverage potential of the railcar leasing business in ways that made sense at the time the deals were originally cooked. After all otherwise it should be a pretty straightforward business – you build railcars and sell them to the railways. 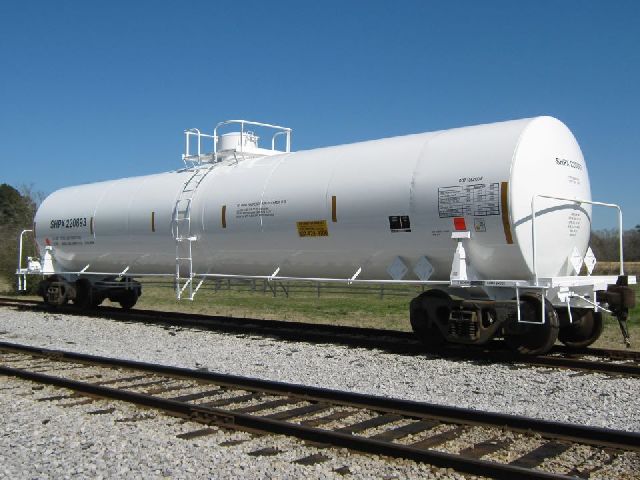 But times change, and balance sheets are also in some ways like living organisms – they grow and evolve in particular directions, so Icahn has now announced that, in a series of moves, some of the middle layers of the cake are being removed in a complicated deal that – we are told – and I for one won’t deny it, frees up more than US$600 million for the billionaire investor.

The bottom line though is that, according to regulatory filings, the end result will be that AEP Leasing is eliminated and folded into American Railcar leasing itself. The new corporation that emerges is expected to then generate between US$120 million and US$125 million in estimated operating income to Icahn Enterprises.

Carl Icahn, Icahn Enterprises’ chairman, confirmed in a statement. “We believe that the railcar business is a strong growth business and have high expectations for the entire segment, ”

Things that move are often a magnet for investors, which may seem surprising since they may end up in strange places where they can sometimes be hard to find.

Ships and aircraft are obvious, then cars and trucks. After that, railcars and containers are like honey to bees for investors seeking a safe and steady yield, plus the tax allowances that go with it that corporations like and so do the limited partnerships that sometimes aggregate them and syndicate out investments in them to (taxable) institutional and individual investors.

Then too, the manufacturers all have leasing companies too to help sell their own products in the first place, usually with separate subsidiaries each with its own balance sheet in order to take advantage of leverage possibilities without harming the gearing ratios of the parent.

The economic purpose of leasing, apart from being yet one more form of financing, is that it can transfer the economic benefits of the, often substantial, tax allowances that go with such big ticket capital items from those who may not have immediate use for it (e.g. not enough currently taxable income) to those who do. Thus it is a huge business internationally for all kinds of transactions from the enormous – whole industrial plants – down to the very small if you take your own private car for instance. In the transport field containers and railcars are favourite leasing items.

There are literally millions of containers out there running around the world on ships, and on trucks and in storage depots everywhere. Of course these are pretty hard to track down sometimes – but they are all completely standardized, following the intermodal design perfected by their inventor Malcolm Mclean in the nineteen fifties. This makes them completely fungible, just like money and therefore a perfect investment vehicle.

Railcars are much more variegated, of course and come in a large variety of shapes, sizes and specialized functions but at least within the United States and Canada they are harnessed to the same set of rails and therefore equally desirable as investments. Or at least they were until the recent Lac Megantic accident which has focused minds on the safety issues again of having huge rail cars carrying sometimes toxic chemicals through every main-street of America and Canada.

If regulatory agencies should later force major redesigns of such railcars this could lead to a wholesale scrapping programme. This could be bad for those who own all the existing ones, but then there would also be a huge rebuilding programme, which would be good for those who make them. American Railcar does both.