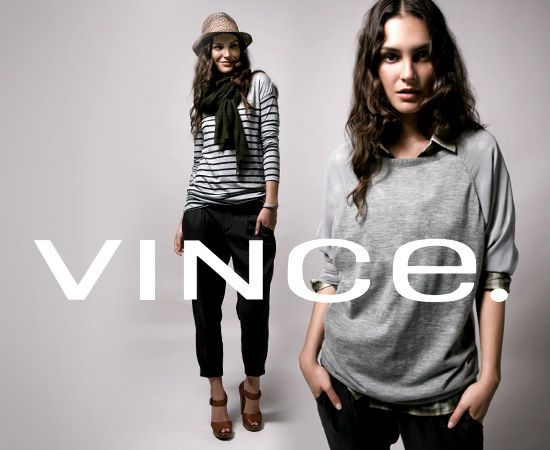 Apparel Holding Corp., the parent company of luxury apparel maker Kellwood, filed an S-1 Registration Statement with the Securities and Exchange Commission Tuesday, paving the way for an IPO that could raise up to $200 million for its Vince clothing division.

Apparel Holding Corp, which is controlled by Sun Capital Partners, reported net sales of $708 million in the 2012 fiscal year, up 39 percent from the year before, and a $108-million loss that year. The Vince portion of the company’s sales was almost exactly one third at US$240 million.

Kellwood’s other brands include Rebecca Taylor, David Meister, and Sag Harbor as well as a number of private label businesses for major retailers.

Vince, founded in 2002, describes itself as “affordable luxury.” It is currently sold in many high-end department stores, such as Neiman Marcus and Saks Fifth Avenue. Kellwood bought the brand in 2006, and in 2008 Vince opened its first stand-alone store. Today, Vince operates about 26 such stores. The company said in the Registration Statement that it believes there may be a market for as many as 100 Vince stores in the United States.

The Registration Statement also describes a complicated structural reorganizationof the business. The parent company Apparel Holding will be renamed “Vince Holding Corp” once the IPO is concluded successfully, while all the other existing Kellwood businesses and brands will be separated out and continue on as an affiliate of Sun Capital Partners, their current parent company’s owner.

In this article:IPO, Finance, Securities and Exchange Commission (SEC)