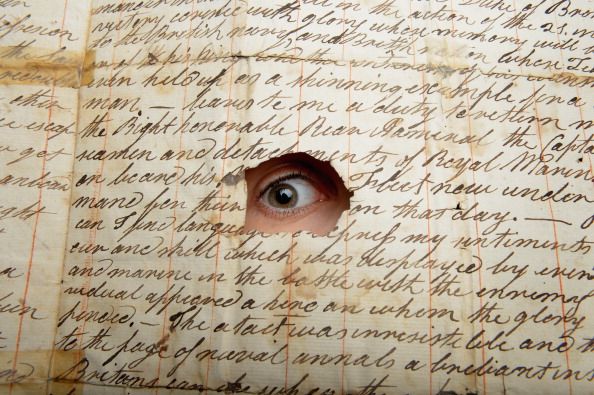 Today’s primary tool for diagnosing Parkinson’s disease is the diagnostic ability of the physician, who can generally identify the clinical symptoms only when the disease is at a relatively advanced stage. A new joint study by researchers at the University of Haifa and Rambam Hospital that compared the handwriting of 40 sick and healthy subjects suggests an innovative and noninvasive method of diagnosing Parkinson’s at a fairly early stage.

“Identifying the changes in handwriting could lead to an early diagnosis of the illness and neurological intervention at a critical moment, ” explains Prof. Sara Rosenblum, of the University of Haifa’s Department of Occupational Therapy, who initiated the study.

The methods for diagnosing Parkinson’s today are a physician evaluation or a test called SPECT, which uses radioactive material to image the brain. The latter, however, is no more effective in diagnosing the illness than an expert doctor and it exposes the patient to unnecessary radiation.

Studies from recent years show that there are unique and distinctive differences between the handwriting of patients with Parkinson’s disease and that of healthy people. However, most studies that to date have focused on handwriting focused on motor skills (such as the drawing of spirals) and not on writing that involves cognitive abilities, such as signing a check, copying addresses, etc.

This research was conducted in cooperation with Dr. Ilana Schlesinger, head of the Center for Movement Disorders and Parkinson’s Disease at Haifa’s Rambam Medical Center and occupational therapists working in the hospital. In the study, the researchers asked the subjects to write their names and gave them addresses to copy, two everyday tasks that require cognitive abilities. Participants were 40 adults with at least 12 years of schooling, half healthy and half known to be in the early stages of Parkinson’s disease (before obvious motor signs are visible).

The writing was done on a regular piece of paper that was placed on electronic tablet, using a special pen with pressure-sensitive sensors operated by the pen when it hit the writing surface. A computerized analysis of the results compared a number of parameters: writing form (length, width and height of the letters), time required, and the pressure exerted on the surface while performing the assignment.

Analysis of the results showed significant differences between the patients and the healthy group, and all subjects, except one, had their status correctly diagnosed (97.5% accuracy). The Parkinson’s disease patients wrote smaller letters (“micrograph”), exerted less pressure on the writing surface, and took more time to complete the task. According to Prof. Rosenblum a particularly noticeable difference was the length of time the pen was in the air between the writing of each letter and each word.

“This finding is particularly important because while the patient holds the pen in the air, his mind is planning his next action in the writing process, and the need for more time reflects the subject’s reduced cognitive ability. Changes in handwriting can occur years before a clinical diagnosis and therefore can be an early signal of the approaching disease, ” Prof. Rosenblum said.

According to Dr. Schlesinger, validating these findings in a broader study would allow this method to be used for a preliminary diagnosis of the disease in a safe and non-invasive fashion. “This study is a breakthrough toward an objective diagnosis of the disease, ” said Dr. Schlesinger, adding, “Publication of the study in the journal of the European Neurological Society aroused great interest at the International Congress of Parkinson’s Disease and Movement held last week in Sydney, Australia.”

The researchers note that this diagnostic method has the added benefit of reducing the load on the health system, because the test can be performed by a professional other than a doctor. After the results are in, patients can be referred to a doctor for further treatment and testing if necessary. The researchers are currently using the method in a new experiment, in which they use handwriting analysis to evaluate the degree of Parkinson’s patients’ improved functioning after they have brain pacemakers implanted.