The 3D printer company’s secondary offering is an opportunity to look at its remarkable stock market performance, and the people who benefit from it.

David Reis CEO Stratasys
–
/ By Tali Tsipori /
So far as is known, the 3D printers made by Stratasys Inc. (Nasdaq: SSYS) are not used for printing money or coins (not even as toys), but the company and its share’s performance, especially since the merger between Stratasys of the US and Israel’s Objet, have turned the Rehovot-based (Israel) company into a constantly working printing press (at least so far), and in terms of the capital market, into a major creator of value. Stratasys makes printers and materials for personal use to create 3D models and parts. The company posted $172 million in product sales and $31.7 million services revenue in the first half of 2013, for a total of $203.7 million. Non-GAAP net profit was $36.3 million.
–

Furthermore, from the moment that the merger became known (in April 2012), Stratasys’s share price has risen 157%, making it one of the hottest shares on Wall Street of the past 18 months. The company therefore decided to exploit the rally in the share price to hold a secondary offering, its first as a merged company. It issued 4.5 million shares at $93 per share, raising the substantial sum of $418.5 million. The company also granted the underwriters over-allotment options for up to an additional 675, 000 shares, which means a potential further $62.8 million. The offering did not include an offer for sale. 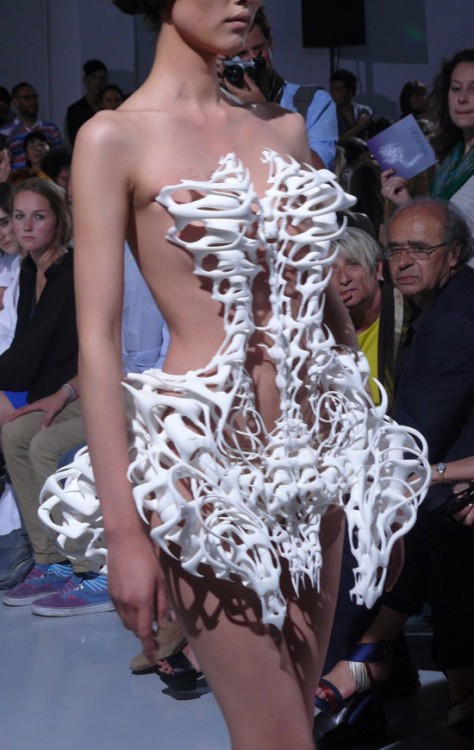 The secondary offering was held in view of the peak reached by the share. Stratasys’s share price rose to an all-time high of $110.26 in early September, giving a market cap of $4 billion, after the money ($3.6 billion, before the money). This made it the fourth largest Israeli company on Wall Street, in terms of market cap (after Teva Pharmaceutical Industries Ltd. (NYSE: TEVA; TASE: TEVA),  Check Point Software Technologies Ltd. (Nasdaq: CHKP), andAmdocs Ltd. (NYSE: DOX)).

As usual in IPOs and secondary offerings, Stratasys stated in its filing that it intended to use the net proceeds of the offering for business purposes, including acquisitions, capital expenses, and working capital. Earlier this year, it acquired Makerbot, a manufacturer of 3D desktop printers, for $403 million in shares. The price could increase by up to $200 million, subject to milestones. Stratasys says in the prospectus that some of the proceeds could be used to make these milestone payments, if they are made in cash rather than shares.

Stratasys had $148.1 million in cash at the end of June; the secondary offering boosts its cash reserves to over $500 million. 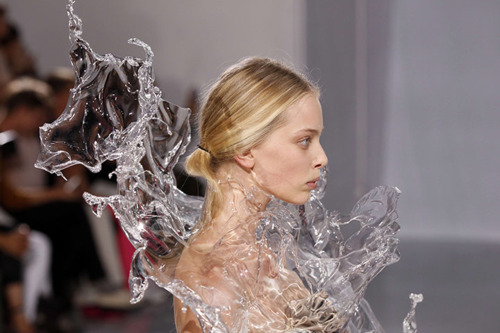 Although last Friday’s secondary offering did not include an offer for sale, the performance of Stratasys’s share has turned its largest private shareholders into multimillionaires, even if the fortune is still only on paper. Stratasys’s ownership structure is complicated, and distributed among various companies, most of which are directly or indirectly linked to two shareholders, who are the main beneficiaries of the company’s success.

A thorough examination by “Globes” found that the first beneficiary is Allen (Elchanan) Jaglom (72), a director and chairman of the board performance committee. He directly and indirectly owns 10.3% of Stratasys, a stake worth $371 million. 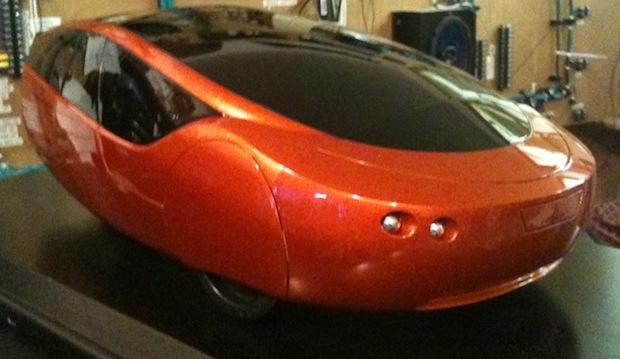 Jaglom, who lives in Switzerland, is a scion of a family that, over the years, has become one of Israel’s wealthiest, although its name is not well known. He was active in the Israeli capital market, especially in the early 1990s, and the Jaglom family controlled Ocif Investments and Development Ltd. before selling it to Aviv & Co.

Jaglom’s mother, Raya, was chairwoman of WIZO, and currently serves as a trustee of the Tel Aviv Museum of Art. The family owns an impressive art collection, part of which is on display at the museum. Elchanan Jaglom supports animal care NGOs and has a pilot’s license. In the past, he was a trustee of Ben Gurion University of the Negev, and his donations to the university testify to the importance he attaches to academic study. He also supports veterans of elite IDF units.

How urban car was made

Jaglom has been involved in several Israeli high-tech companies in his time, especially printer makers. He started out as a director in digital printer maker Idanit Technologies, which was acquired by Scitex Vision Ltd., which was itself subsequently acquired by Hewlett Packard Co. (NYSE:HPQ).

Stratasys’s second largest shareholder is Roy Zuckerberg, a former investment banker, a Jew who supports Israel and, although he resides in New York, maintains close ties with the country. Zuckerberg (75), who holds no position at Stratasys, served as vice chairman of Goldman Sachs and head of its equity division. He left his managerial positions at Goldman Sachs in late 1998, after 32 years. In his youth, he served in the US Army.

Zuckerberg is busy in his spare time. He served as chairman of the board of trustees of the North Shore Long Island Jewish Health System, a non-profit chain of health centers, and the third largest chain in the US. He is one of the three emeritus chairmen of Ben Gurion University (part of the board of trustees), and is honorary chairman of the university’s Zuckerberg Institute of Water Research, which was founded six years ago with a focus on R&D to improve drinking water quality. Three years ago, the university awarded him an honorary doctorate for his philanthropic activity and donations to the university.

Stratasys’s third largest shareholder is far less known than Jaglom and Zuckerberg. Philippe Setton is an investment banker, who was formerly vice chairman of SG Private Banking, and currently serves as a director of its subsidiary, CBG Investment Advisors Inc. Setton’s stake in Stratasys is worth $159 million.

The fourth Stratasys shareholder is Elchanan Jaglom’s cousin, Michael Jaglom, whose stake is worth $74 million. 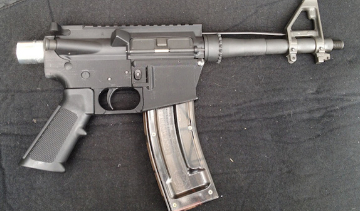 The person most responsible for Stratasys’s success is Reis, who was CEO of Objet before the merger, and took the reins of the merged company. Reis (52) has been CEO since March 2009, and a check by “Globes” found that he has accumulated no small fortune, mostly in the form of options granted him at a strike price that, in retrospect, turns out to have been negligible.

Reis also owns 115, 062 Stratasys shares (which apparently originated with the options), worth a gross $10.6 million. So far as is known, he has already converted some of his options into shares, which he sold on the market at prices similar to the current share price. His gross, pretax fortune is around $65 million (NIS 230 million).

Ilan Levin is another employee who has done well at Stratasys. He has options for immediate exercise worth $32.9 million, and options which cannot be exercised immediately worth $4 million. His gross, pretax fortune is about $37 million . He is a venture capitalist and private equity investor who was previously CEO of fabless semiconductor developer CellGuide Ltd.

Adina Shorr was Objet CEO for six years. She has options worth $23.8 million . She is CEO of CellGuide, which is her other connection with Levin.