Legendary retailing icon Mickey Drexler, after investing in the online Eyewear market, has now agreed to join the board. 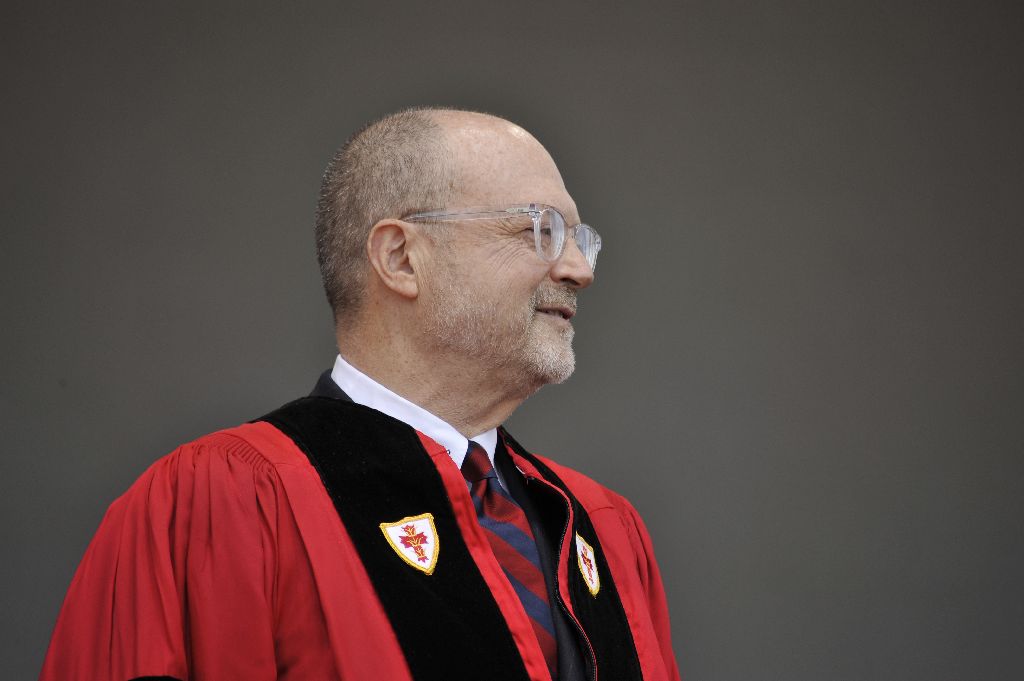 Signs of a very strong relationship that has been building between Mickey Drexler, enigmatic CEO of the J.Crew retail fashion chain and Neil Blumenthal and Dave Gilboa, joint CEOs and co-founders of Warby Parker took a new slant this week with the news that Drexler will now be joining the board.

Warby Parker was formed by Blumenthal and Gilboa with their partners Andrew Hunt and Jeffrey Raider  as an online marketing company with some revolutionary new ideas both on how to sell their product as well as a public responsibility that has ostensibly succeeded in revolutionizing the way eyeglasses are being sold. In recent months, Warny Parker have begun to establish a “ bricks and mortar” presence, opening four retails outlets in as many months, after receiving a serious injection of capital, with Mickey Drexler is becoming one of the principal investors.

Industry onlookers point out that of the $55 million in funding that Warby Parker has succeeded in attracting over the past two years, the most largest both in terms of finance and strategic value has come from Mickey Drexler.

Other institutions that have placed financial faith in the boys at Warby Parker are American Express, General Catalyst Partners and Tiger Global Management, but none of them have representatives on the board.

Drexler’s gesture to add his years of considerable experience in the art of traditional retailing takes on added depth with the knowledge that apart from Warby Parker, the only other directorship that he has held is with no less than Apple, when he was the late Steve Jobs’ mentor in helping to add some spark to the first Apple stores opened in the 2001. Drexler laid down the foundations in what was to prove to be a winning formula for Jobs as well as convincing him to take a chance on a rising star of the retailing world, Ron Johnson to carry on where he left off. However Drexler’s mark has been left on Apple stores ever since and he has remained on the board of the hardware/software giant ever since.

Now Drexler, who made his name with Gap and left them in 2002, to go on to build J.Crew into a retailing empire with turnovers in excess of $2 billion annually, may see a fresh challenge as well as a hint of the exciting atmosphere that Steve Jobs created when he moved Apple into the world of retailing more than a decade ago.

Warby Parker certainly made their fair share of waves just three years ago when they shook up the, some say, complacent retail eyeglass industry in 2010 by having the nerve to sell prescription glasses online, and make it easy for the public to buy from them at greatly reduced prices without any compromise on quality or style.

And almost to rub the establishment’s nose in it even more, the Warby Parker Company made a series of commitments which they stringently upheld.

That eyeglasses would be delivered by a company messenger to the customer to try on and test before they were asked to part with their money. Known as Warby Parker’s Home-Try-On, the program allows customers to choose up to five frames from the website, which they can try at home for five days, free of charge.

Customers are also given the opportunity to upload a photo of them to the Warby Parker website  that will allow them an insight on how they will look with their new eyeglasses. And all this while saving between a half to two thirds of what traditional high street stores have been charging for eye glasses.

Even more significant is the fact that Warby Parker have formed an association with a number of non-profit organizations to help them to fulfill their promise that for every pair of glasses sold, another pair is gifted to someone in need.

And these commitments will remain written in stone by the four founding partners at Warby Parker not matter how far and in which direction the company moves in.

Warby Parker was founded by Blumenthal, Hunt, Gilboa  and  Raider, taking the name “Warby Parker” from two characters that the Beat Generation writer Jack Kerouac mentioned in one of his novels in the fifties. 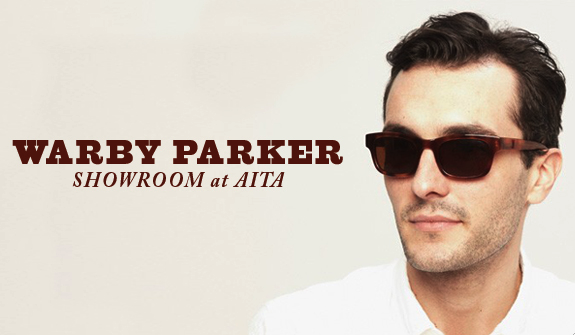 The quartet, who all wear glasses, got together at the Wharton School of the University of Pennsylvania, and established Warby Parker with just a $2, 500 seed investment through the school program in February 2010.

Their concepts and styling initiative soon caught the attention of the media , with the “four horsemen of the spectacles” even getting a  featured on the Vogue website in which they were described as “the Netflix of Eyewear”

After that Warby Parker’s road to the top was short and dramatic, driven by raising their first commercial round of funding of $2.5 million in 2010, following that up a year later with a Series A round amounting to $12.5 million.

Late in 2012, the four raised an additional $37 million Series B round, with an additional $4 million early in 2013 with Mickey Drexler being one of main investors. .

Now with Drexler on their board, Warby Parker will be looking to enter into the world of conventional retailing in the knowledge that they have the backing of one of the greatest minds in the business to help lead them forward.