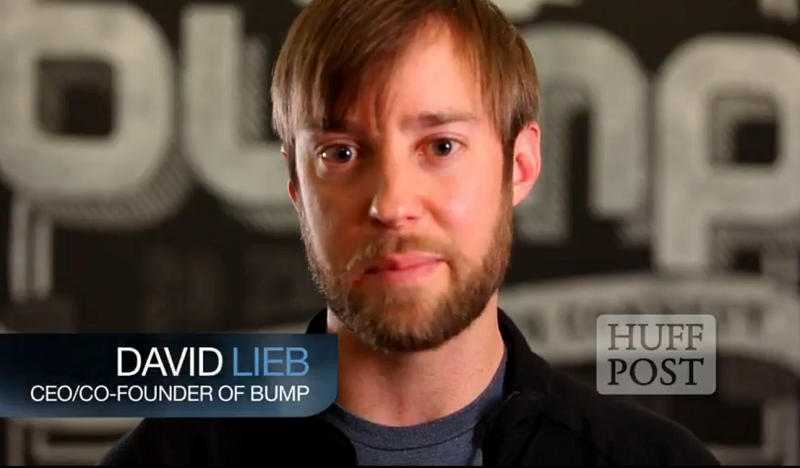 Google has recently announced that they will be acquiring Mountain View, California based Bump Technologies. Terms of the deal are yet to be disclosed, although according to industry sources, Google would have been liable to pay somewhere between $30 million to $60 million to acquire the company and its technologies.

For the time being the only information available is that Bump CEO David Lieb has hastened to assure its users that the company will continue to operate under its existing format.

Google, the search engine giant who have become a key player in the mobile phone industry in recent years, have made their decision to acquire Bump, according to industry commentators, to come up with an attractive alternative to the release of Apple’s latest version of iPhone software iOS 7.

Their particular concern may well be that iOS 7 includes a new technology by the name of AirDrop, designed to instantly transfer data , ranging from photos to simple data, using a combination of Wi-Fi and Bluetooth. The software will allow the transfer of material to multiple devices simultaneously without even the necessity for the Smartphones to bump.

The Bump feature, a syndrome for its technical term of Near Field Communications (NFC) was initially available exclusively through Apple’s iPhone although their technology enables the same functionality on Google’s Android mobile operating system as well as on a number of other NFC-equipped Smartphones.

The ability to transform photographs and other items of information has become increasingly popular with Google also having developed their own integral NFC software project, called Beam, which was released in October 2011. Samsung also uses a similar technology on their Smartphones.

David Lieb recalls coming up with the concept behind Bump after enrolling in business school in Chicago, in a moment of frustration after the seemingly never-ending process of entering contact information into his iPhone became too much to bear .

Lieb got together with two friends Andy Huibers and Jake Mintz, to develop Bump, an application which allows Smartphone users to transfer files to each other, with a minimum of fuss just by bumping them together.

Bump was first released late in 2008 at the CTIA international wireless conference, and succeeded in capturing the imagination of those attending, due to its easy file transfer accessibility and undoubted novelty factor.

When the Bump application debuted in Apple iOS App Stores in the spring of 2009 it was described as “among the apps that helped to define the iPhone”. Bump also earned the distinction of being the billionth download on Apple’s App Store.

In October 2009, Bump received their first injection of Series A funding totaling $3.4million, followed by a serious financial boost in January of 2011, when technology specialist venture capitalists Andreessen Horowitz led a $16 million series B financing round. Marc Andreessen has been a member of the bump technology board since then.

November of 2009 saw the first Android compatible version of Bump being released.

By February 2012, with a Bump 3.0 for iOS being released, the application had been installed 77 million times, and the number of photographs being shared had reached more than two million daily.

A further significant update to Bump, released in May of that year, introduced the ability for Bump users to instantly transfer photos and other data from their Smartphone to a computer, simply through bumping their Smartphone on the computer keyboard’s space bar.

Just a month later Bump Technologies introduced Flock for  iOS in June 2012 following up with the Android version at the end of the year. Flock proved to be an instant sensation as it allowed its users to instantly recognize images stored on the Smartphone as well as the faces of family or friends, and automatically gather all of these photographs from each person’s phone together into a single album, and rapidly shares the album, with everyone who appears in it. 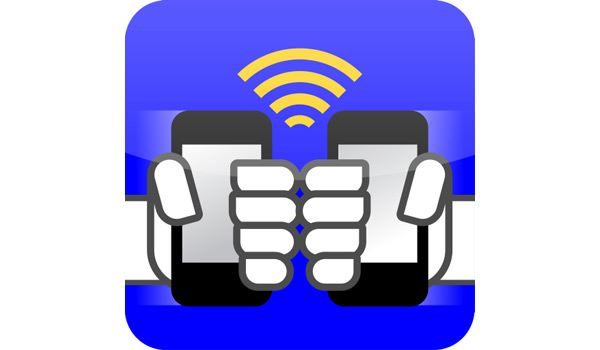 In February 2013, a further update to the Bump iOS and Android apps went as far as enabling users to transfer photos, videos and other data files from a desktop computer to a Smartphone and vice versa through a web service. All that is required to initiate the transfer is to log on to the Bump website on the desktop computer and then bump the Smartphone on the computer keyboard’s space bar.

With all of these options available it is little wonder that Bump was listed among Time’s “50 Best Android Applications for 2013”.

However David Lieb and his colleagues at Bump Technologies may have been feeling some concern due to the possibility of a serious drop in demand through Apple once AirDrop becomes available and were happy to taken under the Google wing with all the possibilities that that could bring for the company that he founded.

After the news of the acquisition broke , Loeb released a statement on the Bump blog, stating that our mission at Bump has always been to build the simplest tools for sharing the information you care about with other people and devices. We strive to create experiences that feel like magic, enabled behind the scene with innovations in math, data processing, and algorithms. So we couldn’t be more thrilled to join Google, a company that shares our belief that the application of computing to difficult problems can fundamentally change the way that we interact with one another and the world.