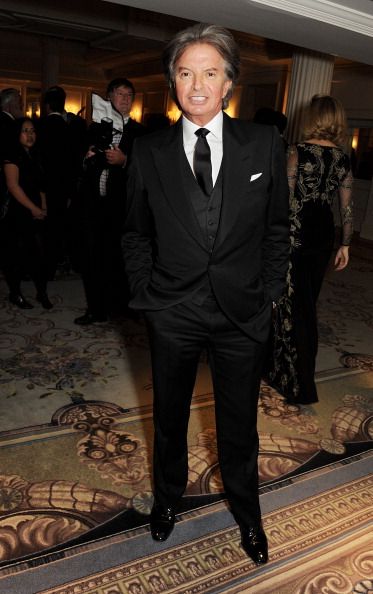 The billionaire owner of Annabel’s nightclub in London, where Princess Di used to go with Fergie to unwind a little, and upscale restaurants Scott’s and The Ivy, Hong Kong clothing and London property entrepreneur Richard Caring last week sold his 51% stake in the Côte restaurant chain for over US$150 million to the private equity firm CBPE.

Caring was one of four founding businessmen behind Côte when they opened its first bistro for the new brasserie-style chain in 2007.

Caring is selling his entire 51% stake while the other partners will retain some of their holdings. CBPE in turn is backing the chain’s management team led by Harald Samuelsson and Cordon Bleu-trained chef Alex Scrimgeour in order to continue to build up the chain; currently it has 45 restaurants.

According to London’s Evening Standard, Caring has attempted twice before to sell the business and has now finally been successful, negotiating personally with CBPE partner Ian Moore to get it done.

Meanwhile he is now in the news twice, as he has separately filed suit against one of his own friends for US$25 million for damages allegedly incurred in a failed property deal they made together in Mayfair, the poshest part of London. 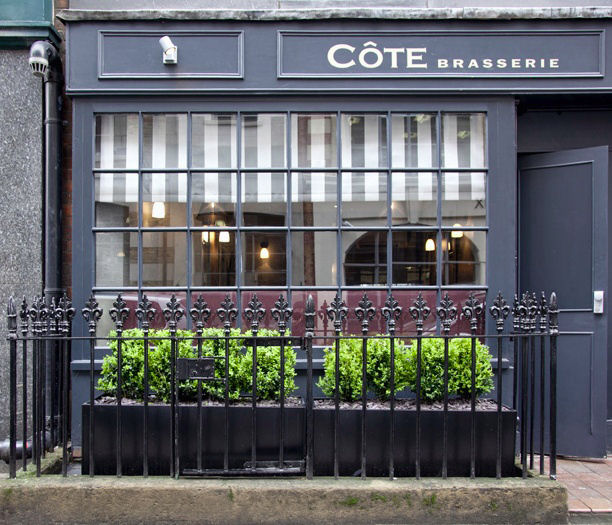 The High Court lawsuit relates to the joint purchase he made with property developer Steven Sharp of a building in Grosvenor Square for US$395 million in 2007. The building used to be the headquarters of the US Navy in London. One might wonder why the US Navy needed such a headquarters, since the Second World War has been over for a very long time, except perhaps for official junkets and time ashore for visiting Admirals but that is another matter.

It seems the two partners wanted to build luxury apartments there, but were then caught with excess leverage when the financial world fell apart in 2008. Control of the financing behind the project was taken over by the official Irish “bad bank” the National Asset Management Agency, or “Nama”, that took on all the toxic liabilities of the Irish banking system after the crisis and forced a liquidation of the asset earlier this year.

Caring now claims his friend welched on a deal between them to to share liabilities for the failed project. Since the bulk of the debt financing would almost certainly have been non-recourse, one can infer he is referring to equity losses on the forced sale. 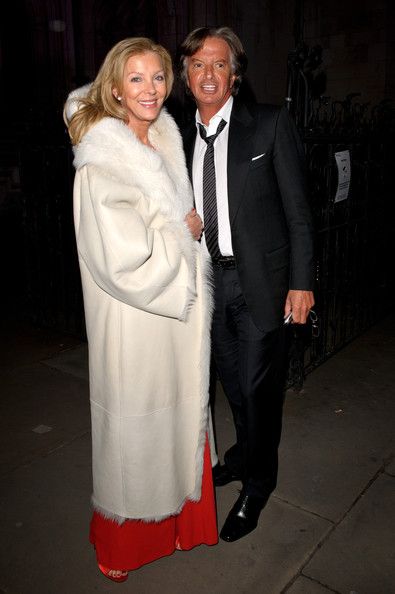 Richard Caring with his wife / Getty

Richard Caring is an English billionaire businessman of British, Italian Catholic and Jewish descent, who made his fortune first in the fashion business, and then later followed a well travelled path of the newly rich and prudently diversified his profits into property and restaurants.

He made his fortune initially by supplying British high street chain stores with the first high quality clothing to be made in Hong Kong, which he was instrumental in helping his Hong Kong suppliers understand how to do. Years later he was caught in the ocean during the 2004 tsunami in the Indian Ocean, was lucky to escape with his skin, and since then has diversified his business interest into restaurants and nightclubs and, as well, increased his charitable contributions.

His background is an interesting one and very cosmopolitan. His father was Louis Caringi, a Catholic Italian-American GI stationed in London during World War II. There he met Sylvia Parnes, a Jewish immigrant nurse who met him in an ambulance on his way to hospital when he was wounded, and then cared for him during his recovery. After the war they decided to live in London and got married. Caringi anglicized his surname and set up in the clothing industry, founding Louis Caring Originals which sourced knitwear and made dresses for retailers including Marks & Spencer.

Richard joined his father when he grew up and saved the company which was not doing well at the time. He then visited Hong Kong for the first time in 1971, finally moving there in 1979. He stayed for several years developing local manufacturers there to supply British high street chain stores. These included those belonging to Sir Philip Green, who became a close partner and to whose Arcadia companies, such as Dorothy Perkins Top Shop and Topman, he still remains the largest single supplier.

Subsequently he has diversified owning literally dozens of restaurants and private clubs, in moves criticized by some but which he defends as building successful brands. Some of them may well own important underlying real estate assets too, which would be all to the good.

In this article:Finance, Sir Philip Green