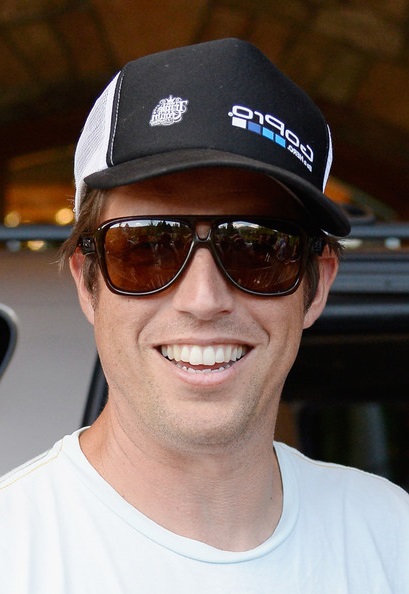 The new Forbes 400 richest American’s is out today and there are several newcomers on the list, which now starts at the bottom with a threshold of US$1.3 billion just to get in.

One of the most interesting who just squeaks into the list is Nicholas “Nick” Woodman, the founder and CEO of camera company GoPro, a brand of extremely rugged video cameras for outdoor use in exceptionally harsh conditions by sportsmen, by explorers or even by intrepid journalists on occasion. They are light in weight, shock-proofed, can be head-mounted or set up in unusual places such as attached to the outside of planes, cars, or boats.

There are a number of other rugged cameras on the market, including from much more established manufacturers such as Sony. However none of them offered Nick the range of virtues he needed himself to film his own surfing activities 11 years ago when he was just 26. So, he made his own, and after a number of model iterations it has grown into a very successful company, Woodman Labs of San Mateo California.

Woodman and his future wife Jill Scully initially financed the business by selling shell necklaces, which they bought in Bali for US$1.90, from their car along the California coast for US$60 each, and also with US$35, 000 he borrowed from his mother.

Later he was backed by established venture capital firms. These included Disney affiliate Steamboat Ventures, Riverwood Capital, Sageview Capital, Walden and US Venture Partners. Even so he managed to keep majority control for himself; then in December 2012 Taiwan giant contract electronics manufacturer Hon Hai Precision Co. Ltd, which trades under the name Foxconn, and which is also the company that makes the iPhone, invested US$200 million for an 8.9% stake. 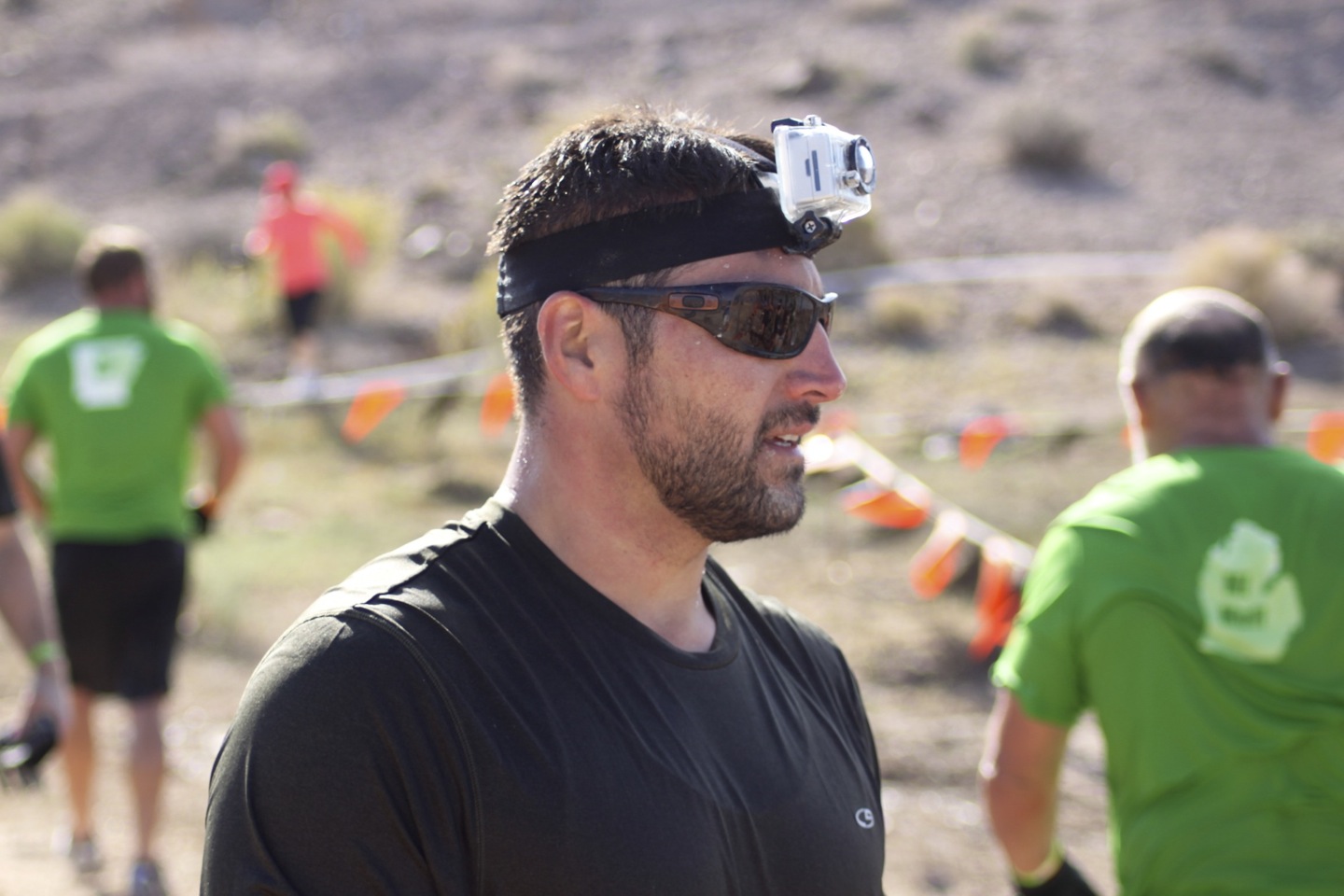 Foxconn is controlled by Taiwan billionaire Terry Gou. Though still a private company, the transaction valued GoPro effectively at US$2.25 billion and has made Nick a billionaire at 37.

Nick Woodman was born and grew up in California. He graduated at UCLA San Diego with a degree in Visual Arts. After a first failed attempt at creating his own strart-up called funBag, in 2002 he decided to travel around the world surfing which led to the development of GoPro.

Woodman is now married to Jill, they have two children and live in Woodside, California where he is apparently known as the “mad billionaire” due to his bohemian life style and personal eccentricity.

Advertisement. Scroll to continue reading.
In this article:Forbes, GoPro, US, California, Finance