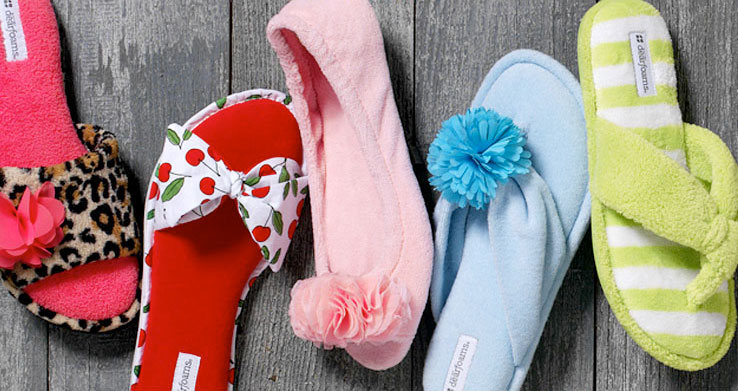 The filing goes on to state that Mill Road has sent an unsolicited proposal to the company offering to acquire 100% of the shares of Barry at US$20 per share. This is nearly 25% above its recent 30 day average trading price of just over US$16, for a total company valuation of about US$225 million.

The language is dry but the story is not. Mill Road has already tried once before to buy Barry, in 2009 when the shares were down as low as $5.85 at the time, only to be rebuffed. This time around, in their letter to Barry Mill Road state:

“As one of the Company’s largest shareholders for many years we have always been highly impressed with the Company and its management team. We think Greg Tunney has done an outstanding job as CEO and leads a strong and deep bench of talented people.”

That is a clear message that current incumbent Greg Tunney will still have a job if the deal goes through.
What kind of company is Barry anyway ?
Barry is primarily a slipper company, and it was created by Florence Zacks Melton and her then first husband Aaron Zacks in 1946. Florence had patented her own latex-foam shoulder strap cushioned-insert, when she had a “eureka” moment and realized the same foam could be used as a cushion insole for soft slippers for the home. She and Aaron then founded a company to make them in Pickerington Ohio and over 1 billion of her original slippers, and their successors, have been made since. Florence died in 2007 at the modest age of 95. 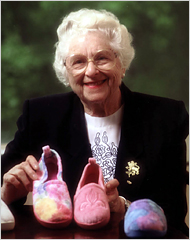 As a small manufacturing company in a field dominated by giants, and with footwear manufacturing moving generally overseas en masse too during this period, Barry has made a living but also gone through difficult times as well. 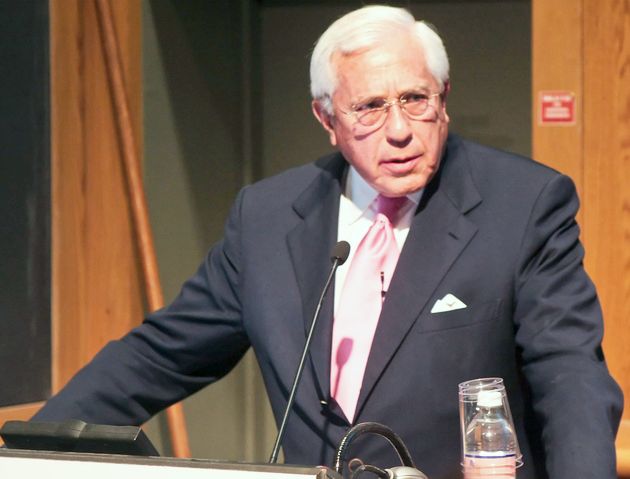 In 2004 her son Gordon stepped down as CEO in favour of professional management when results had been particularly poor, though he remains Chairman of the Board. In the last four years while recovering from recession the company has also diversified into the handbags and accessory business and its shares have risen sharply, leading to this new bid.

And how has Barry Reacted to the offer ?

In response to receiving it Barry issued a fairly standard reply as follows:

“The Board of Directors of R. G. Barry intends to evaluate the proposal in a timely manner, but has not determined a definitive time frame for its evaluation. The Company will not comment upon or provide further updates regarding the acquisition proposal until circumstances warrant.”

That is about the minimum they could say, and wisely they don’t say much more except to take a mild swipe at Mill Road as follows:

“No information was provided by Mill Road Management concerning the source of financing for such proposed acquisition.”

Fair enough, once a company is in play spreading doubt on a bidder’s ability to close the deal is all part of the game.

However given the improving economic conditions, the fact they have survived the recession intact, have solid management in place now and the shares are doing well could lead to either of two conclusions – continue to stay independent and grow the business, or take the money while it is still on the table as the world can change in the blink of an eye. It is nice Barry now at least has the power to choose which destiny is best for them, rather than being forced into it.

And who is Mill Road Capital ?

The firm was founded in 2004 by Thomas Lynch and a group of his former colleagues at the Blackstone Group where he earlier worked as a managing Director before moving to become a founding Senior Managing Director at Lazard Capital Partners. According to its web site Mill Road focuses on investments  in high quality, publicly traded  micro-cap companies and currently have retail, manufacturing and consumer products companies in their portfolio.

To their credit Mill Road pay some attention to their own local history in their choice of name, which they describ:e in their web site as follows 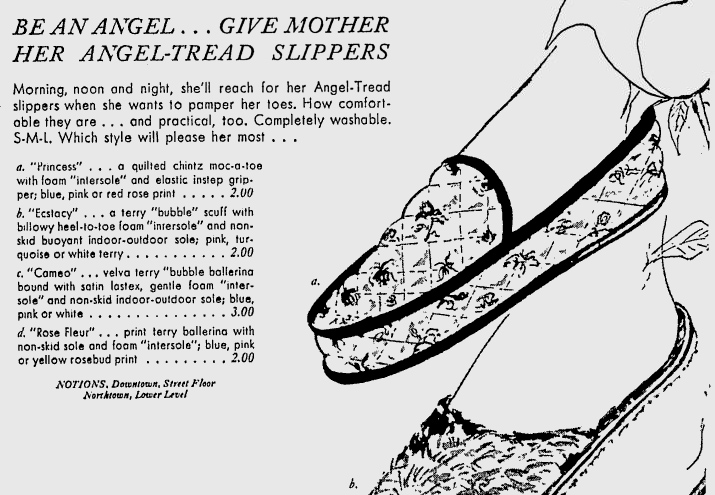 “The Greenwich area is rich in U.S industrial history. The water mills located along the Byram River in Greenwich housed the second electric generator produced by Thomas Edison and the first electric lights in the area. The sight of night-shift workers in the lit building was so novel that the mill became a tourist attraction.”

“In 1899, the mills were bought by the American Felt Company, and Greenwich became the largest and most diversified manufacturer of felt in the country. The American Felt Company achieved a dominant share of felt for hats and pianos, and their mills literally provided the power to make it happen.”
The Board of Directors of Barry may well feel they are already reinventing American manufacturing, and don’t need help from Thomas Lynch. If they defend their position the outcome will depend on having enough shares already placed in friendly hands who believe in them and in their strategy for success moving forward. Still, US$225 million in cash is a lot of money…

In this article:NASDAQ, Finance, Securities and Exchange Commission (SEC)