Black’s Apollo Global Management will be paying out €60 million ($80 million) for Evo Banco, a division of NCG Banco SA. 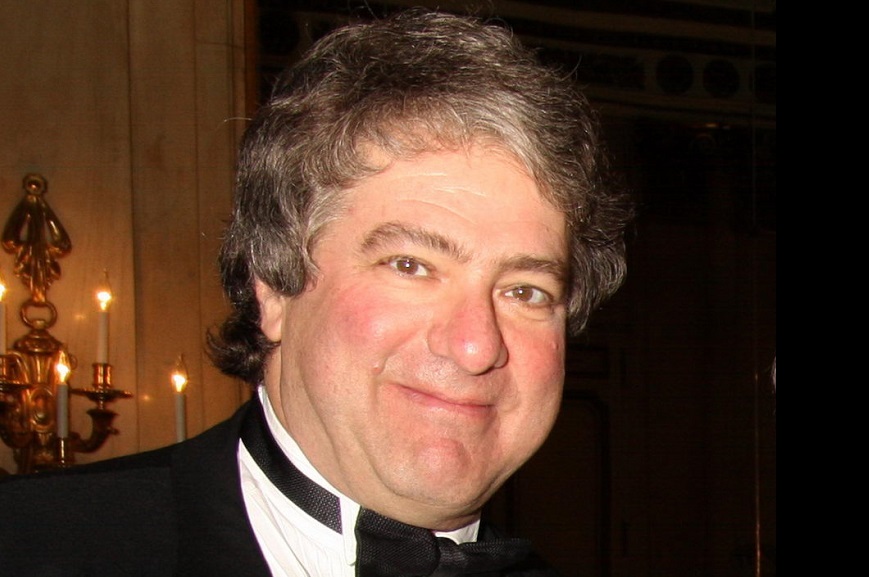 Leon Black has breathed some new life into Spain’s hard pressed banking sector by becoming the first foreign private-equity investor to buy out a bank, since the changes in legislation forced on the country in 2012, with their financial system in a state of meltdown that required a major financial bailout from the EEC.

It appears that the transaction is a good deal for both parties, with Apollo Global Management picking up a bank in a state of relatively strong financial health, holding just over €702 million in loans and sitting on €1.6 billion in deposits.

According to local financial sources, the €60 million that Black will be paying for the bank, represents 55% of its current book value.

However the recently nationalized NCG Banco were not a strong position to argue as they were obliged to sell off the Evo Banco division as a condition for receiving a total of €9 billion worth of state aid to help keep the entire banking group afloat when they were on the verge of collapse.

In total the entire Spanish banking system was propped up to the extent of €100 billion, with eventually all of the toxic debt being transferred to a specially created “bad bank” in order to give some of the country’s banking groups to reorganize and sell off some of their more profitable divisions. 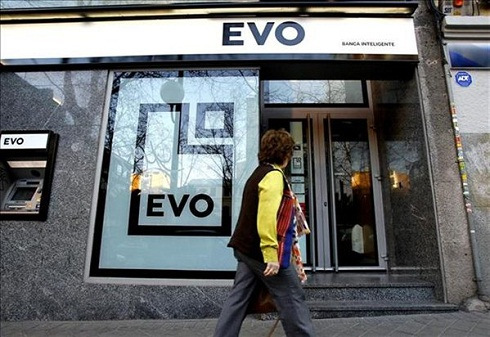 EVO Banco, who are regarded as being one of Spain’s more progressive banks, who shocked the system by remaining open twelve hours a day, when the majority of the country’s banks traditionally closed in the afternoon for a number of hours, as part of the “siesta” tradition.

Apart from that important factor, EVO Banco were much more prudent in granting unsecured loans than many of their colleagues in the industry meaning that they are currently carrying a bad-debt ratio of just 0.04 percent, remarkable when compared to Spain’s banking industry’s average of 11.6 percent.

The bank’s almost 600 workforce at its 80 branches have already been assured by Black’s team at Apollo Global Management that there are no job cuts and branch closures in the offing.

Leon Black is the Chairman of the Board, Chief Executive Officer and a Director of Apollo Global Management, LLC and a Managing Partner of Apollo Management, L.P. which he founded in 1990 to manage investment capital on behalf of a group of institutional investors, focusing on corporate restructuring, leveraged buyouts, and taking minority positions in growth-oriented companies. From 1977 to 1990, Mr. Black worked at Drexel Burnham Lambert Incorporated, where he served as Managing Director, head of the Mergers & Acquisitions Group and co-head of the Corporate Finance Department. He serves on the boards of directors of Apollo Global Management, LLC, Sirius XM Radio Inc., The New York City Partnership and the general partner of AP Alternative Assets.