However, the Ministry of Justice is not admitting negligence in the suicide of “Prisoner X.” 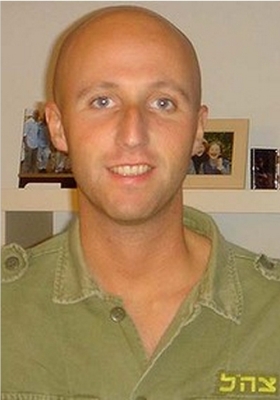 The Israeli government will pay NIS 4 million  ($1.1 million) to the family of Ben Zygier, the prisoner known as “Prisoner X” who was held secretly in 2010 and committed suicide while in detention, the Ministry of Justice has announced. The payment to the alleged Australian-born Mossad agent will be made as part of a compromise settlement agreed by the government with the Zygier family after protracted talks between the parties. The Zygier family claim that the State was negligent in handling the case and that consequently it deserves financial compensation.

The Ministry of Justice announcement said, “After talks the sides have reached a compromise arrangement in which the State agrees to pay the late man’s family the amount of NIS 4 million. The State’s agreement is given as an exception to the law and without admitting the claims against it. The reason that the State has agreed to pay the amount stems from its desire to prevent discussions in court during which many details might be published that could cause damage to state security.”

Prior to publication of this announcement, the Ministry of Justice reported the agreement to the Knesset’s Sub-Committee for Intelligence and the Secret Services.
Published by www.globes-online.com

In this article:Israel, suicide, NIS, Finance