Ticketing platform giant Evenbrite co-founded by husband and wife team Kevin and Julia Hartz have just bought themselves their biggest ticket to date by acquiring UK based Lanyrd and Eventioz of Argentine to dramatically increase their global coverage. 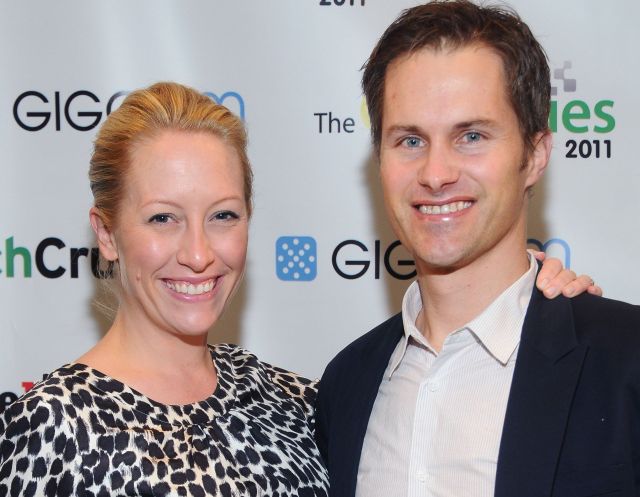 It’s not every day that a husband and wife duo succeeds as dramatically in business as Kevin and Julia Hartz have done. Since they founded their online ticketing company, Eventbrite in 2006 along with Renaud Visage, their Chief Technical Officer they have grown the company steadily into a concern with an estimated market value of around $200 million.

The power of Eventbrite is that it not only does their software allow global event organizers to plan, set up ticket sales and even promote events of any size it also allows them to publicize their events through the main social media sites, especially Facebook and Twitter among the many other fast rising number of social media websites, and to do so directly from the site’s interface.

Eventbrite generates its income through charging event’s organizers a commission fee of 2.5% of every ticket sold plus a $0.99 cents per ticket flat fee.

This year has been a year of milestones for Eventbrite, beginning in February when the company issued its 50 millionth ticket and just a month later , when the company launched their first piece of hardware- a digital and completely portable box office that will readily allow ticket vendors to scan cards and check tickets at the entrance to any event.

While these developments are important in their own right, they are liable to fade into insignificance when compared to the events of the last couple of days, with Kevin and Julia Hartz that they have acquired not one but two major ticketing companies, geographically and strategically situated on either side of the World. 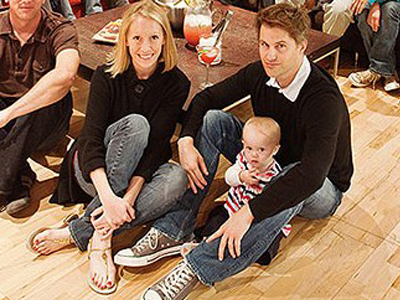 The companies that have become part of the Eventbrite stable are UK based Lanyrd whose business focus is on Europe and the Argentinean ticketing based enterprise Eventioz. The amount that Eventbrite paid for both companies will remain undisclosed for the time being. What is for sure is that Kevin and Julia Hartz have declared that both these startups will remain operational under their own name, while their respective management teams will become a part of the Eventbrite team.

According to the Hartzs, the logic behind the acquisition of Eventioz was to make a rapid entry into the surviving Latin American markets, picking up a ready-made infrastructure combining the right mix of local language, local customer support and payment alternatives. Eventioz is active in Argentina, Brazil, Chile, Colombia, Mexico and Peru. Since beginning their operations in 2008, the company has been active in helping more than 15, 000 organizers create, promote and sell tickets to close to 20, 000 events

Lanyrd was especially attractive to Eventbrite because they are particularly strong in the UK as well as having an ever-growing presence in mainland Europe, and even in parts of the United States.

For industry observers the rapid acquisition reflects a major ambitious expansion drive for Eventbrite, obviously fueled by the $60 million in funding that the company picked up in April from with the funding led by Tiger Global Management. As well as their new investment partner T. Rowe Price this week. The total funding that Eventbrite has received since their establishment now stands at $140 million. 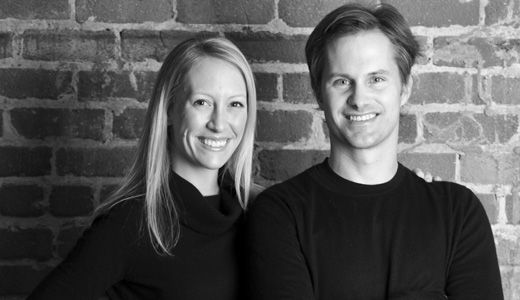 Kevin Hartz is cofounder as well as CEO of Eventbrite. Before establishing the company Kevin was previously Cofounder and CEO of Xoom Corporation, an international money transfer company, covering more than 30 countries worldwide.

Hartz has been an active early stage investor and advisor to a number of the high-tech industries more successful startups including Airbnb, PayPal, Pinterest, TripIt and Flixster.

Julia Hartz is cofounder as well as President of Eventbrite whose particular role in the company is to maintain the productivity levels and growth of the management team at Eventbrite, and now their two associated companies. Her efforts at Eventbrite, succeeded in keeping the company among the Top 5 Best Places to Work in the Bay Area of San Francisco for two consecutive years according to a recent survey by the San Francisco Business Times.

Prior to co-founding Eventbrite, Julia was involved in the world of media working on development at MTV Networks and FX Networks where she involved in the production of these stations popular TV shows

Julia graduated from Pepperdine University with a B.A. in Telecommunications. Kevin and Julia Hartz live in San Francisco and combine their business activities with bringing up their two young daughters.